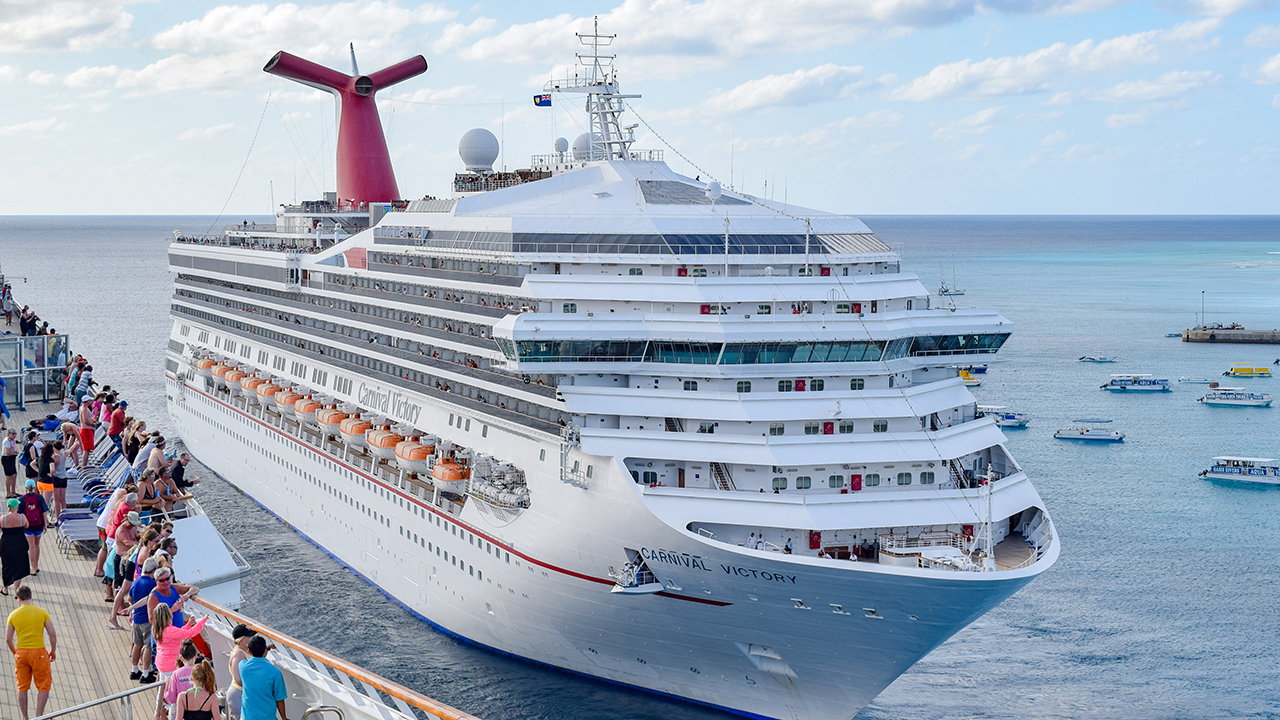 Carnival plans $1.5B stock offering after coronavirus vaccine hopes cause shares to soar

The “at-the-market” offering, which will be used for general purposes, allows Carnival to capitalize on the 39% surge in its share price that occurred Monday after Pfizer and BioNTech announced their experimental vaccine showed greater than 90% effectiveness in preventing COVID-19 in those without prior evidence of infection.

JPMorgan Securities and Goldman Sachs & Co. will act as sales agents for the offering.

Carnival was forced to put operations on hold earlier this year as governments around the world issued stay-at-home orders in an effort to slow the spread of COVID.

The stoppage resulted in the cruise operator reporting a $2.9 billion loss, before adjustments, in the third quarter. The company has lost $8.01 billion

Carnival ended September with $8.2 billion in cash and said it expected to burn through an average of $530 million per month during the fourth quarter.

Carnival shares were down 62% this year through Monday, underperforming the S&P 500’s 9.9% gain.