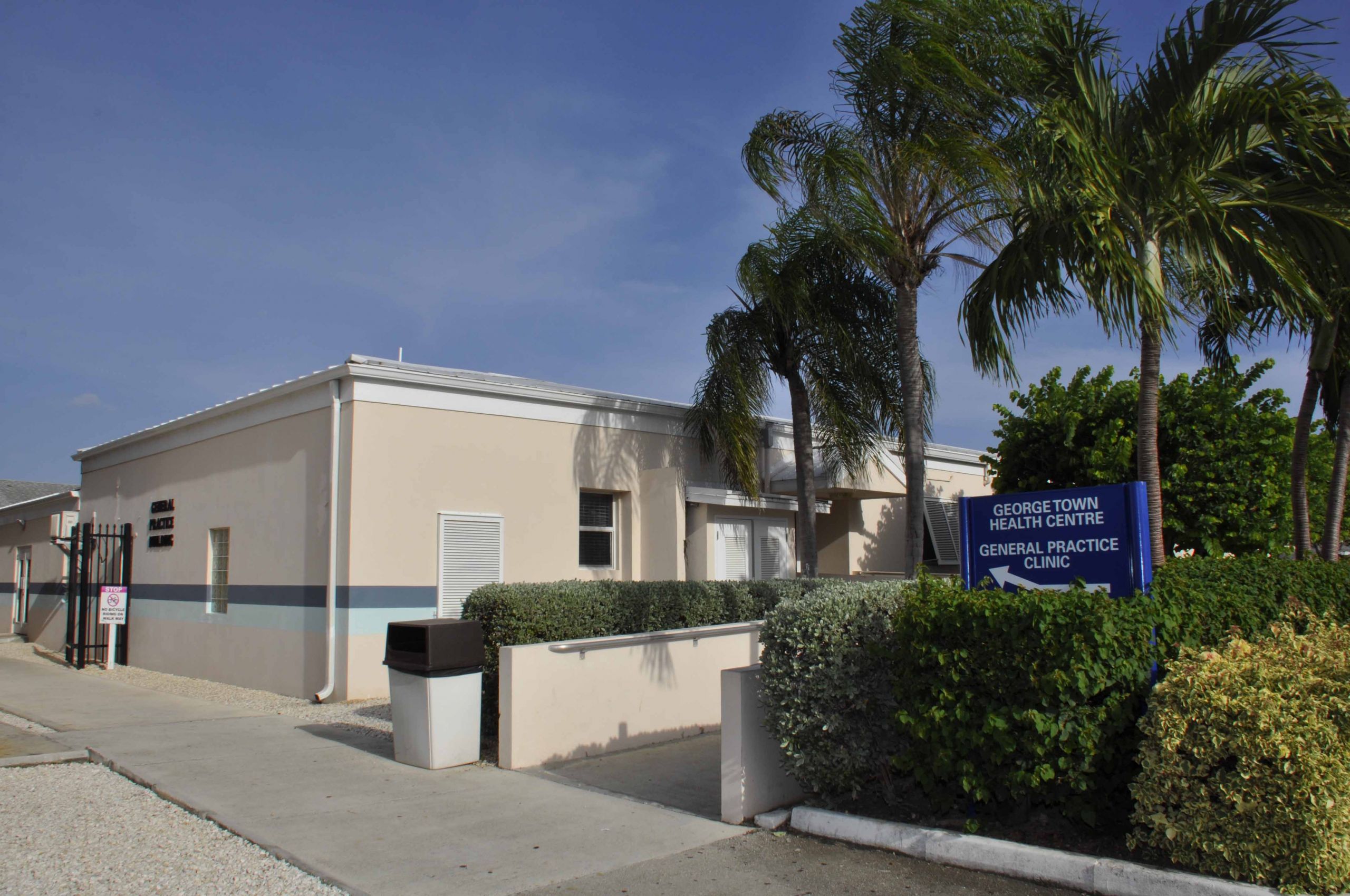 No coronavirus cases have been reported in Cayman.

The HSA has opened a temporary flu clinic at the Cayman Islands Hospital.

In a statement Wednesday announcing the clinic, the HSA said the Public Health Department is reporting higher-than-usual cases of patients presenting flu-like symptoms and has opened the clinic to coincide with the peak of flu season.

“Flu-like cases in Grand Cayman are on the increase, which is normal during this time of the year. The period between December and March is usually the peak of the flu season when the highest numbers of flu cases are reported,” said Director of Primary Health Care Dr. Samuel Williams-Rodriquez in the statement.

The HSA statement said informational signage, face masks and hand sanitiser have been placed at the entrances of all clinics for use by patients that are experiencing any flu-like symptoms.

The flu clinic will operate from 8am-4pm Monday to Friday with a dedicated physician to manage and treat patients showing symptoms of the flu.

Williams-Rodriquez, in the statement, added that the single-best way to protect against the flu is to get vaccinated.

Flu vaccines are available at the Cayman Islands Hospital, all district health centres, Faith Hospital in Cayman Brac and the Little Cayman Clinic.

Williams-Rodriquez re-emphasised that the Cayman Islands does not have any cases of coronavirus and encourages all residents to practise infection-control measures to prevent the flu virus.

On Tuesday, he confirmed to the Compass that a “very small” number of people who returned from China have been isolated in their homes and are under daily monitoring by public health personnel.

Health officials indicated that the clinic would assist in keeping patients with respiratory symptoms separate from the general patient population.
#Coronavirus  #Vaccines