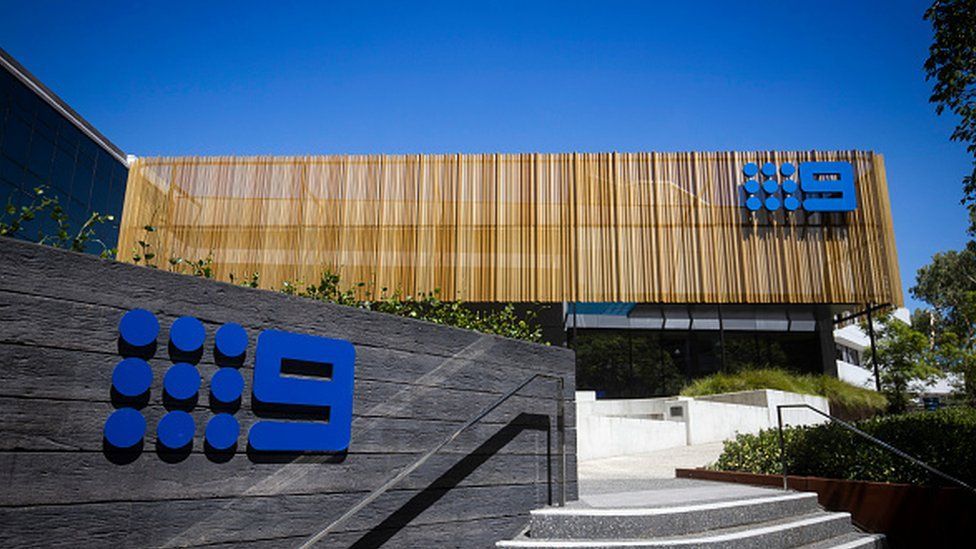 A cyber-attack has disrupted live broadcasts on Australia's Channel Nine TV network, prompting concerns about the country's vulnerability to hackers.

The broadcaster said it was unable to air several shows on Sunday, including Weekend Today.

Nine said it was investigating whether the hack was "criminal sabotage or the work of a foreign nation".

Australia's parliament was also investigating a possible cyber-attack in Canberra on Sunday.

Assistant Defence Minister Andrew Hastie said access to IT and emails at Parliament House had been cut as a precaution. He said this was done in response to issues affecting an "external provider", without elaborating.

"This is a timely reminder that Australians cannot be complacent about their cyber-security," the minister told the News.com.au website on Sunday.

"The government acted quickly, and we have the best minds in the world working to ensure Australia remains the most secure place to operate online," he said.

It's not clear if the parliamentary outage and the cyber attack on Channel Nine were connected. The station's presenters tweeted about their on-air issues.

The Australian government, institutions and major corporations have fallen victim to a string of cyber-attacks in recent years.

Australia's parliament and political parties were also hit by a cyber attack in 2019.

Cyber intelligence experts say only a few states - China, Russia, Iran, and North Korea - have the capacity for such attacks and are not allied with Australia.

Nine TV presenter Karl Stefanovic joked about "the Russians" on the network's Today Show on Monday.

Experts have long linked various hacks in Australia to China, including the parliament attack in 2019.

Relations between the two nations have severely deteriorated in recent years.

What did Channel Nine say about the cyber attack?

Nine, which also owns The Sydney Morning Herald and The Age newspapers, said its publishing and radio divisions were largely unaffected.

But its TV section was. At first, Nine said it was "responding to technical issues" affecting its live broadcasting.

On Sunday night, Nine confirmed there had been a "cyberattack on our systems".

"Our IT teams are working around the clock to fully restore our systems which have primarily affected our broadcast and corporate business units. Publishing and radio systems continue to be operational," the company said in a statement.

A later report by Mark Burrows, a senior journalist for the network, said the company was "under attack by hackers". He said emails and editing systems had gone down.

"I'm not surprised," Mr Hastie, the assistant defence minister, told Nine. "Last year alone we had 60,000 reports to Australian cyber-security of cyber-crime. That's one every 10 minutes."

Nine told all its staff to work at home until further notice. It was able to air its shows on Monday. 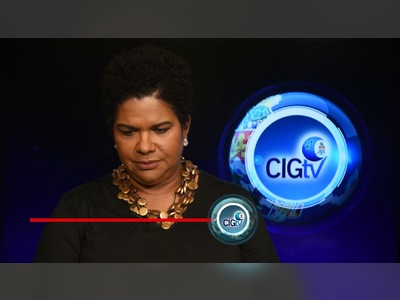 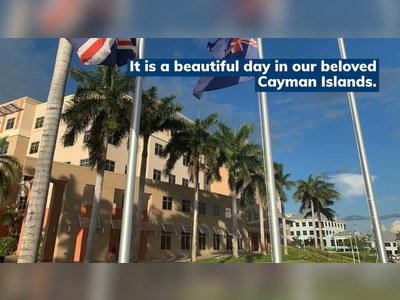 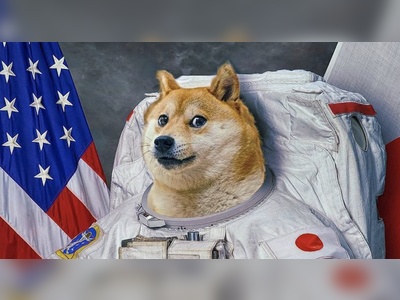 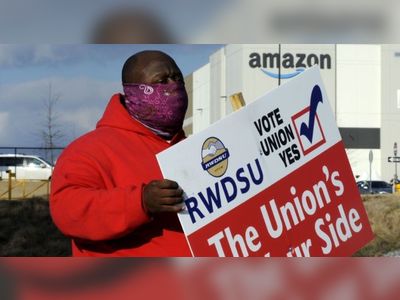 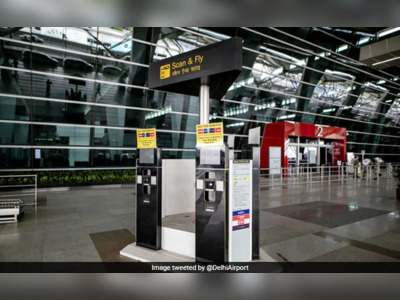 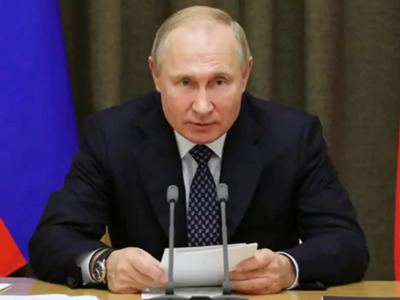 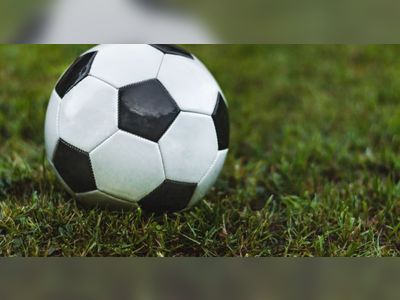 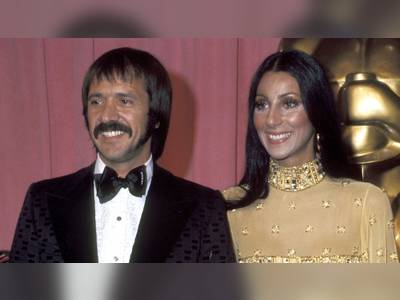 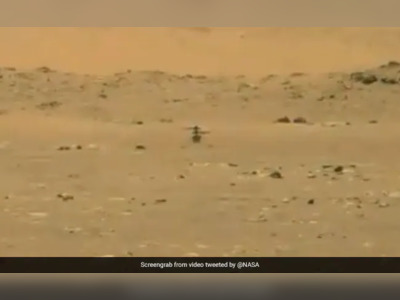 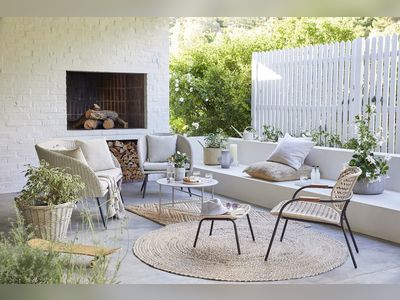 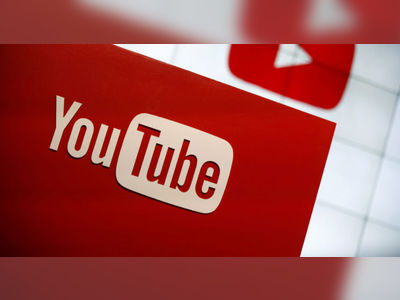 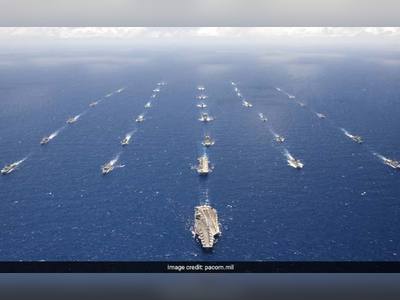