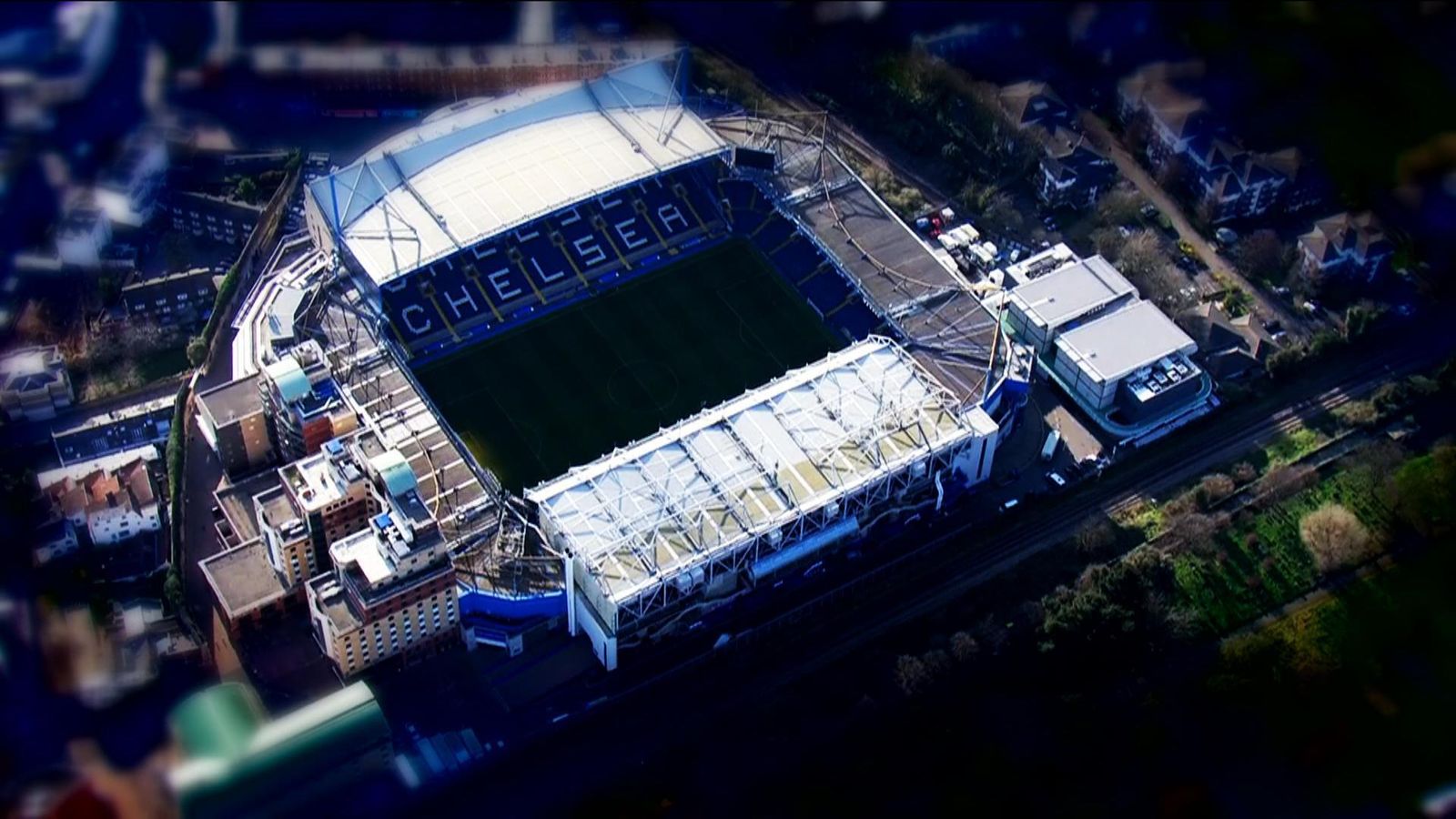 Clauses preventing Chelsea's new owners paying dividends or management fees until 2032 are being discussed as a consortium spearheaded by Todd Boehly tries to finalise a binding £4bn takeover.

The new owners of Chelsea Football Club would be prevented from paying dividends or taking management fees for a decade under a package of measures designed to avoid the controversies which have dogged Manchester United since the Glazers' takeover in 2005.

Sky News can exclusively reveal that a consortium majority-funded by private equity firm Clearlake Capital and spearheaded by the American financier Todd Boehly is in discussions about an unprecedented series of conditions as part of its £4bn takeover of the Blues.

Sources close to the bid said on Friday that the Clearlake-Boehly group was in advanced negotiations with Chelsea's advisers about measures that would include: barring them from paying dividends or management fees until 2032; prohibiting the sale of any shares in the club for 10 years; and agreeing to strict limits on the level of debt that they could take on.

In line with the other final bidders for last season's Champions League winners, it has also committed minimum further investment of £1bn in its stadium, academy and women's team.

The demands from Raine highlight the unusual nature of the Chelsea sale process at a time when the ownership of English football clubs faces unprecedented government intervention in the form of a putative independent regulator.

One insider dubbed the measures "anti-Glazer clauses" that were designed to ensure Chelsea's financial stability in the post-Roman Abramovich era.

The Clearlake-Boehly consortium, which was selected as Chelsea's preferred bidder a week ago, could sign a binding agreement to acquire the club as soon as Friday, although the signing could still be delayed by several days.

Further details of the conditions attached to the agreement were unclear, although a source said the limitations on debt would see the club able to borrow "several hundred million pounds" for working capital.

The roughly-£2.5bn purchase price for the club would be funded entirely in equity, the source added.

The Glazer family's £790m takeover of Manchester United saddled the club with expensive debt known as payment-in-kind notes, and provided a focal point for fan protests, which escalated in the wake of Sir Alex Ferguson's retirement in 2013.

Manchester United was floated on the New York Stock Exchange a decade ago, with the Glazers having extracted hundreds of millions of pounds in dividends and from the sale of shares during their ownership. 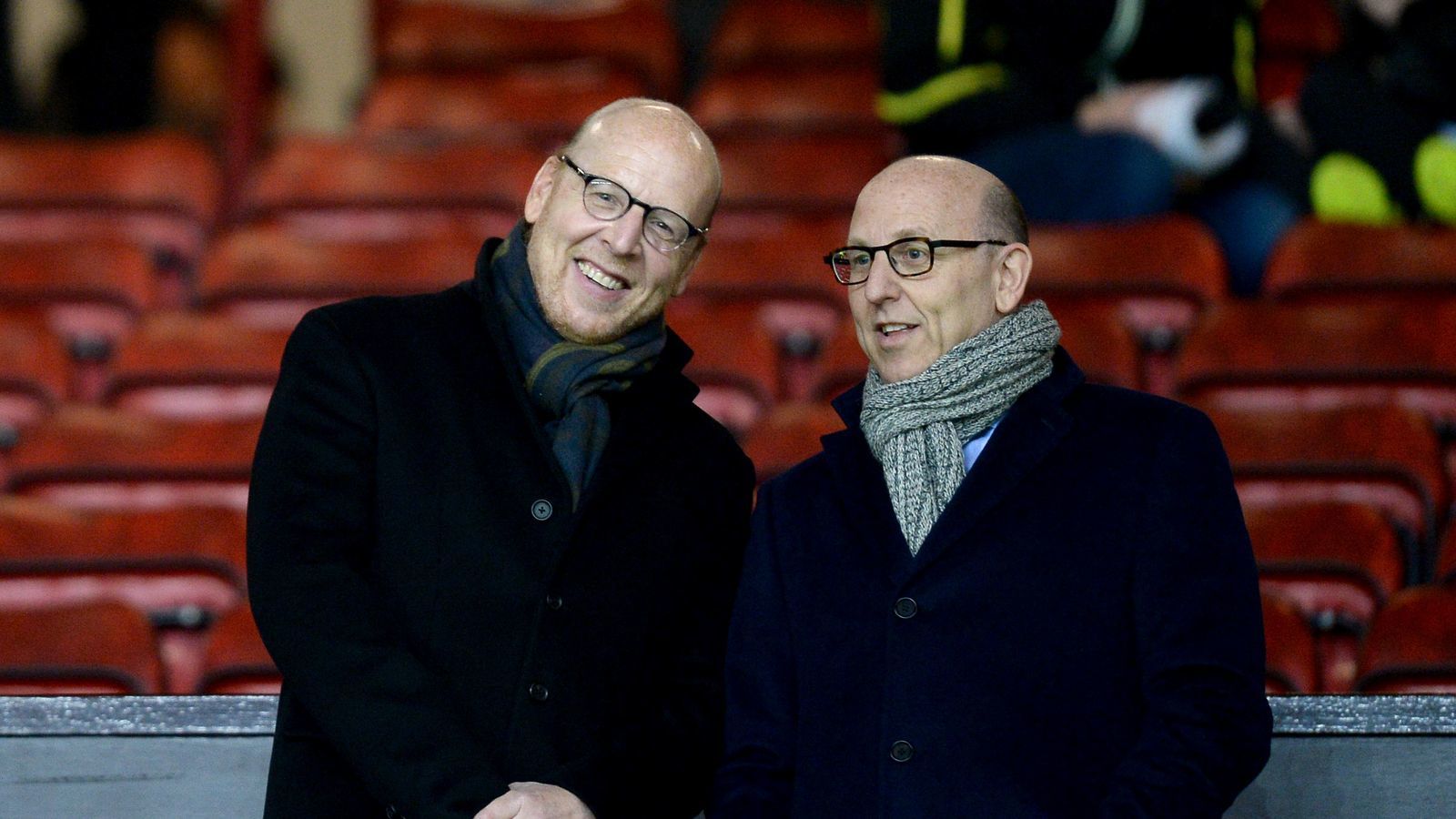 The series of provisions would, if agreed, represent a bold bet from Chelsea's new owners - particularly given that Clearlake has a financial imperative to deliver returns to its investors.

On Thursday, Mr Abramovich issued a statement rebutting reports that he was seeking the repayment of a £1.5bn loan to the club.

He also said he had not "increased the price of the club [at the] last minute", despite all three of the shortlisted bidders having been told of a demand for an additional £500m during meetings last week.

"Following sanctions and other restrictions imposed on Mr Abramovich by the UK since announcing that the club would be sold, the loan has also become subject to EU sanctions, requiring additional approvals," a spokesman for Mr Abramovich said.

"That means that the funds will be frozen and subject to a legal procedure governed by authorities. These funds are still earmarked for the Foundation. The government are aware of these restrictions as well as the legal implications."

Sky News revealed earlier this week that Clearlake would hold about 60% of Chelsea's shares under a restructured deal with Mr Boehly, the LA Dodgers part-owner, and his fellow investors, who include the Swiss billionaire Hansjorg Wyss.

Voting rights will be split equally between Clearlake and Mr Boehly's group.

Recent days have seen intense speculation that the club's sale could be jeopardised by uncertainty over the fate of the £1.54bn loan owed by Chelsea's parent company, Fordstam, to Camberley International Investments - a vehicle also associated with the oligarch.

Mr Abramovich's advisers at Raine Group informed bidders last week that the loan could no longer be written off by Mr Abramovich for legal reasons associated with the sanctions.

Once a deal is formally signed with the Clearlake-Boehly group, it will be presented to the government for formal approval in the form of a special licence.

As Sky News disclosed last week, that process is expected to involve one licence being issued to approve the deal with a second licence required to release the proceeds.

The loan may now be frozen until the government decides to distribute the full sale proceeds to a new foundation.

Mr Abramovich is said to be determined to donate at least £2.5bn to a new foundation benefiting war victims, with last week's demand that the remaining bidders increase their offers by at least £500m made to enable £1bn to be handed to charity on the day the deal completes.

If Mr Boehly cannot finalise a deal, Raine is expected to turn to one of the two other bidders: a consortium headed by Boston Celtics part-owner Steve Pagliuca and Larry Tanenbaum, the NBA chairman and Toronto Maple Leafs owner; and one led by Sir Martin Broughton, the former British Airways and Liverpool FC chairman, which would have involved Harris Blitzer Sports & Entertainment - owner of a stake in Premier League side Crystal Palace and a string of US sports teams - holding a controlling interest. 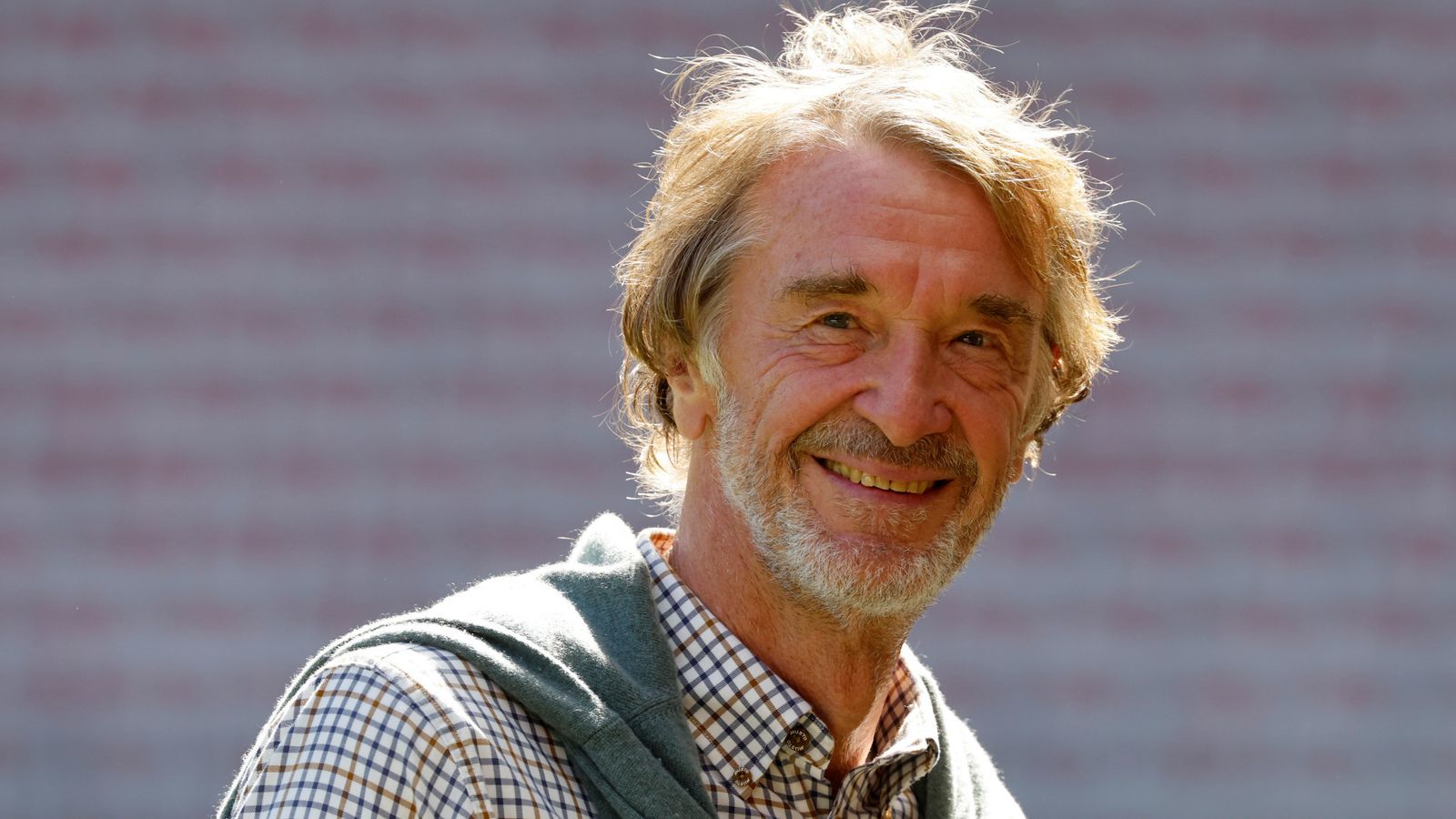 The Clearlake-Boehly bid is understood to have offered a total price higher than the £4.25bn publicly pledged by Sir Jim Ratcliffe, the chemicals tycoon who tried to gatecrash the auction late last week.

Ineos has mounted a public campaign this week to have its bid considered, but its chances of securing meaningful engagement are regarded as extremely slim, given that it has not undertaken due diligence and is unaware of key details of the sale contract.

Claims by Sir Jim, Ineos's founder, to be the only British bidder have attracted derision given that he left the UK to live in Monaco several years ago.

The three final bidders all provided extensive plans for their management of the club and the redevelopment of Stamford Bridge, with numerous real estate advisors engaged to work on the project.

The preferred bidder for Chelsea is being advised by Goldman Sachs and Robey Warshaw, where the former chancellor - and Chelsea fan - George Osborne, now works as a partner.

Uncertainty over the club's ownership is already being blamed for the departure of key players including Antonio Rudiger, the German centre-half.

Mr Abramovich has owned Chelsea since 2003, and has turned the club into one of the top sides in Europe, with 19 major trophies having been won under him.

A spokesman for the Clearlake-Boehly consortium and Raine both declined to comment.