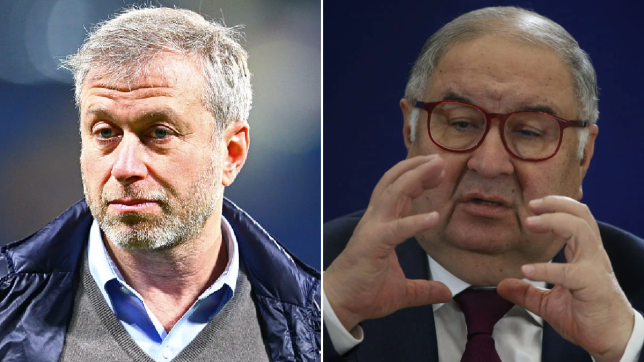 The MP for the Rhondda has already called for Chelsea to be seized from Abramovich after revealing that the Russian paid for political influence and had ‘links to the Russian state and public association with corrupt activity and practices.’

On Thursday Bryant told the House of Commons, via The Sun: ‘As part of HMGs Russia strategy, aimed at targeting illicit finance and malign activity, Abramovich remains of interests to HMG due to his links to the Russian state and his public association with corrupt activity and practices.

‘An example of this is Abramovich admitting in court proceedings that he paid for political influence.

‘Therefore HMG is focused on ensuring individuals linked to illicit finance and malign activity are unable to base themselves in the UK and will use the relevant tools at its disposal including immigration powers to prevent this.

‘That’s nearly three years ago, and yet remarkably little has been done in relation Surely Mr. Abramovich should no longer be able to own a football club in this country?

‘Surely we should be looking at seizing some of his assets, including his 152 million pound home? And making sure that other people who’ve had tier one visas like this are not engaged in malign activity in the UK.’ 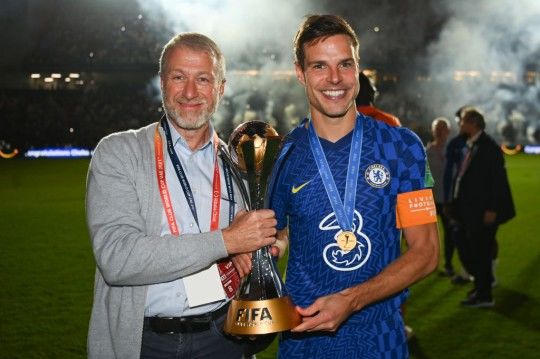 Now Bryant says both Russian businessmen must make it clear that they are not aligned with Vladimir Putin and oppose the war in Ukraine, or they will face further calls for sanctions on them in Parliament.

Bryant told The Telegraph that Abramovich and Usmanov must ‘make absolutely clear now that they oppose the illegal invasion of Ukraine.

‘They should be lining up in front of the TV cameras to say, “surely to God this can’t be happening” otherwise we will conclude that they are still in hock to Putin.’

The 60-year-old also called on Premier League players to send a message of support to Ukraine, saying: ‘Maybe what they should do is wear blue and yellow laces.’

Usmanov’s company USM Holdings is a sponsor of Everton’s training ground, while another of his investment’s, Megafon, is the shirt sponsor of the club’s women’s team.