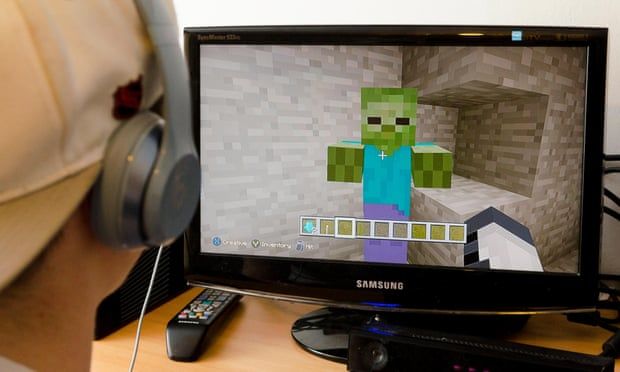 Under-18s will be allowed to play online games for one hour on Fridays, weekends and holidays
China has ordered its online gaming companies to further reduce the services they provide to young gamers, in a move intended to curb what the authorities described as “youth video game addiction”.

Under the new rule, young gamers are only allowed to spend an hour playing online games on Fridays, weekends and holidays, according to the official Xinhua news agency.

The rules, published by the National Press and Publication Administration, said users under the age of 18 would be able to play games only from 8pm to 9pm local time on those days.

Online gaming companies would be barred from providing gaming services to minors in any form outside those hours and would need to ensure they had put real name verification systems in place, said the regulator, which oversees the country’s video games market.

The latest move followed reports that children were using adult IDs to circumvent rules. Previously, the authorities had limited young gamers’ playing time to 1.5 hours a day and to three hours on holidays.

The National Press and Publication Administration also told Xinhua it would increase the frequency and intensity of inspections for online gaming companies to ensure they were putting in place time limits and anti-addiction systems.

The regulator said that the purpose of the new rules was to “effectively protect the physical and mental health of minors”. It urged Chinese gaming companies to “always prioritise the social good and actively respond to societal concerns”.

“Beijing’s crackdowns on the gaming industry have been fairly consistent about protecting minors. Historically, the authorities have always had the intention to curb exposure from what they perceive to be a highly-addictive habit,” said Rui Ma, a US-based China tech analyst. “It wouldn’t’ surprise me if there were further regulations in the months to come to protect minors from other harmful activities on the internet.”

The new rules came amid a broad crackdown by Beijing on China’s tech giants, such as Alibaba Group and Tencent Holdings, which has unnerved investors, hammering Chinese shares traded at home and abroad.

Early this month, Tencent, the world’s most profitable video game company by revenue, pledged to curb the time children spend playing its flagship game after its shares were sent into a tailspin by state media attacks against the gaming industry for peddling “spiritual opium”.

In July, Tencent rolled out a facial recognition “midnight patrol” function to root out children masquerading as adults to get around a government curfew on underage gamers.

China’s authorities have had a long history in intervening in the country’s booming online gaming industry. In 2018, regulators halted the issuance of video game licences for more than eight months, triggering sell-off among investors of Chinese companies that provide such services.

Still, until recently, online gaming was a hugely profitable business in China due to the large number of young gamers across the country. But state media in recent months have been highlighting concerns of “gaming addiction” among parents.

Monday’s announcement is likely to trigger market reaction among investors in China’s gaming companies. However, Tencent said in a recent earnings call that minors only constituted a small portion of its online gaming revenue.
#Alibaba 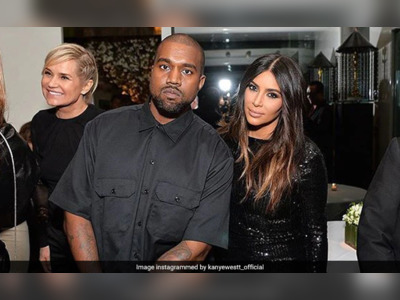 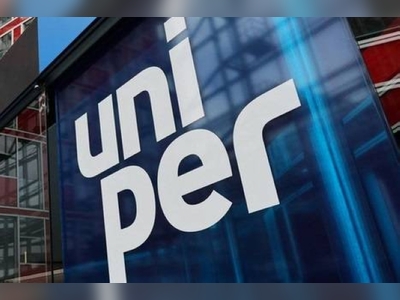