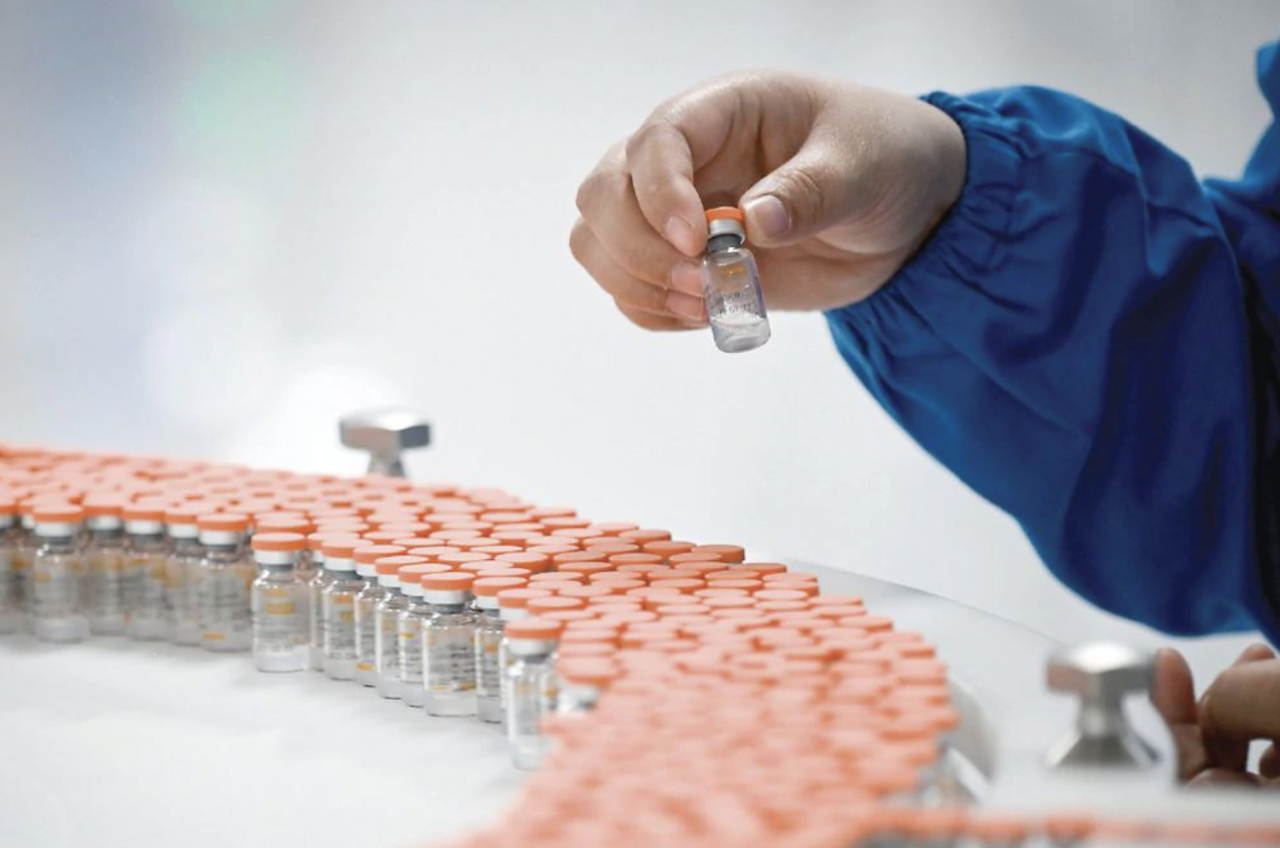 China will participate in a World Health Organization- backed initiative to provide a coronavirus vaccine to developing countries, filling a gap in global health leadership after US President Donald Trump rejected the program.
Beijing on Thursday joined the $18 billion Covax initiative that aims to give lower-income countries the same access to vaccines as richer nations. The move came despite China leading the world with several vaccines in advanced stages of research and development and with extensive production capacity, spokeswoman Hua Chunying said in a statement on Friday.

We are taking this concrete step to ensure equitable distribution of vaccines, especially in developing countries, and we hope that more capable countries will also join and support the Covax project, he said.

The measure, which is released about three weeks after the deadline set by the initiative, allows China to positively differentiate itself from the United States. while tensions rise between the world's two largest economies in sectors ranging from trade to technology to human rights.

The Trump Administration withdrew from the WHO and declined to join Covax. A White House spokesman said the United States would not be restricted by multilateral organizations influenced by the corrupt World Health Organization and China.

In May, Chinese President Xi Jinping promised that the vaccines developed by China would become a global "public good" to be shared by all.

The decision could also help improve the country's image after receiving widespread criticism from abroad about how it handled the initial outbreak in the central city of Wuhan, where Covid-19 originated last year. A global survey released this week by the Pew Research Center revealed that negative perceptions of China reached record levels in the United States and other major economies.

In many ways, this is a soft power victory for China, coming amid a lot of negative information in other fields in recent weeks, said Nicholas Thomas, associate professor of health security at the City University of Hong Kong.

Covid-19 continues to spread in the United States, infecting even Trump himself. His Democratic contender, Joe Biden, who has a double-digit lead over Trump in national polls, promised in July to rejoin the WHO if he wins the November 3 election and restore our leadership on the world stage.

China's participation is also a big win for Covax, as the ability to deliver doses to even a fraction of China's 1.4 billion people would increase critical mass, increasing the alliance's bargaining power. Covax is led by the Coalition for Epidemic Preparedness Innovations (CEPI) and the Global Alliance for Vaccines and Immunization (GAVI). It currently has nine vaccines in development and nine under evaluation in its portfolio, aiming to secure 2 billion doses by 2021.

While details of China's funding commitment were not immediately disclosed, Hua told reporters at a regular press conference in Beijing later Friday that the country would supply doses of vaccines to 15 million people as part of its first purchase within Covax - which is only equivalent to about 1% of its population - so as not to reduce the amount of vaccines available to other countries. Participating governments can normally request vaccine doses that cover more than 10% of their population.

This decision was made after deliberation and communication with the WHO and Covax, Hua said. This is a win-win result for all parties, he continued.

More than 170 economies are now involved with Covax, deals are in the pipeline for vaccines, and the program is nearing its initial fundraising goal to support low-income countries, Gavi CEO Seth Berkley said in a statement sent. by email.

China's decision gives even more impetus to our efforts to ensure global and equitable access to covid-19 vaccines, he said.

China has pioneered the development of vaccines against the coronavirus. Nine of its candidate vaccines have entered clinical trials and four of them have already been approved for end-stage phase III clinical trials in foreign countries. Indonesia, Bangladesh, Pakistan, Morocco, and Egypt have formal agreements with China's major vaccine manufacturers.

For Beijing, participation would provide a de facto insurance policy that would allow it access to any successfully developed vaccine. China could also support the manufacture of a successful vaccine, regardless of which country develops it.

The potential role that Chinese vaccine manufacturers will play in global distribution under Covax will not only boost the domestic industry, but will also help add much-needed credibility to vaccines developed in China, said Xiaoqing Lu Boynton, consultant. from Albright Stonebridge Group, which focuses on healthcare and life sciences.

It is also a good public relations strategy.

China needs more friends, said Yoshikazu Kato, an adjunct professor at the Asia Global Institute at the University of Hong Kong who specializes in Chinese diplomacy. This is why China believes that it needs a clearer message to participate internationally. 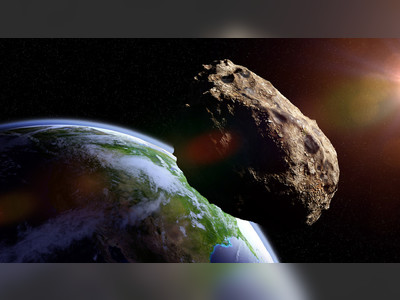 5 asteroids buzz by Earth TODAY, as NASA gears up for historic touchdown on asteroid Bennu

With just 73 days left in 2020, NASA has published an alert that not one, but five asteroids are passing by Earth today, as the agency’s Osiris-Rex spacecraft prepares to touch ... 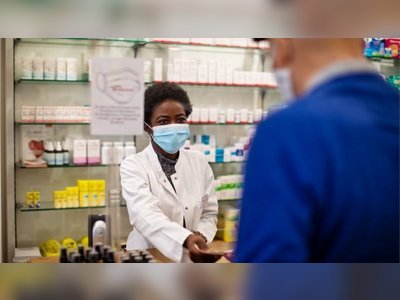 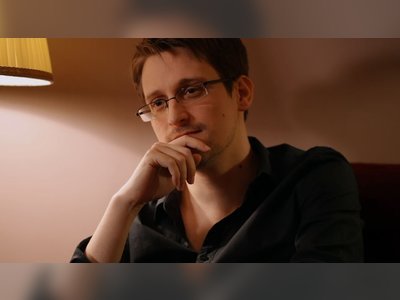 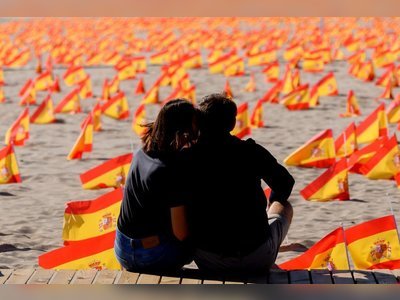 Country is sixth in the world to cross grim milestone after US, India, Brazil, Russia and Argentina. 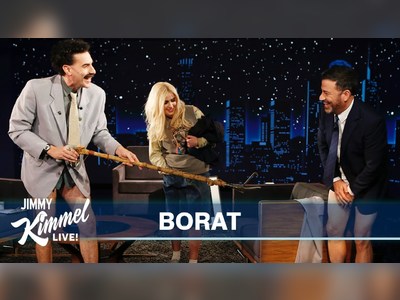 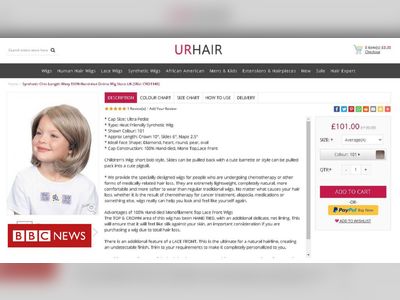 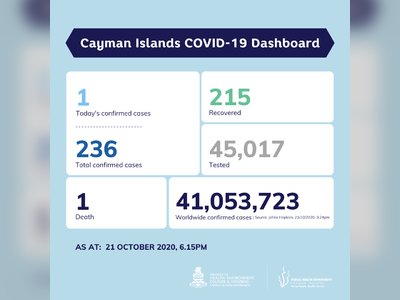 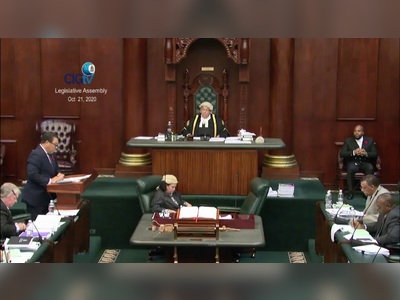 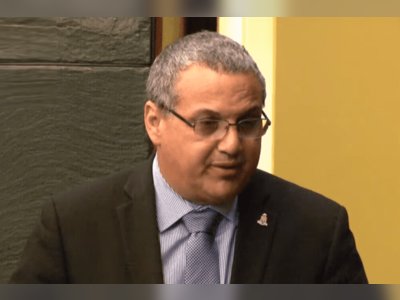 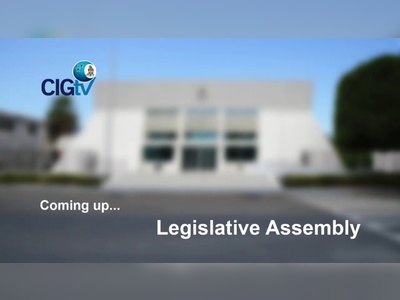 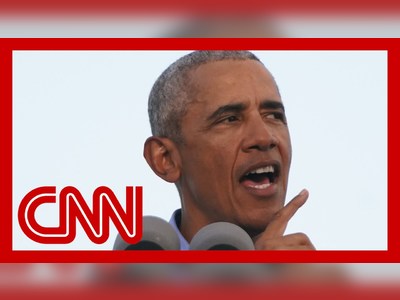 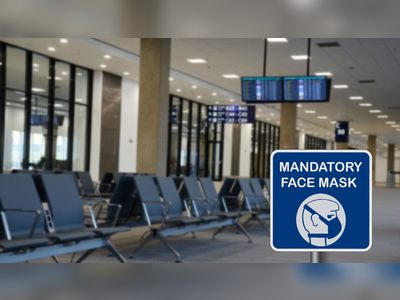 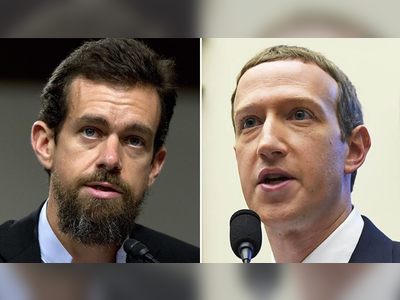 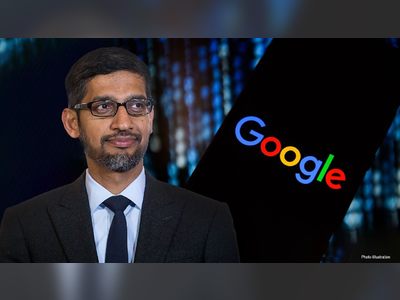 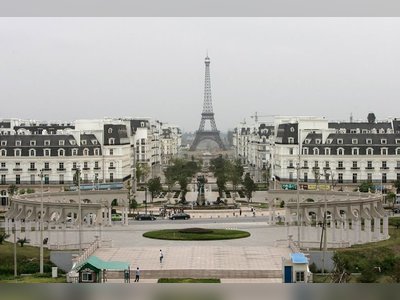 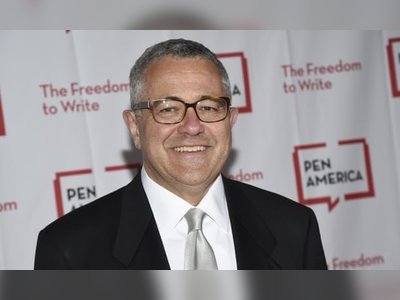 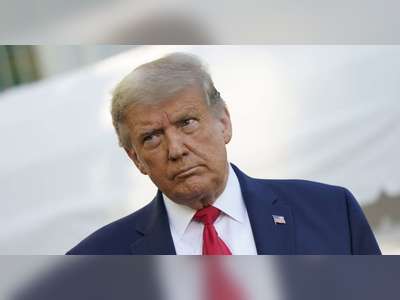 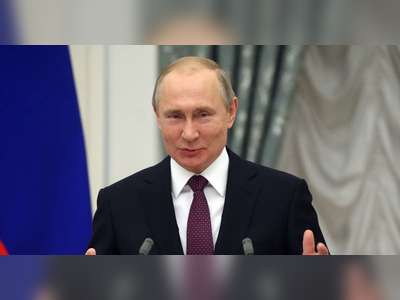 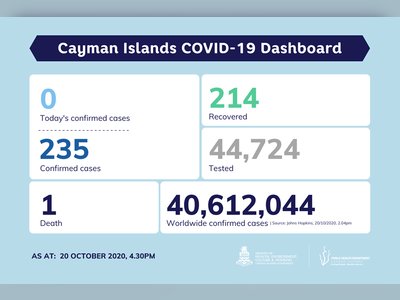