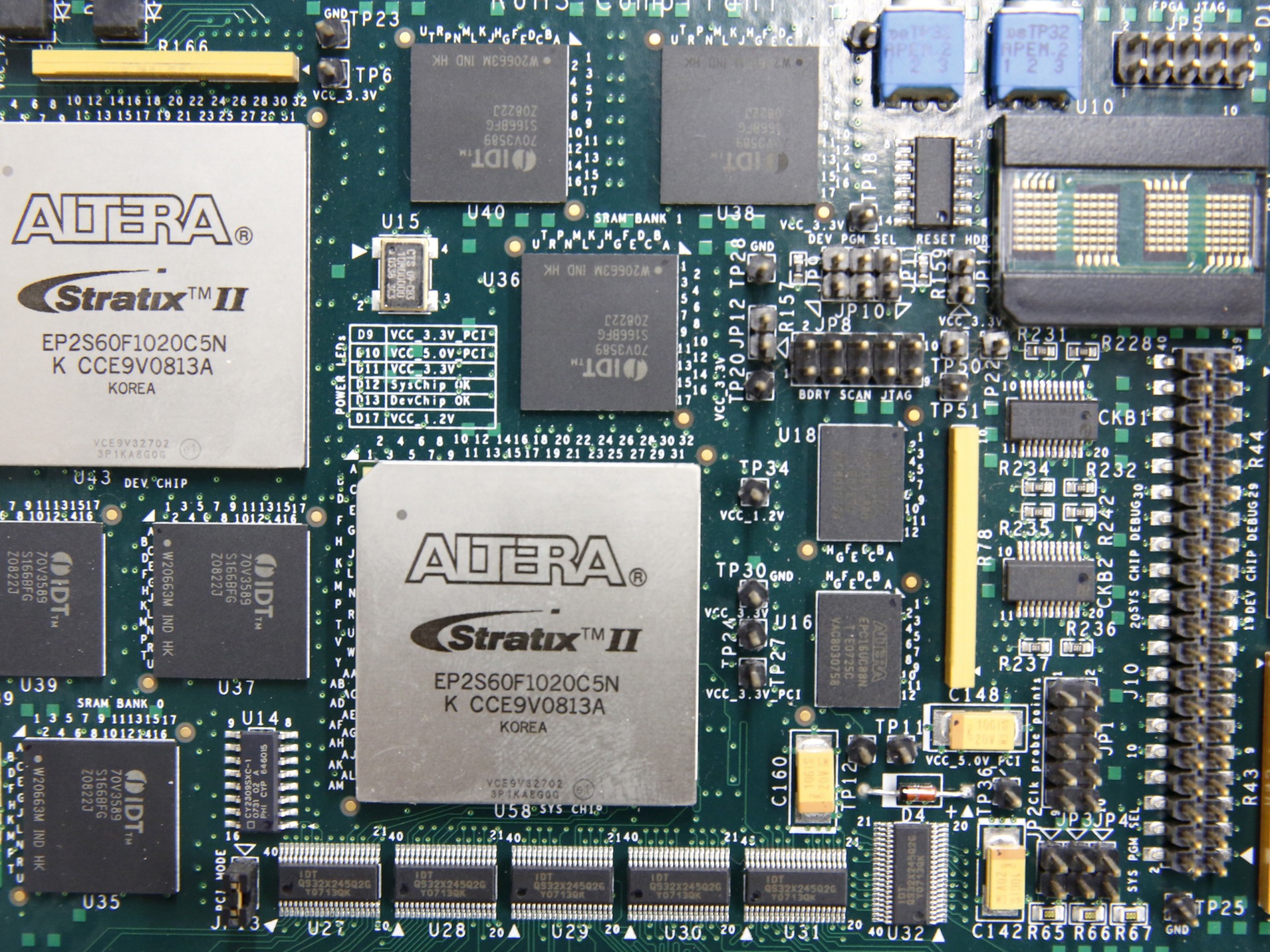 China launches suit against US at WTO over chip curbs

“China takes legal actions within the WTO framework as a necessary way to address our concerns and to defend our legitimate interests,” said a statement by China’s commerce ministry, its diplomatic mission in Geneva relayed.

It added that the US curbs “threatened the stability of the global industrial supply chains”.

The Chinese mission to the WTO in Geneva and the US Trade Representative did not immediately respond to Reuters’ requests for comment. A WTO spokesperson declined to comment.

The so-called request for consultations is the first step in a long procedure. The US has blocked appointments to the WTO’s top ruling body on trade disputes, meaning some rows never get settled.

In October, the US published a sweeping set of export controls aimed at kneecapping China’s advancement in the semiconductor industry.

The complaint by China on US chip export curbs comes days after a WTO ruling against Washington in a separate suit about metal tariffs that had been brought by China, among others. The US, a regular critic of the WTO’s arbitration proceedings, rejected the WTO’s findings.

That complaint dated back to the administration of former President Donald Trump, which imposed 25 percent tariffs on steel imports and 10 percent on aluminium in 2018, using Section 232 of a 1962 act that allows the president to restrict imports if they are threatening national security. Free trade partners Canada and Mexico were later exempted.

The tariffs prompted several WTO members, including China, to challenge the measure and last week, a three-person WTO panel issued its findings in the cases brought by China, Norway, Switzerland and Turkey. Cases brought by India and Russia are still pending.

The administration of US President Joe Biden has kept in place the metals tariffs that were one of the centrepieces of Trump’s “America First” strategy.
#Donald Trump  #Joe Biden