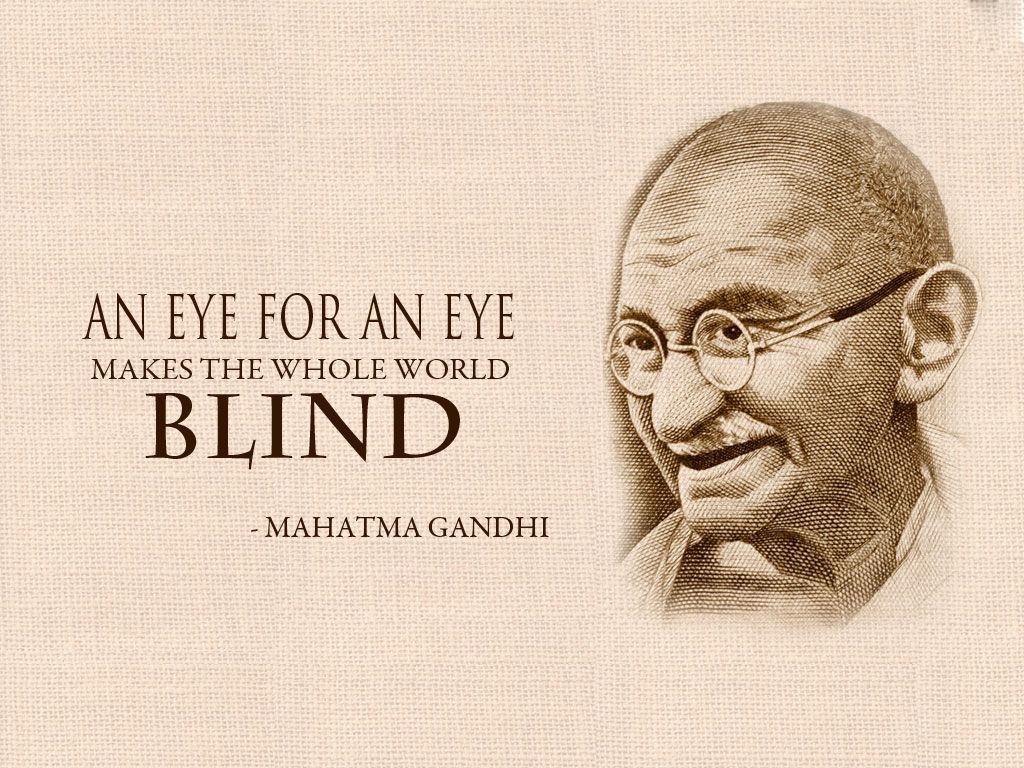 Few days after UK censored the Chinese broadcasting CGTN in Britain, China censored the British broadcasting BBC in China. China's broadcasting regulator on Thursday made an announcement on pulling BBC World News off the air in the country for serious content violation.

The National Radio and Television Administration (NRTA) said BBC World News was found to have seriously violated regulations on radio and television management and on overseas satellite television channel management in its China-related reports, which went against the requirements that news reporting must be true and impartial, and undermined China's national interests and ethnic solidarity.

"As the channel fails to meet the requirements to broadcast in China as an overseas channel, BBC World News is not allowed to continue its service within Chinese territory. The NRTA will not accept the channel's broadcast application for the new year," the regulator said in a statement.

The Brits will probably blame China with the regular excuse: “everything started when they did to us back what we did to them first”.