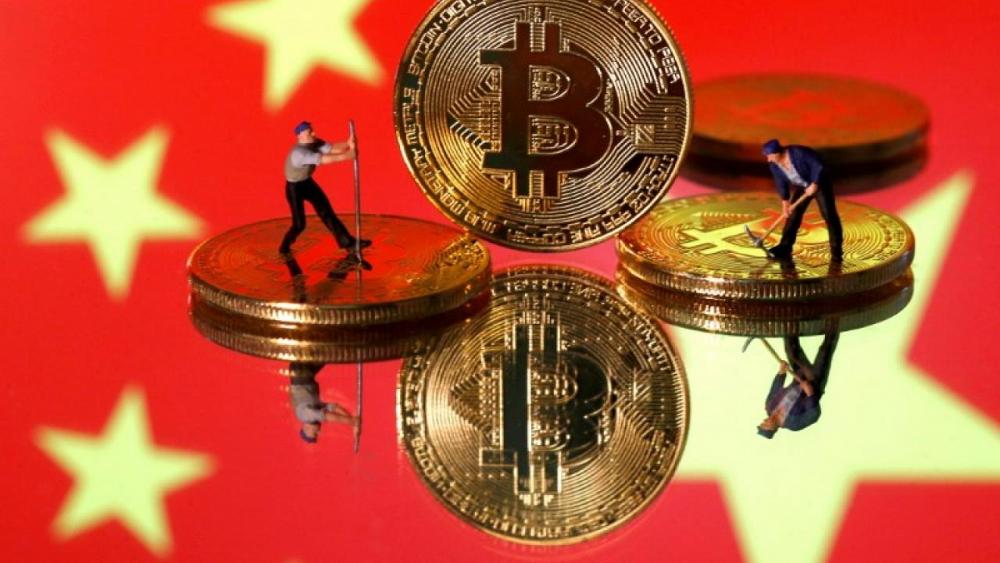 Authorities in Yunnan - China's fourth-biggest Bitcoin hub - are targeting cryptocurrency miners and traders for 'misappropriating' electricity.
China's crackdown on cryptocurrencies has spread to the country's southwest with a campaign against misuse of electricity by bitcoin miners in Yunnan province, local media reported on Saturday.

In addition to concerns about the huge amounts of energy needed for the computing power to create cryptocurrencies, the central government is also concerned about speculation after a surge in the price of Bitcoin.

China accounts for around 70 percent of global Bitcoin production, but some miners have been considering moving elsewhere after the State Council, China's cabinet, vowed to clamp down on Bitcoin mining and trading last month.

The Energy Administration of Yunnan on Friday issued a notice ordering a probe into misappropriation and unauthorised use of electricity by Bitcoin miners, vowing punishment, the Science and Technology Innovation Express News said.

A copy of the notice, which sets an end of June deadline, was circulating on Chinese social media. Calls to the Energy Administration of Yunnan were not answered on Saturday.

The probe in Yunnan, China's fourth-biggest Bitcoin mining hub, follows restrictions in several other areas. The northwestern province of Qinghai and a district in neighbouring Xinjiang have ordered cryptocurrency mining projects to close.

Inner Mongolia has unveiled measures to root out cryptomining, while Sichuan is probing the industry.