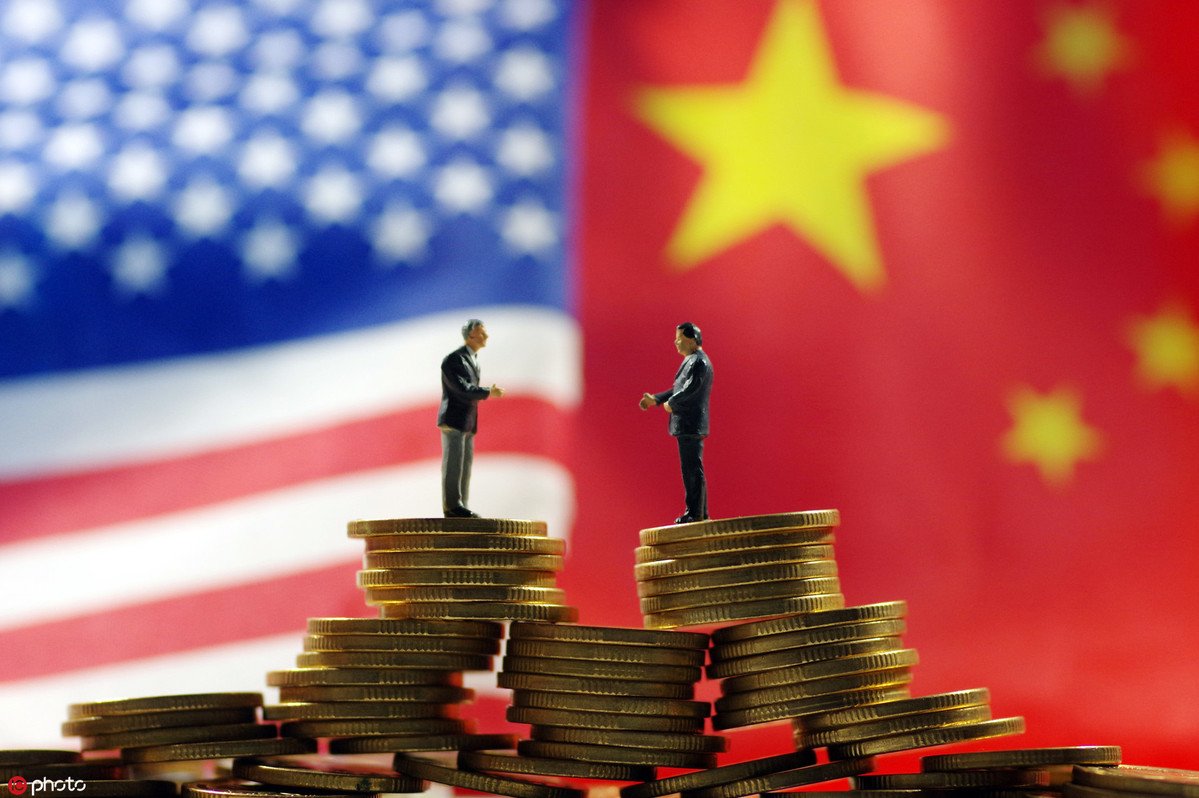 Chinese tech companies on Tuesday voiced their strong opposition to the US government's decision to add them to a trade blacklist, saying that such a move will hurt US suppliers and hamper global efforts to improve human rights around the world.
A corporate spokesperson of Chinese video surveillance company Hangzhou Hikvision Digital Technology Co said in a statement to China Daily that Hikvision opposes the decision.

"Punishing Hikvision… will deter global companies from communicating with the US government, hurt Hikvision's US businesses partners and negatively impact the US economy," the spokesperson said.

The comments came after the US government placed eight Chinese technology giants on a US blacklist on Monday, accusing them of being implicated in human rights violations.

Companies on the list are prohibited from doing business with US suppliers without a special government license.

According to Hikvision, the company, as the security industry's global leader, respects human rights and takes its responsibility to protect people in the US and the world seriously.

Hikvision has been engaging with US administration officials over the past 12 months to clarify misunderstandings about the company and address concerns.

Computer vision giant Megvii Technology Ltd, backed by Alibaba Group, also said in a statement that the company will take countermeasures and continue to provide customers with stable and high-quality services.

It also opposed the ban and said the US government put the company on the blacklist without offering any evidence.

Megvii said the company has always been dedicated to using AI for the benefit of mankind and that it operates in accordance with all relevant laws and regulations.

Chinese artificial intelligence pioneer iFytek Co said on Tuesday that the ban will not have a significant impact on its daily operations as most of its core technologies are self-developed.

Meanwhile iFlytek said it has backup plans to respond to such a ban and can continue offering services and products to its clients.

SenseTime Group Ltd, the world's most valuable artificial intelligence start-up, said in a statement that it is deeply disappointed with this decision by the US Department of Commerce. The company said it will work closely with all relevant authorities to fully understand and resolve the situation.

"SenseTime is focused on computer vision and deep learning. We work with customers all over the world to leverage AI technology for a range of applications, including education, medical diagnosis, smart city, transportation, communications and entertainment, among many others," the company said.

According to SenseTime, the company abides by all relevant laws and regulations of the jurisdictions in which the company operates.

"We have been actively developing our AI code of ethics to ensure our technologies are used in a responsible way. In the meantime we remain focused on protecting the interests of our customers, partners, investors and employees," SenseTime added.
#Alibaba