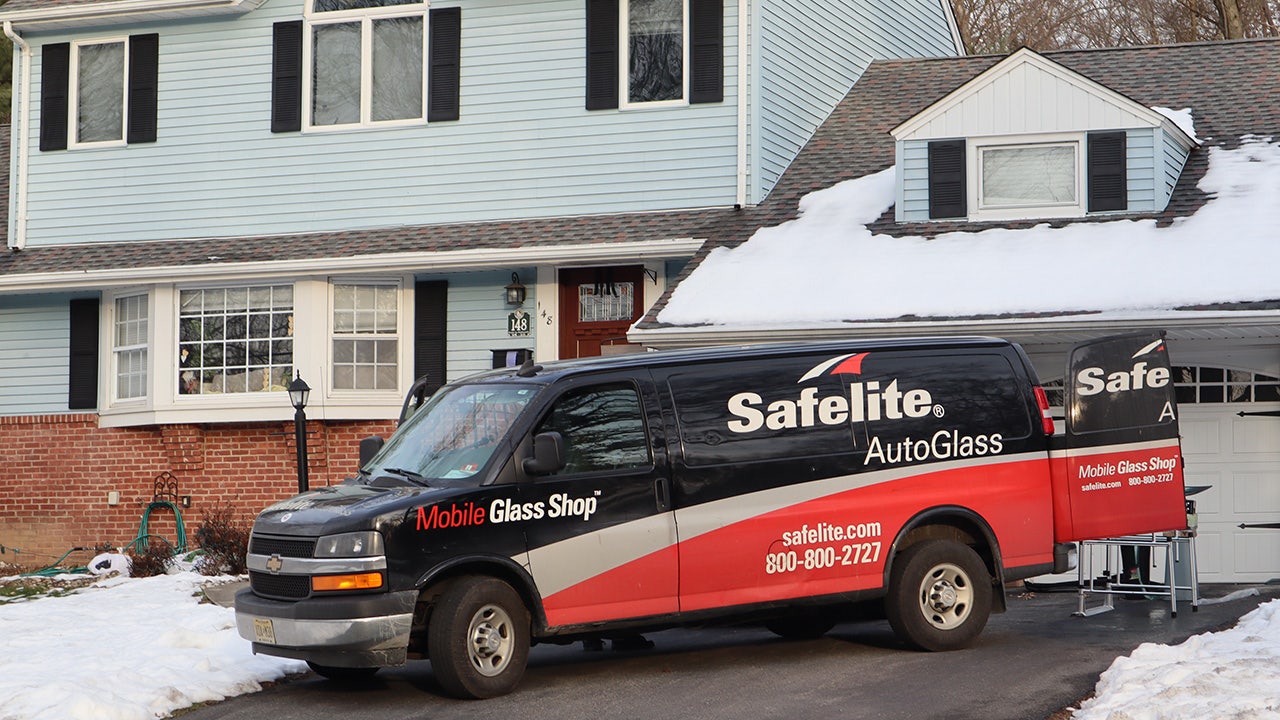 Construction contractors, home cleaners and other service-based companies are struggling to find new work vehicles, a potential bottleneck in growing their businesses as demand for their services surges amid the rebounding economy.

A shortage of computer chips that are used for everything from engines to air bags has disrupted vehicle production for months, squeezing dealer inventory and leaving car shoppers with scant selection and elevated prices. As auto makers prioritize building pricey trucks and SUVs for individual buyers, commercial-fleet operators—which generally favor no-frills models and buy them at a discount—have been disproportionately affected, analysts and dealers say.

The pullback in commercial-fleet sales has left businesses and municipalities competing over scarce supply, often exceeding their budgets to buy vehicles that may not be the best fit for the job. Some fleet operators and dealers say factory orders for pickup trucks and cargo vans have been sitting unfilled for months.

In some cases, the inventory crunch has prevented businesses from buying new vehicles to replace older models. In others, it has hampered their ability to expand operations to satiate booming demand related to an uptick in construction, home renovations and other services.

Randy Blubaugh said his home-cleaning business outside Dallas is receiving between 50 and 70 calls a week from households asking for on-site assessments his business can’t handle without more cars.

"I can’t even get to a fraction of these potential customers," he said.

His business, a franchise of the Cleaning Authority, currently sends out two-person teams in its 11 Chevrolet Spark small cars, a model also popular with rental-car fleets. The leasing company he works with has had difficulty finding more cars to meet the increased demand, which he said would be enough to potentially double the size of his fleet.

Despite the chip shortage, auto sales overall have largely recovered to pre-pandemic levels in the first half of 2021. But the recovery in sales of commercial vehicles has lagged behind the broader trend.

Overall U.S. vehicle sales of 8.3 million in the first half of 2021 were just 95,000 fewer than they were during the same period in 2019 before the pandemic, according to J.D. Power. The mix, however, is now more heavily skewed toward retail sales to individual buyers. This year, 14% of vehicles sold were to fleet customers, compared with 22% in 2019—a difference of roughly 695,000 vehicles, the firm’s data shows.

Companies are also paying more for work vehicles when they can find them in stock, according to dealers, businesses and leasing agents.

Commercial customers, who are accustomed to getting discounts of 8% or more from the sticker price, are routinely paying above sticker because of tight supply, said Rick Nicoletti, vice president at Napleton Fleet Group.

"There’s a huge demand for vehicles right now, and hardly any supply," Mr. Nicoletti said. "I’ve been doing this for 40 years and never seen anything like it."

"It’s one thing if it’s one vehicle. It’s another if you were planning to buy or lease 15," he said.

Auto makers, which have shut some factories for months, have said they are allocating what chips they have to higher-end models that are better for their bottom lines. Fleet operators say they have often found themselves pushed to the bottom of the wait list.

General Motors Co. warned commercial customers early this year that vehicle supplies would be constrained and worked with them to time vehicle orders, a company spokesman said.

"That helped businesses adjust," he said.

Ford Motor Co. , one of the largest commercial-vehicle sellers, has canceled production of tens of thousands of pickup trucks and vans since the spring, analysts estimate. Commercial-vehicle sales accounted for about 15% of total U.S. sales in March and April, compared with about 20% in the same period a year earlier, according to research firm Cox Automotive.

Wait times for companies and municipalities that order new vans and trucks have stretched from weeks to months, dealers and fleet operators say.

The sheriff’s office in rural Bingham County, Idaho, ordered a new Ford Expedition last September for its K9 unit. The truck was finally delivered from the factory two months ago but still has to be specially refitted before it can be put into service, said Chief Deputy Jeff Gardner. Looking ahead, he worries how his department will turn over its fleet of trucks and cruisers on schedule and on budget, he said.

It adds a lot of stress to day-to-day operations," Mr. Gardner said.

Some business owners say they are having to settle for whatever they can find, whether or not the vehicle is the best fit.

D. David Dugan, president of Core States Group, an architecture and construction firm, said his business is booming as clients catch up on projects that had been deferred since the pandemic began. The company operates a fleet of roughly 45 vehicles nationwide, mostly pickup trucks.

Mr. Dugan said his company placed some truck orders as far back as last year, but when he asks about them, dealers say the vehicles are sitting on massive lots, awaiting necessary computer chips. Meanwhile, Core States has resorted to buying some of the vehicles it was leasing and its transportation budget has increased 20% to 30%, he said.

In one case, staff flew to Las Vegas from Southern California to find trucks and bought ones with expensive features that weren’t needed, like four-wheel drive, he said.

"I’m happy to get the truck that doesn’t meet my needs and that we paid too much for," he said.