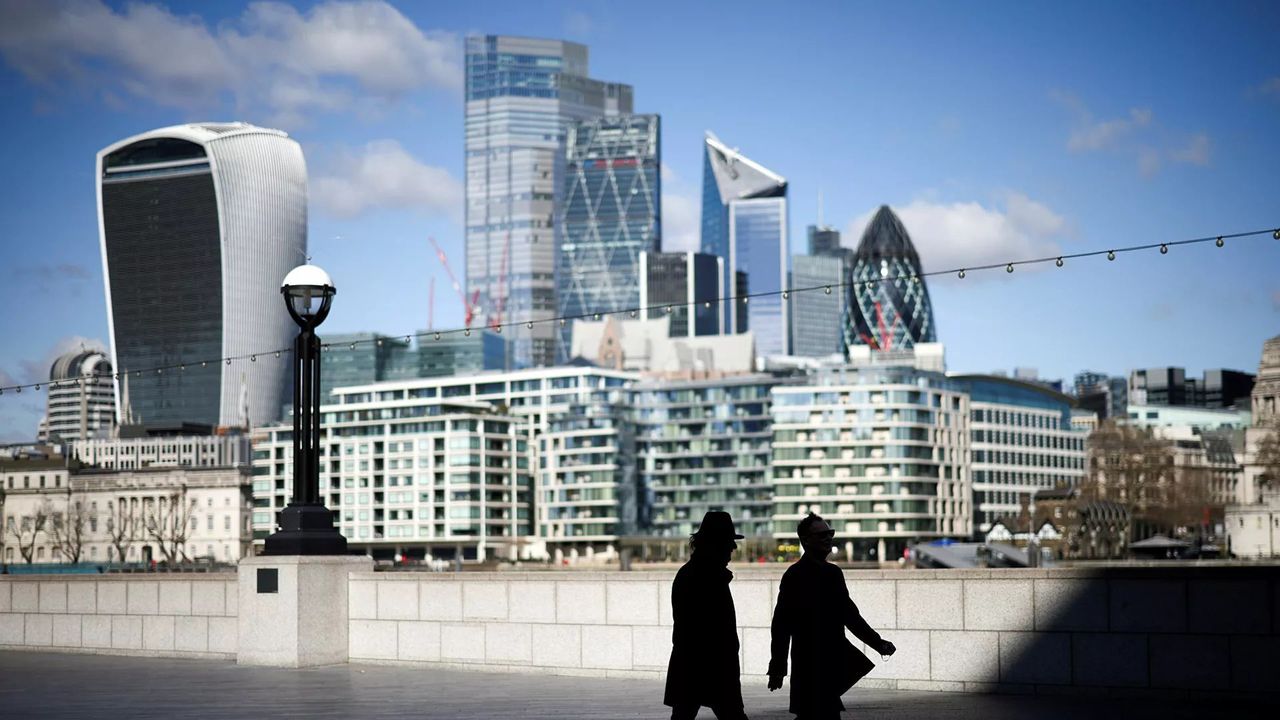 Investors in British technology start-ups like the fintech app Revolut have pumped in more than £20 billion this year, according to figure from City of London data firm Beauhurst.

At the start of October, tech start-ups have raised 32 percent more than they did in the whole of 2020, according to Beauhurst.

In the last three months there have been huge investments in Revolut, video-conferencing software firm Hopin and Checkout.com, which processes digital payments.

Revolut, whose CEO Nik Storonsky is a Russian-born former derivatives trader, has fared better than its main rival Monzo, which was forced to lay off staff after revenues collapsed during the pandemic as people stopped travelling.

Revolut saw its income grow due to stock trading and cryptocurrency investments.

Revolut is now worth £33 billion, making it one of a number of so-called “decacorns” - companies worth more than £10 billion.

Rob Kniaz, from venture capital firm Hoxton Ventures, told the Daily Telegraph: “The world is waking up to bigger things happening in the UK and Europe.

Historically we’ve had far less capital than in the US but you’re seeing these really big companies getting created here”.

Tech Nation, an industry group, says investment in UK start-ups was higher than in Germany and France and Britain was now in third place in the world, behind China and the US.

It was revealed recently that Euan Blair, the son of former Prime Minister Tony Blair, has made £160 million from a tech start-up called Multiverse which matches graduates with apprenticeships at top firms.