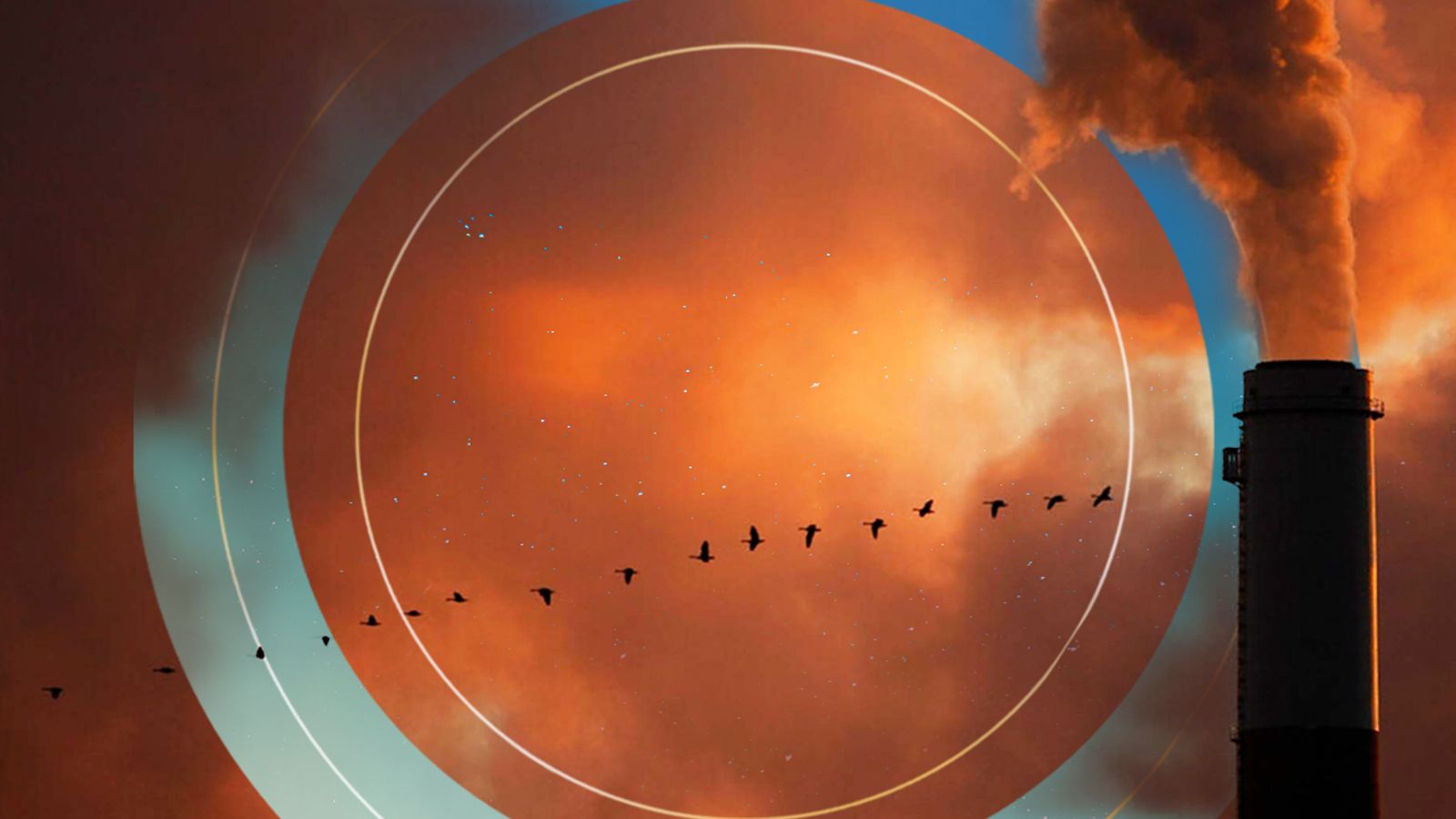 Financial institutions say they are funding the transition away from coal, the dirtiest fossil fuel, but campaigners say the term is a cover for business as usual.

Big banks are channelling billions into the coal industry in spite of their own net zero targets, according to a new report from a group of 28 environmental campaign groups.

They say financial institutions channeled US$ 1.5 trillion to the coal industry between January 2019 and November 2021, with those from the UK, US, China, Japan, India and Canada responsible for more than 86% of coal financing and investment.

Coal is the most polluting fossil fuel and phasing it out is a key part of global efforts to slash climate-heating pollution to stave off looming climate breakdown.

"It's absolutely frightening to see that pension funds, asset managers, mutual funds and other institutional investors are still betting on coal companies in the midst of an existential climate crisis," said Yann Louvel from Reclaim Finance, involved with the research.

Barclays and Citigroup made it in the top 10 highest lenders to the 1,032 firms involved in the coal supply chain, along with Bank of China, Bank of America and Japanese firms taking all top three spots.

A Barclays spokesperson said the bank now refuses finance for new or expanded coal plants or mining, and aims to reduce carbon dioxide pollution from its energy portfolio by 15% 2025.

Citigroup declined to comment, but, similarly to Barclays, its policy appears to be centred on transitioning away from coal by winding down investment for new or expanded facilities, rather than divestment.

Katrin Ganswindt from NGO Urgewald, which also worked on the report, claimed "transitioning" was "nothing more than a talking point to cover up business as usual".

"In reality, we see only four companies on the Global Coal Exit List with a credible transition plan out of coal and into renewables," she told Sky News.

The Global Coal Exit List (GCEL) is a database of the 1,032 companies involved with the mining, trading, transportation and utilisation of coal, compiled by Urgewald.

The research displays all corporate lending and underwriting for companies on the GCEL, but excludes green
bonds and financing that is expressly directed towards non-coal activities.

The coal sector is responsible for nearly half of global greenhouse gas emissions.

At last November's Glasgow climate talks COP26, more than 40 countries newly pledged to ditch coal use, although major consumers such as China, India and the United States did not sign up.