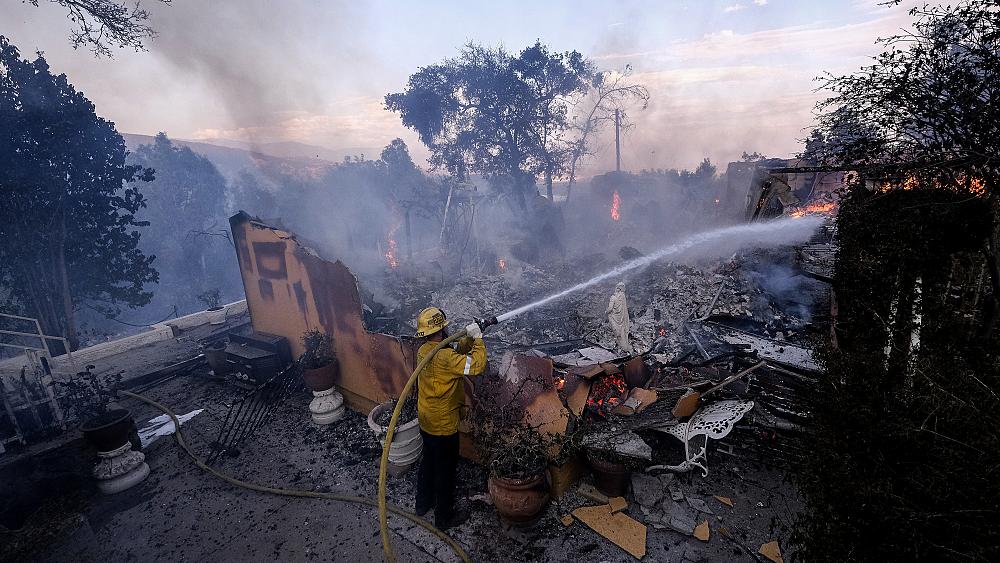 Editors of the world's leading medical journals joined together to release a climate change warning ahead of crucial UN and international summits.

A global temperature rise of more than 1.5C risks "catastrophic harm to health that will be impossible to reverse," according to a shared statement published in over 230 of the world's leading medical journals on Monday.

Journals including The Lancet, the New England Journal of Medicine and the BMJ called for government action on climate change ahead of the next UN General Assembly meeting in September, the Kunming biodiversity summit in October and COP26 in Glasgow in November.

The editorial, which marks the first time such a large number of academic journals have shared a statement, criticised the failure of governments to meet the challenge of limiting global warming to 1.5C, calling it a "catastrophic outcome for health and environmental stability".

"The greatest threat to global public health is the continued failure of world leaders to keep the global temperature rise below 1.5C and to restore nature," the editorial read.

The statement also highlighted the impacts of climate change that were already being felt around the world, adversely impacting human health, the natural environment and efforts to grow food.

"The risks to health of increases above 1.5C are now well established," it said, citing studies which have found that heat-related mortality among people older than 65 years has increased by more than 50 per cent in the last 20 years.

The joint editorial also highlighted the fact that the impacts of climate change would fall unequally on rich and poor countries and called on wealthier nations to shoulder more of the burden.

"Wealthier countries will have to cut emissions more quickly, making reductions by 2030 beyond those currently proposed and reaching net-zero emissions before 2050. Similar targets and emergency action are needed for biodiversity loss and the wider destruction of the natural world," it said.

What should governments do?

The editorial, published simultaneously worldwide by academic publications including the Danish and Finnish Medical Journals, criticised global governments for setting climate targets that were not being met.

"Targets are easy to set and hard to achieve. They are yet to be matched with credible short-term and longer-term plans to accelerate cleaner technologies and transform societies. Emissions reduction plans do not adequately incorporate health considerations," it said. 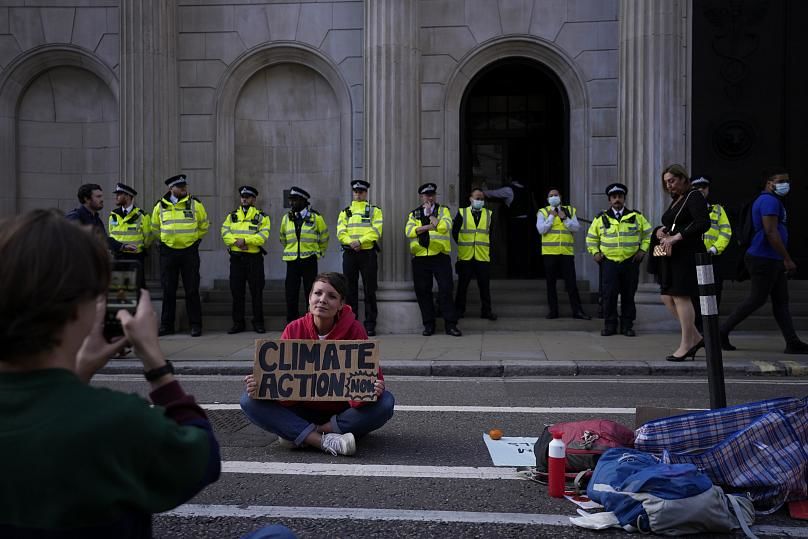 To rectify the situation, the statement called for "fundamental changes" to the ways global societies and economies are organised.

It said governments would have to intervene directly to mitigate the negative impact of climate change on public health, saying, "the current strategy of encouraging markets to swap dirty for cleaner technologies is not enough".

"Many governments met the threat of the COVID-19 pandemic with unprecedented funding. The environmental crisis demands a similar emergency response.

“Huge investment will be needed, beyond what is being considered or delivered anywhere in the world," the editorial said.