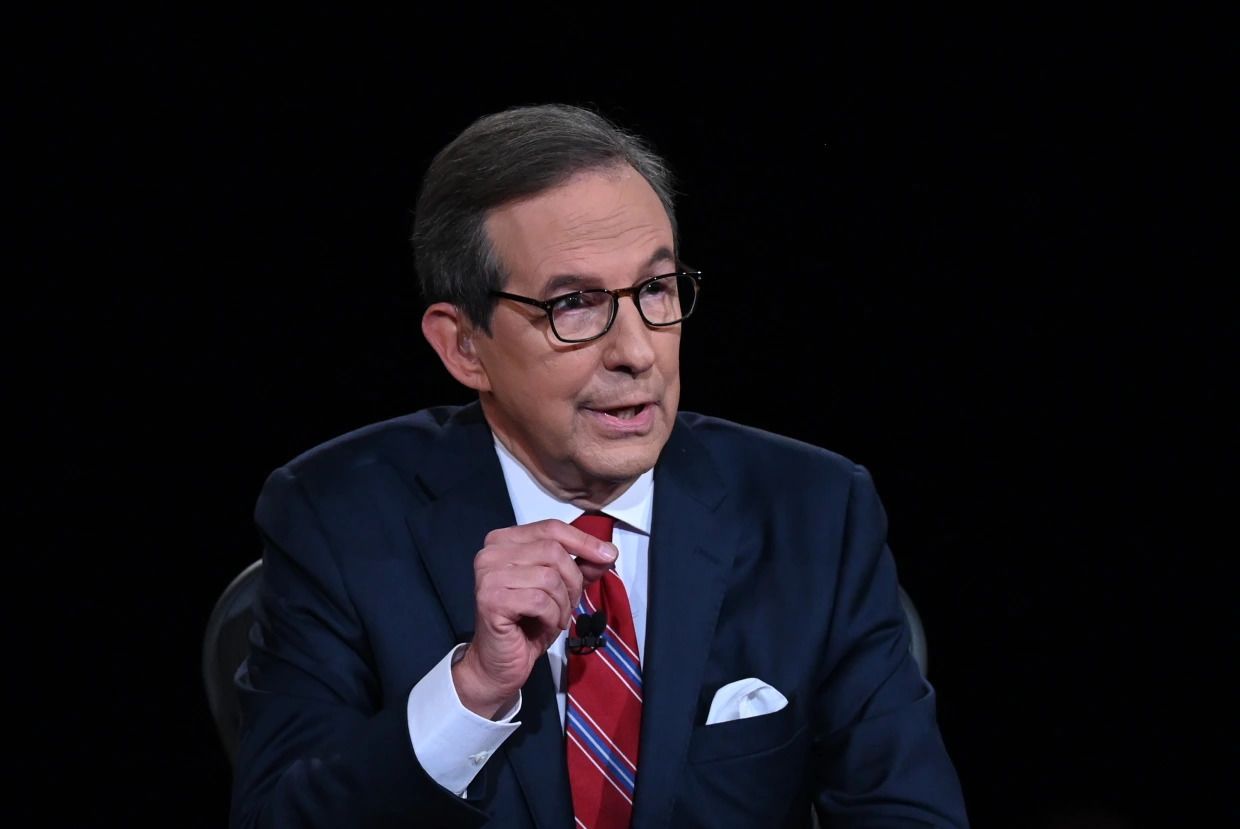 Long-time "Fox News Sunday" host Chris Wallace is leaving the network after nearly two decades, he announced Sunday. He will be joining CNN as an anchor for its new streaming service, CNN+. By adopting some of FOX quality to CNN they definitely building the “+” into their broken brand :-)
Chris Wallace leaving Fox News after 18 years for new CNN streaming service. "I want to try something new to go beyond politics, to all the things I’m interested in. I’m ready for a new adventure," he told viewers.

Wallace, 74, thanked viewers for joining him every week on "Fox News Sunday," adding that he's enjoyed his time on Fox but that it was his time to step away.

"The fact you’ve chosen to spend this hour with us is something I cherish," Wallace said. "But after 18 years, I have decided to leave Fox. I want to try something new to go beyond politics, to all the things I’m interested in. I’m ready for a new adventure. And I hope you’ll check it out."

He noted that when he joined the network, he was promised by Fox News executives that they would not interfere with his work and that they have "kept that promise."

Fox News issued a statement regarding the departure, saying it was proud Wallace's work with its "stellar team."

“The legacy of FOX News Sunday will continue with our star journalists, many of whom will rotate in the position until a permanent host is named," the network said.

CNN announced in a press release following Wallace's on-air statement that he will join as an anchor on CNN+, a streaming news service that is expected to launch next year. Jeff Zucker, CNN chairman, described it as a rare opportunity to bring someone of Wallace's "caliber" to such a new project.

"He is as fine a journalist as there is in our business," Zucker said in the release. "This speaks volumes about our commitment to journalism and CNN+, and we are thrilled to have Chris on the ground floor of helping us build the next generation of CNN and news."

During his time at Fox News, Wallace covered five presidential administrations. He's been moderator to debates in both 2016 and 2020, where many have praised his commitment to pressing both candidates with substantive questions.

Despite working for a network known for its conservative opinion hosts, Wallace has often been seen as a journalist who offers substantive examination regardless of party affiliation.

His moderation of a debate last year between then-President Donald Trump and Joe Biden was notable in how often Wallace attempted to reign in Trump's numerous interruptions.

“I think the country would be better served if we allowed both people to speak with fewer interruptions," Wallace told Trump. "I’m appealing to you, sir, to do that."
#Donald Trump  #Joe Biden