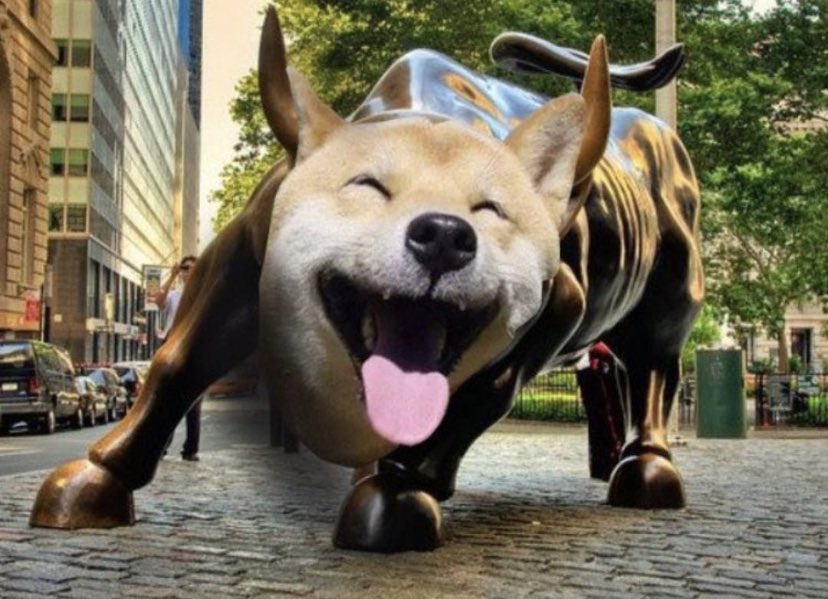 Coinbase retail users can now sell, buy and store dogecoin on the exchange, the company said in a blog post, and to stir interest is running a $1.2 million dogecoin giveaway promotion.

Coinbase has launched information web pages about Dogecoin, and a section that addresses frequent questions about cryptocurrency.

On Tuesday, the company announced that it was adding the meme-based cryptocurrency to its professional trading platform, Coinbase Pro.

The timing of the latest announcement veered from Coinbase precedent in its listing of cryptocurrencies. The exchange typically adds cryptocurrencies to its retail platform a few weeks after first listing on the professional version.

The Coinbase announcements have failed to re-boost dogecoin’s price, which was down nearly 6% to $.39 at the time of publication.

Dogecoin is down from its all-time high of $.72 on May 7 after starting the year at a fraction of a penny.

Dogecoin’s price movements are similar to what occurred prior to Tesla CEO Elon Musk’s much-hyped Saturday Night Live appearance last month, which saw the price fall significantly after a frantic build-up—a phenomenon that has led some crypto pundits to opine “buy the rumor, sell the news.”

Coinbase’s Dogecoin giveaway follows a similar promotion earlier this year when it announced a sweepstakes to giveaway $500,000 worth of Bitcoin to mark its listing as a public company.

The Coinbase listing and sweepstakes marks another high water mark for Dogecoin, which launched as a meme-fueled joke in 2013 but has gained mainstream attention in recent months thanks to legions of Robinhood buyers and celebrity endorsements from the likes of Musk.

The Tesla CEO, who recently tweeted to have broken heart with Bitcoin, caused speculation on Twitter whether Tesla’s Bitcoin investment that was also done through Coinbase, might in fact be converted to Dogecoin.