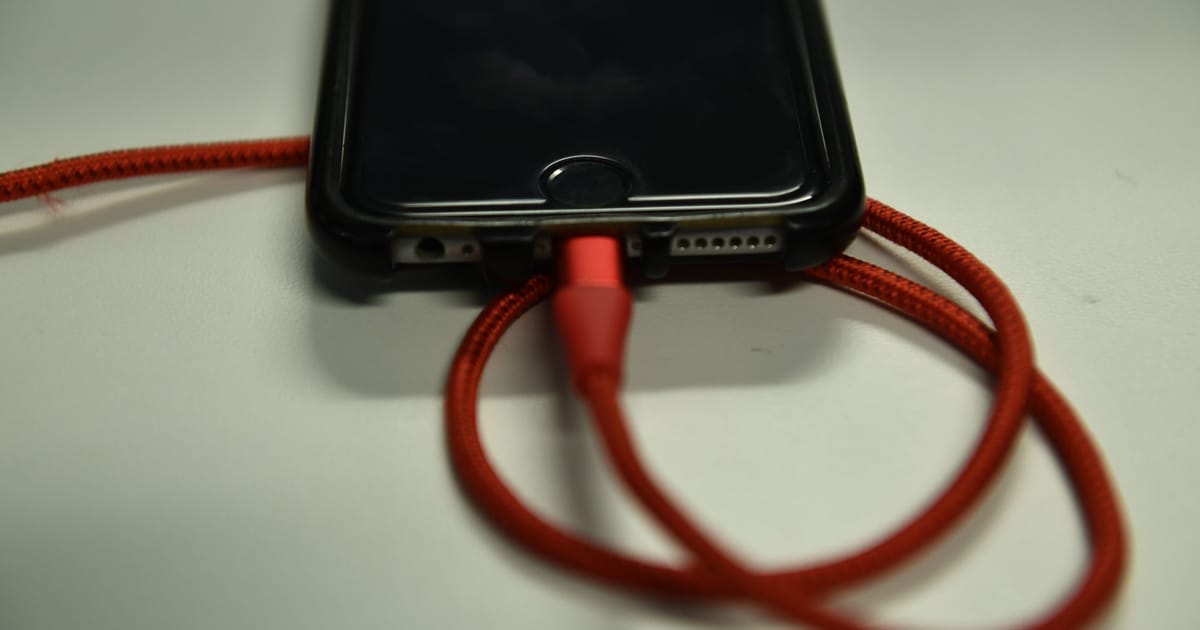 The new EU law enters into force Tuesday; it requires that within two years smartphones and other small electronic devices use a USB-C charging port, an effort to cut down on electronic waste and make life easier for consumers.

Here's an overview of what was decided, what the timeline is and how it will all play out.

The Radio Equipment Directive is often referred to as the "common charger file," and it mandates that 13 classes of electronic devices be "equipped with the USB Type-C" charging port and that they can be charged with cables complying with USB-C standards.

EU countries have until December 28, 2023 to transpose the directive into national rulebooks — something that is often a problem for laggard capitals.

The first major deadline comes a year after that, by which time all devices except for laptops will have to abide by the rules; laptops get until April 28, 2026.

The Commission can add other device categories to the list through delegated acts starting in 2025, and every five years after that.

3. Where does this leave Apple? 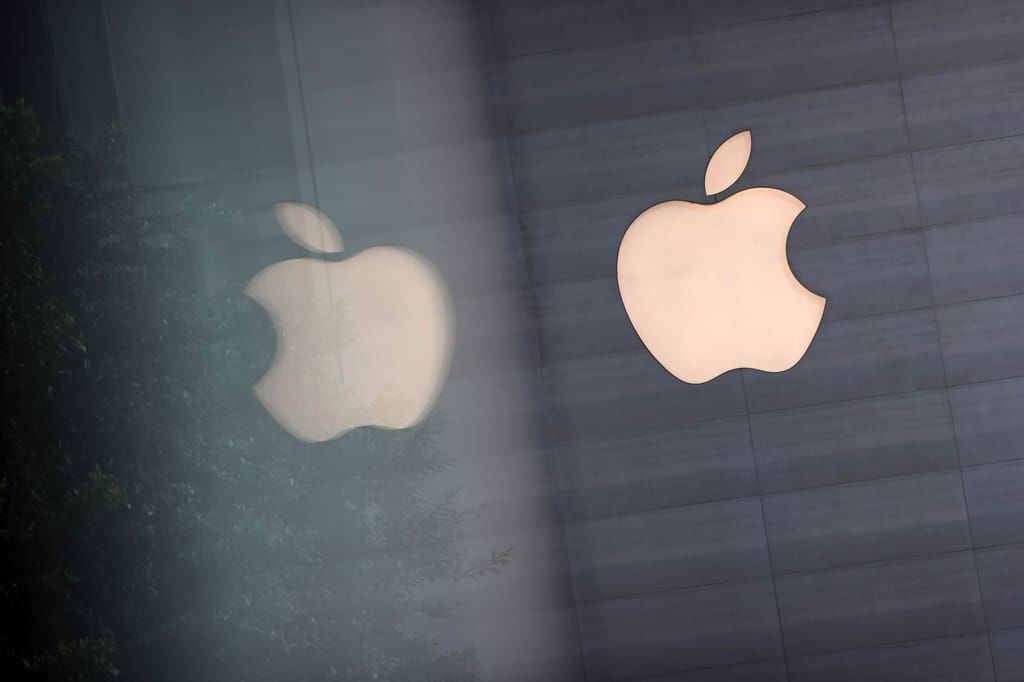 Apple strongly resisted the new rules
Apple strongly resisted the new rules, arguing in an Apple-commissioned study that the environmental gains would only come to €13 million, but would stifle charging technology innovation worth €1.5 billion. In its feedback on the proposal, Apple urged lawmakers to avoid this "by reconsidering the proposal entirely or amending it."

This argument didn't get much traction and EU institutions struck a common charger deal in June.

Despite its grumbles, Apple's top marketing executive Greg Joswiak told a Wall Street Journal conference in October that it will comply. The iPhone 15 launching in the fall is the first opportunity to shift to USB-C.

4. Aren't we all moving to wireless?

The EU's mandate to move to USB-C could well be a short-lived victory. The smartphone industry has been moving toward wireless charging technology, where a magnetic field transfers energy from a charging station or pad to the device, bypassing the need for a charging port.

The EU rules don't address wireless charging — for now. Lawmakers have added an obligation for the Commission to come up with a report on the technology by December 28, 2026, but the industry isn't waiting around. Apple and other major smartphone manufacturers have already embraced a standard, the open-source Qi technology, pushed by an industry group, the Wireless Power Consortium.

5. Will this help cut e-waste?

Besides less faffing around hunting for chargers, the adoption of a common charger has been sold as part of the battle against e-waste. According to the Commission's initial estimates, chargers account for 11,000 tons of electronic garbage annually, or 0.3 percent of the total. Final numbers could be higher, as these estimates don't include laptops — added later to the list by lawmakers.

But Finland-based Swappie, which sells refurbished iPhones, has recently been calling the rules "a bittersweet scenario." It fears the directive will make it impossible to sell non-EU phones without USB-C charging ports, cutting off a source of refurbished phones.

"The refurbishment industry lives through the sourcing of second-hand devices, meaning that all regulations on the overall smartphone industry end up having a direct impact on our access to supply," the company said in a statement.