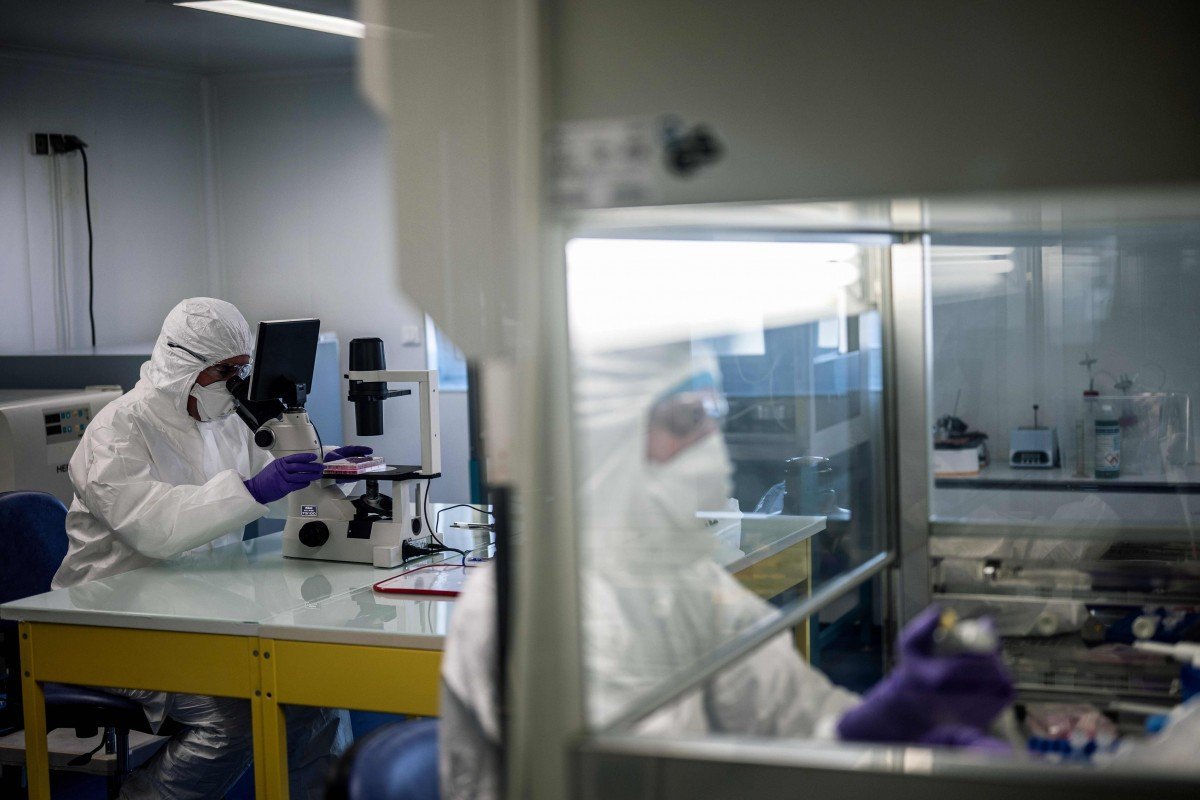 The mapping is an important step toward developing a vaccine and treatments. Team from the University of Texas at Austin and the National Institutes of Health published their findings in the journal Science
US scientists announced on Wednesday that they had created the first 3D atomic scale map of the part of the novel coronavirus that attaches to and infects human cells, a critical step toward developing a vaccine and treatments.

It came as the death toll from the Covid-19 illness jumped past 2,000, almost all of them in mainland China, where 74,185 cases of infection have been confirmed since it first emerged in late December.

The team from the University of Texas at Austin and the National Institutes of Health (NIH) first studied the genetic code of the virus made publicly available by Chinese researchers and used it to develop a stabilised sample of a key part called the spike protein.

They then imaged the spike protein using cutting-edge technology known as cryogenic electron microscopy, publishing their findings in the journal Science.

“The spike is really the antigen that we want to introduce into humans to prime their immune response to make antibodies against this, so that when they then see the actual virus, their immune systems are ready and loaded to attack,” said University of Texas scientist Jason McLellan, who led the research.

He added that he and his colleagues had already spent many years studying other members of the coronavirus family including Sars and Mers, which helped them develop the engineering methods required to keep the spike protein stable.

Their engineered spike protein is itself being tested as a potential vaccine by the NIH.

The team is sending the map of its molecular structure out to collaborators around the world so they can improve it by making it provoke a greater immune response.

The model can also help scientists develop new proteins to bind to different parts of the spike and prevent it from functioning, to treat those already infected. These are known as antivirals.

“This is a beautifully clear structure of one of the most important coronavirus proteins – a real breakthrough in terms of understanding how this coronavirus finds and enters cells,” said virologist Benjamin Neuman at Texas A&M University-Texarkana, who was not involved in the work.

“The structure shows that although the spike is made of the three identical proteins, one flexes out above the rest, effectively giving the virus a longer reach,” he said.

A useful aspect of the structure for vaccine development is that it maps out the size and location of chains of sugar molecules the virus uses in part to avoid being detected by the human immune system, added Neuman.

Cryogenic electron microscopy uses beams of electrons to examine the atomic structures of biomolecules that are frozen to help preserve them.