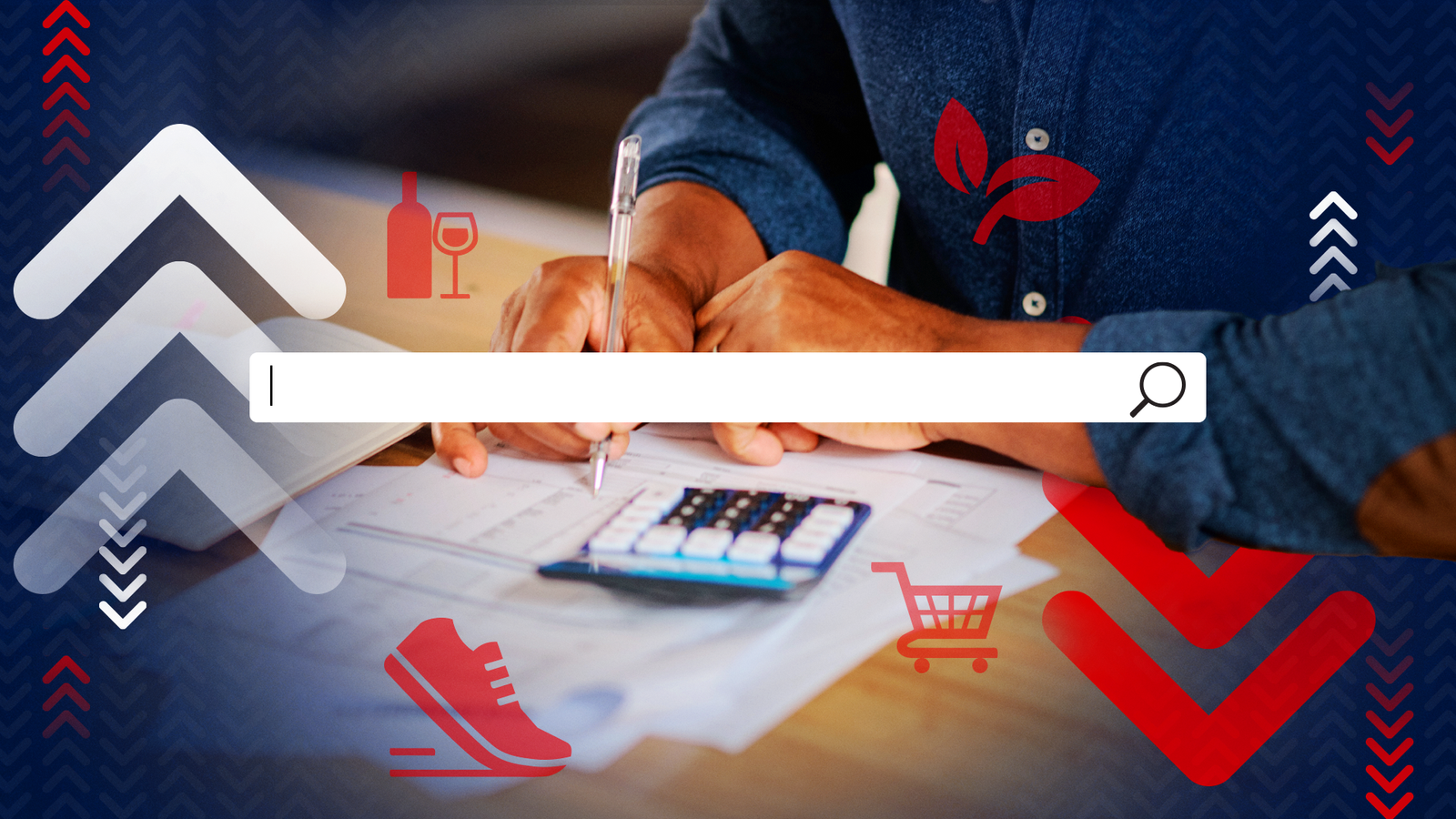 The short answer is yes. The stimulus the chancellor announced today is big - very big. It will affect all households and some - especially those on lower incomes, benefits and many pensioners - will get outsized one-off cash payments.

For the "average" household, such as it is, the fact that the energy bill rebate has been doubled will mean bills are no longer in totally unprecedented territory; instead they are only likely to hit the highest level since the early 1980s.

In short, this package will not prevent the coming year from feeling painful; however, it will certainly mean it is less painful in the short run than it would otherwise have been.

And the fact that a lot of this money is dedicated to lower income households who are hardest hit by the cost of living crisis is especially important. For one of the iniquities of inflation is that it is a very regressive economic phenomenon: it tends to affect the poorest the most.

This latest package is far better tailored to this problem than the deficient one introduced by the chancellor earlier this year.

Many would say that this is the very package Rishi Sunak should have produced in the spring statement back in March, and they have more than half a point.

They might point out, too, that contrary to what he said on Thursday, the outlines of what we are currently facing were already clear back then. But no point in dwelling on the past. The package is generous and progressive, and will help many households in the short term.

The big figures in today's package/budget are primarily one-off payments but it's also important to note there is a longer-term element in there.

For the chancellor also announced that next year's benefits and pensions will be increased in line with the inflation figure as of September. This is one of those throwaway lines which could easily be glossed over, but let's ponder it for a moment.

It's hard to know how much this will cost, in part because we don't yet know what inflation will be by then but just as if not more importantly because he has decided to announce all this stuff outside of a traditional budget, so isn't under any obligation to show his workings.

But my broad-brush calculation suggests this uprating could end up costing as much as £25bn.

Now consider that the complete package announced today was £15bn and you get a sense of what we're talking about.

This is, again, a lot of money.

Some, including Mr Sunak, will argue that this is the right decision given the crisis the UK is currently facing. However it's worth noting that this is a very different kind of message to the one he was attempting to give us only a few weeks ago.

For months, he has underlined that we should be careful about borrowing extra money. Today's plans involve borrowing at least another £10bn.

It will put a lot more money into pockets and people will spend more which in turn will push up prices. So far from combating inflation, it makes the Bank of England's job even tougher, pushing up demand in the economy significantly.

To some extent this just underlines the difficulties of policymaking right now.

Energy markets are sending us a message: there is not enough supply of energy to satisfy our demand for the stuff. One response is to allow people's spending to decrease so demand matches supply; but that involves a recession.

Another response is to pump up demand. But that poses the risk of embedding inflation in the economy, making it even more difficult to reduce. It also makes it far more likely that the Bank will have to raise interest rates in the coming months.

Things are already bumpy. This package, necessary as it might feel, may make things even bumpier, especially once the short term sugar rush of those giveaways wears off.