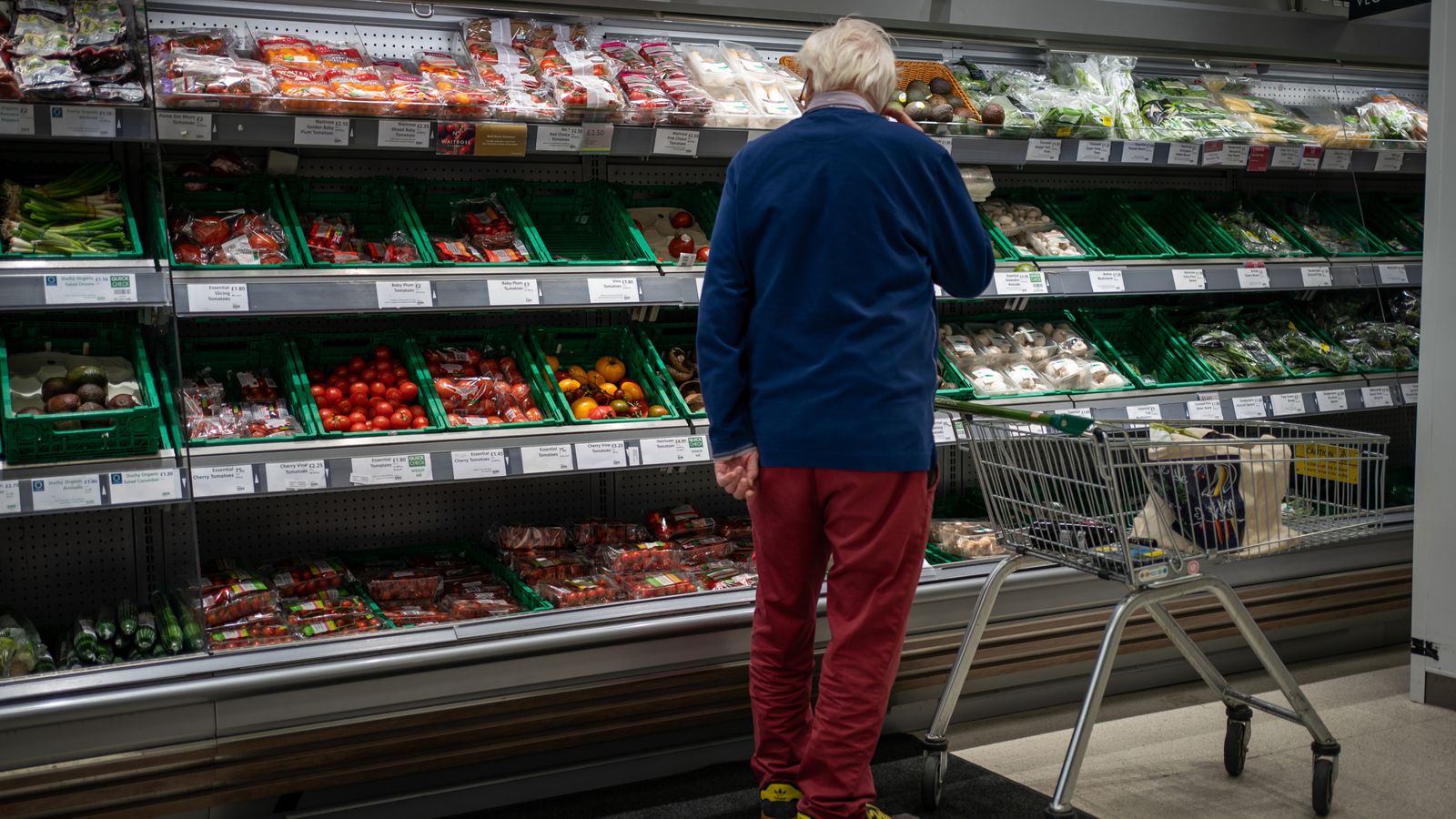 Low-income households on benefits will get £326 next month as part of a £21bn support package to help with soaring bills, which was announced last month.

Low-income households on benefits will get £326 next month as part of a £21bn support package to help with soaring bills, which was announced last month.

Another £324 will hit their accounts in the autumn, according to the Department for Work and Pensions.

Work and Pensions Secretary Therese Coffey said: "With millions of the lowest-income households soon seeing the first of two cash instalments land into their bank accounts, we are taking action to directly help families with the cost of living."

She said the payments - totalling £650 - are part of the government's plans to put an extra £1,200 "into the pockets of those most in need".

Chancellor Rishi Sunak said: "We have a responsibility to protect those who are paying the highest price for rising inflation, and we are stepping up to help.

"I said we would stand by people when they needed help, and we are."

Under the government's plan, pensioners will be given a £300 payment in November or December, in addition to the winter fuel payment.

People receiving disability benefits will get an extra £150 by September.

Every UK household will get a £400 discount on energy bills - despite concerns that it could further increase inflation.

Mr Sunak announced an emergency cost-of-living package last month, which will partly be paid for by a 25% levy on the profits of oil and gas companies.

The tax is expected to generate £5bn, while about £10 billion will be covered by extra borrowing.