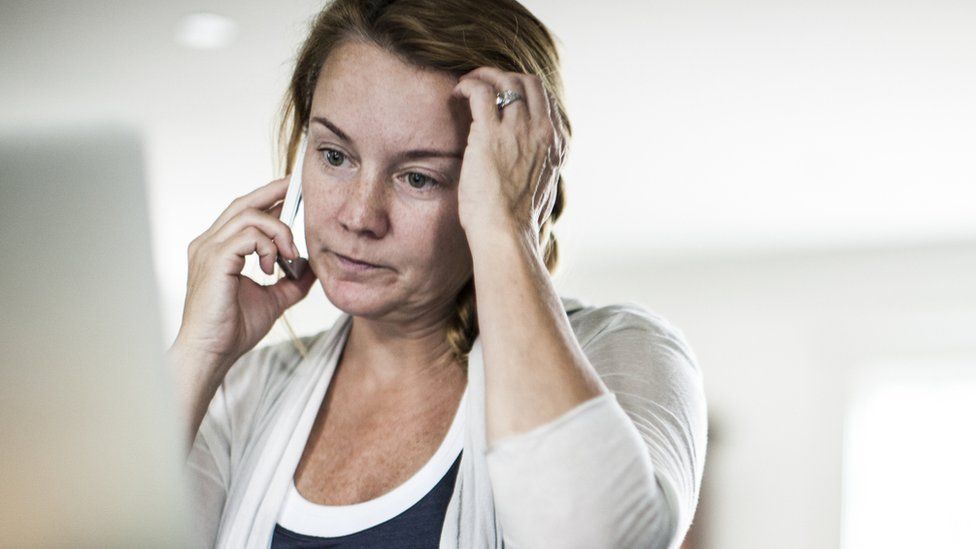 Businesses need to be flexible and transparent with their customers who face rapid price rises - in order to get loyalty in return, according to The Institute of Customer Service.

Nearly six in 10 consumers (58%) said low prices would become more influential in choosing where to shop and what to buy, its survey found.

Practically, that could include more choice over how to pay.

She said customers did not want products and services that were "just cheap". Staff needed to be understanding of the financial pressures their customers faced and offer a range of payment options.

They should also consider giving advice on budgeting or getting the most value out of products.

Firms should also gauge whether technology was the best solution to problems, and when a discussion with a real person was required.

A third (35%) of those surveyed still indicated that they would be prepared to pay more to guarantee excellent service.

The institute questioned 10,000 consumers as part of a regular review of customer service, at a time when prices are rising at their fastest rate for 40 years.

A shortage of skills and staff, problems with supplies from around the world, and the economic environment were all putting pressure on businesses to deliver a consistent service for customers, the institute said.

"Organisations cannot avoid these issues. They will need to develop service strategies that are responsive to evolving customer needs but also protect short and long-term business performance," Ms Causon said.

The survey found 17.3% of those asked were experiencing a product or service problem, the highest overall level since records began in 2008. The quality and reliability of goods and services, in particular, was a growing problem, the survey suggested.

The cost of dealing with poor service added to ongoing expenses for businesses. The institute estimated the collective cost to be £9.24bn a month in staff hours. 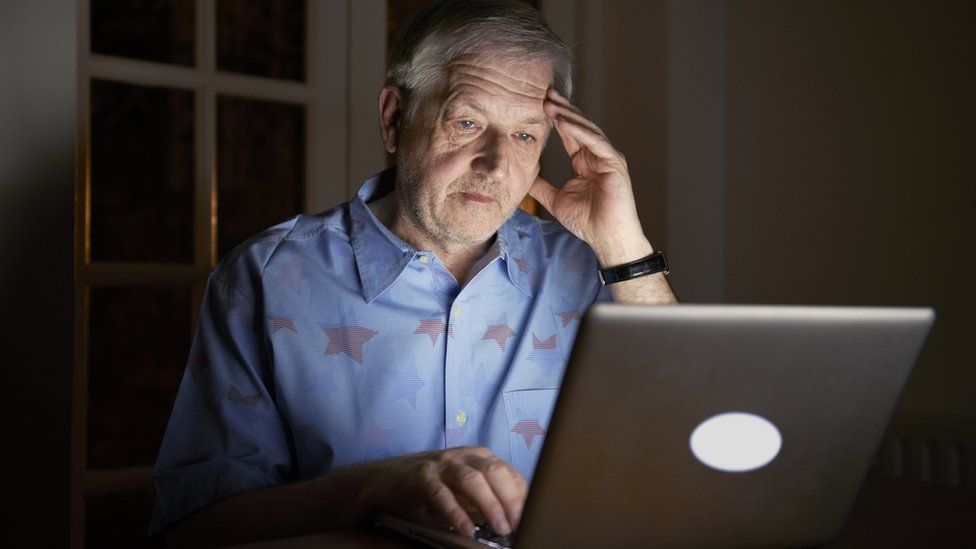 Ms Causon said UK firms had got much better at dealing with, and resolving, complaints, but more work was required to prevent the problems in the first place.

A year ago, the institute warned that customers were fed up of companies using Covid as an excuse for long waits on the telephone or late deliveries - but that issue had now clearly been overtaken by the issues relating to the cost of living,

However, the institute has also stressed that the problems were not all one way. Some consumers have been violent and abusive towards staff in shops.

Recent data revealed 44% of frontline service staff had experienced hostility from customers in the past six months - a rise from 35% during the previous six months.

A quarter of staff who have faced increased hostility said they believed the increase was partly down to the sharp rise in the cost of living and the stress this had placed on customers.

The survey follows a critical report from Citizens Advice on customer service performance from energy firms.

On Friday, the charity - which ranks suppliers using a star rating system - said that standards had "plummeted" to a record low since June 2021 when several suppliers went bust due to high global gas prices.

The average waiting time on the phone to speak to a firm was now about six and a half minutes, compared with just under four minutes the year before, it said.

It added that standards risked falling further at the same time as prices would rise this winter.

This month, the Financial Ombudsman Service - an independent arbiter of unresolved disputes - also told financial firms to deal with problems quicker, especially for victims of fraud and scams.