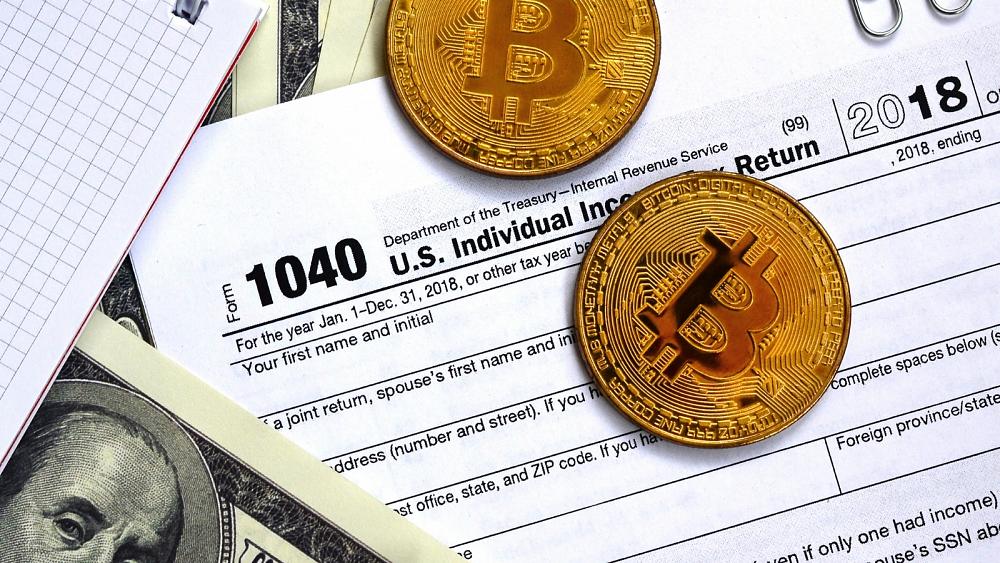 Joe Biden's bipartisan infrastructure plan has stalled after a disagreement over how to regulate and tax crypto in the US.

A bid to pass a major infrastructure bill worth nearly $1 trillion (€850 billion) has stalled in the US Senate after a fierce debate erupted over how to tax cryptocurrency.

It was hoped the bill - a rare bipartisan effort and a key plank of US president Joe Biden's legislative agenda - would be passed on Thursday night. But the debate over several amendments to the bill saw its progress through the Senate grind to a halt.

Called the Infrastructure Investment and Jobs Act, the thick bill is the first substantial part of Biden's plans to improve US infrastructure and would inject billions of new spending on roads, bridges, waterworks, broadband, and other projects to virtually every corner of the country.

One of the amendments generating the most attention on Thursday involved cryptocurrency.

A 'chilling effect' on crypto technology

The bill would raise an estimated $28 billion (€23.8 billion) over 10 years by updating IRS reporting requirements for cryptocurrency brokers, just as stockbrokers report their customers' sales to the IRS.

Republican senator Pat Toomey and others are concerned that crypto miners, software developers and others would be subject to the new IRS reporting requirement.

Toomey led efforts to narrow the definition of who must file the reporting forms to the IRS.

"If we were not to adopt this amendment, then we could be doing a lot of damage," Toomey said.

"We could have a very chilling effect on the development of this technology, and that's what I am most concerned about".

A top Republican negotiator, Senator Rob Portman of Ohio, who had written the provision, tweeted that he agreed with the amendment sponsors that more can be done to clarify the intent of the provision and the Senate should vote on their amendment.

But that vote has yet to occur and the White House weighed in late Thursday, suggesting it favoured a different approach from Portman and other senators.

He said the administration believes "this provision will strengthen tax compliance in this emerging area of finance and ensure that high-income taxpayers are contributing what they owe under the law".

Treasury Secretary Janet Yellen also spoke to lawmakers on Thursday to lobby them against watering down the proposed cryptocurrency regulation.

The Senate came to a standstill for nearly two hours late into the night as senators privately debated the next steps.

If senators wrap up work on the bipartisan bill, they will next turn to the much more partisan undertaking on the next phase of Biden's agenda: a $3.5 trillion (€2.98 trillion) proposal for what the White House calls human infrastructure - child care support, home health care, education and other expenditures that are Democratic priorities that Republicans have pledged to reject.