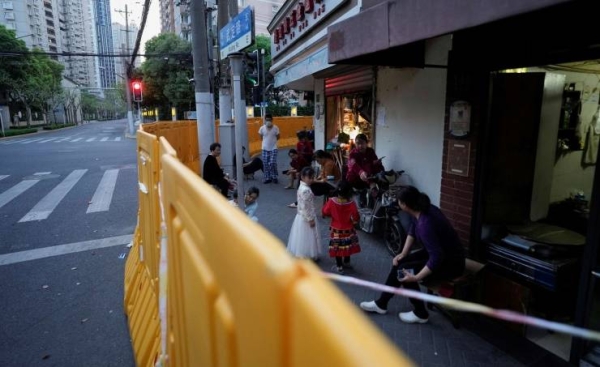 Shanghai Port have withdrawn from the Asian Champions League due to a COVID-19 lockdown in the city, the Asian Football Confederation said.
Shanghai, who reached the semi-finals of the competition in 2017, had been due to begin their group stage campaign on Saturday against Vissel Kobe of Japan in Buriram, Thailand, Reuters reports.

Hong Kong's Kitchee and Chiangrai United from Thailand have also been drawn in Group J. Shanghai will not be replaced in the competition.

COVID cases in Shanghai have hit record levels in recent weeks and authorities have placed tight restrictions on movement in and out of the metropolis.

Shanghai are the second Chinese club to pull out of the continental competition after Changchun Yatai withdrew last month. No reason was given for that decision.

Guangzhou FC and Shandong Taishan are the country's remaining representatives.

Games in the west of the continent are being held in biosecure centralised venues in Saudi Arabia. Matches in the east are due to begin on Friday in venues in Thailand, Vietnam and Malaysia.
#COVID-19  #Covid