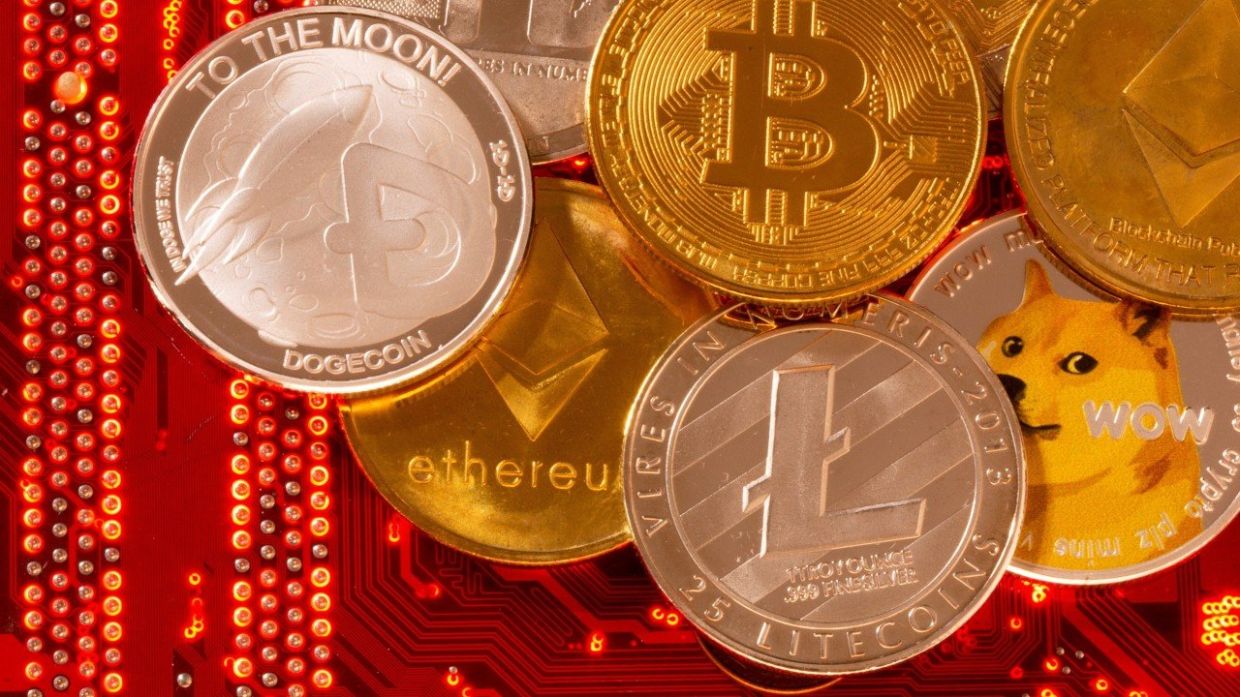 Police say trend is down to more people staying home and going online amid Covid-19 pandemic. Crimes involving the digital currency tend to fall into categories such as money laundering, online shopping scams, or investment ruses.

Cryptocurrency crimes and the scale of losses in Hong Kong soared to record levels in the first six months of this year, with one victim conned out of HK$124mil (RM67.37mil).

Investing in cryptocurrency, a form of digital money that can be exchanged online for goods or services, has grown in popularity in recent years. Mainstream versions include tether, ethereum and bitcoin.

In the biggest Hong Kong case so far, police said a 30-year-old man was scammed out of HK$124mil (RM67.37mil) in June after a group presenting as cryptocurrency consultants disappeared with his money following the currency’s devaluation.

There were also three local cases this year in which people were robbed or conned out of millions of Hong Kong dollars in face-to-face cryptocurrency transactions.

Chief Inspector Lester Ip Cheuk-yu, of police’s cybersecurity and technology crime bureau, said not only was investing in digital currency especially popular this year, but the Covid-19 pandemic was a factor behind rising crime levels in this area. 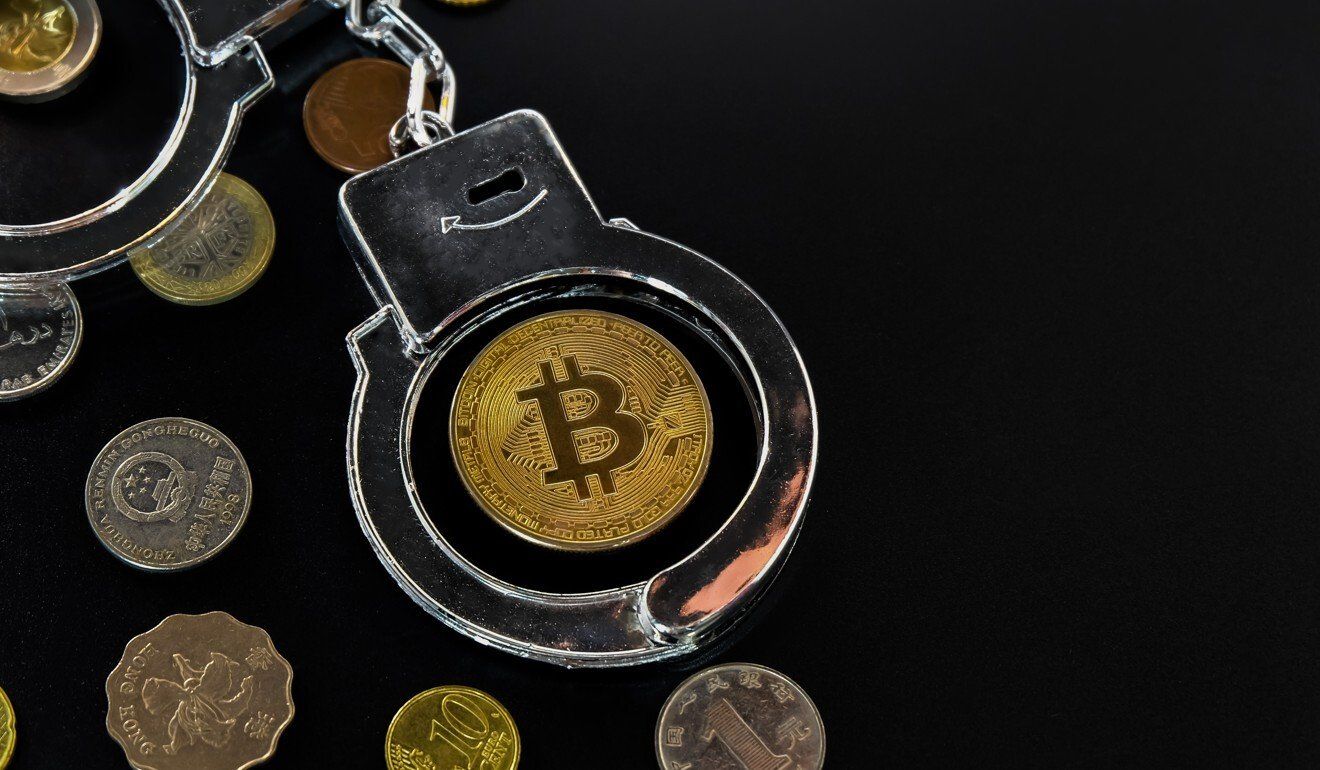 “People have also been staying at home more, which means they spend longer on the Internet, so scammers have more avenues to approach them online,” he said. “This is a trend not just in Hong Kong but around the world.”

According to police, cryptocurrency crimes tend to fall into one of three categories: using cryptocurrency for money laundering; online shopping fraud where buyers or sellers may be robbed during face-to-face transactions; or investment scams where sellers disappear after taking a victim’s money.

“Citizens should think twice about whether the person asking them to make an investment is trustworthy, or whether meetup places for large transactions are safe,” Ip said.

In the case of the 30-year-old merchant who lost HK$124mil (RM67.37mil), the victim was approached by two men and a woman in their 30s introducing themselves as investment consultants. They recommended investing in Filecoin on the basis it would deliver big returns, Superintendent Wilson Fan Chun-yi said.

The victim handed over money in two instalments in February and April. Filecoin’s share price dropped from US$168 (RM709.80) to US$73 (RM308), prompting the victim in June to try and withdraw the cash. But the merchant could not contact the group and sought help from police.

In a survey conducted by police in July, about half of 441 respondents aged 18 and above said they were familiar with cryptocurrency.

However, not a single person correctly answered all five multiple choice questions related to cryptocurrency on where it can be obtained or traded.

“Many residents don’t understand cryptocurrency, or overestimate their knowledge of it,” Ip said. “It’s very easy for them to be scammed and lose large amounts of money.”

Victims of the scams range from those aged 14 to 72, though young people are especially at risk.

“Younger people tend to fall victim to these scams because many of them purchase coins from cryptocurrency ATMs, whereas older people might not be technologically savvy enough to know how to use them,” Ip explained.

Ip urged the public to do some research, steer clear of borrowing money to invest and not to blindly follow trends.

Those suspecting they had fallen for a scam should call police immediately, the chief inspector added.

“People should be fully aware of the risks [before they invest],” Ip said.