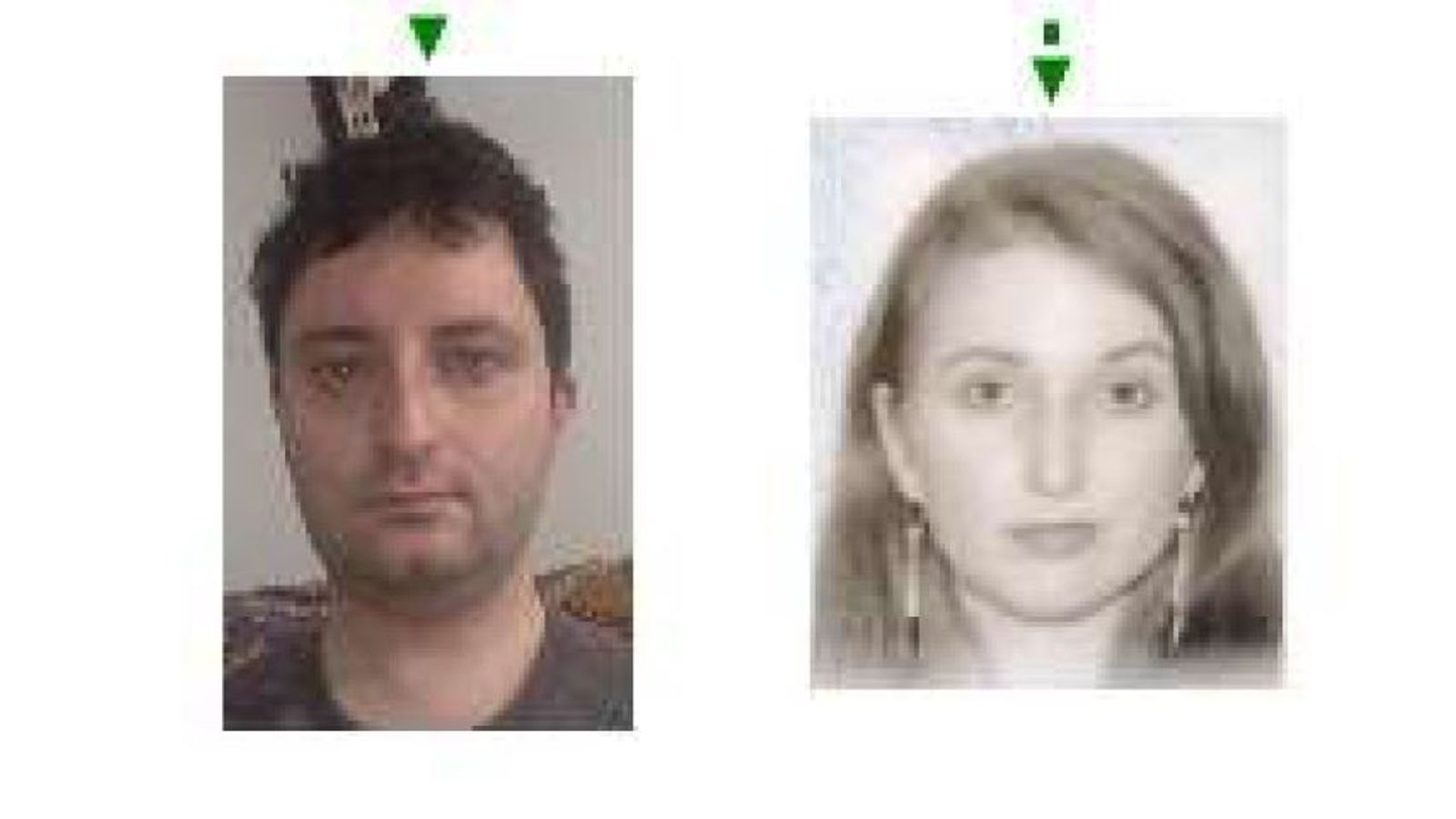 A New York couple have been arrested accused of conspiring to launder bitcoin that was stolen during the massive breach more than six years ago.

The US has seized $3.6bn (£2.65bn) in bitcoin and announced the arrests of a couple accused of conspiring to launder cryptocurrency that was stolen in a 2016 hack of Bitfinex, a virtual currency exchange.

The Department of Justice said the action represents its largest-ever financial seizure.­­

Ilya Lichtenstein and his wife Heather Morgan are accused of conspiring to launder the proceeds of 119,754 bitcoins after a hacker attacked Bitfinex and initiated more than 2,000 transactions.

The couple had active public profiles, especially Ms Morgan, a rapper who goes by the name "Razzlekhan," a pseudonym she said on her website referred to Genghis Khan "but with more pizzazz".

Ms Morgan, a former Forbes contributor, describes herself as an investor, surrealist artist and fashion designer - and even declared herself the "Crocodile of Wall Street" in one of her songs.

How US officials recovered the funds

Matthew Graves, the US attorney for the District of Columbia, said the money moved through a major darknet exchange linked to a host of crimes.

The stolen bitcoin was allegedly sent to a digital wallet controlled by Mr Lichtenstein.

Over the last five years, 25,000 of these bitcoin were transferred out of the wallet using a "complicated money laundering process" and into financial accounts controlled by the couple, prosecutors said.

Millions of dollars were allegedly cashed out through bitcoin ATMs, with proceeds used to buy gold and non-fungible tokens as well as other items such as Walmart gift cards used for personal expenses.

The remaining funds - more than 94,000 bitcoin - allegedly stayed in the wallet used to store the illegal proceeds from the hack.

Search warrants allowed special agents to gain access to files in an online account allegedly controlled by Mr Lichtenstein, which contained the private keys to access the wallet.

Cryptocurrency 'not a safe haven for criminals'

The couple have been accused of using fake identities to set up online accounts, using computer programmes to automate financial transactions, depositing the stolen funds into "darknet markets" and then withdrawing them to hide their movement, and using US-based business accounts to legitimise their banking activity.

"Today's arrests, and the department's largest financial seizure ever, show that cryptocurrency is not a safe haven for criminals," said Deputy Attorney General Lisa O Monaco.

"In a futile effort to maintain digital anonymity, the defendants laundered stolen funds through a labyrinth of cryptocurrency transactions.

"Thanks to the meticulous work of law enforcement, the department once again showed how it can and will follow the money, no matter what form it takes."

The couple were not charged in the Bitfinex hack.

They are due to appear in court later on Tuesday.