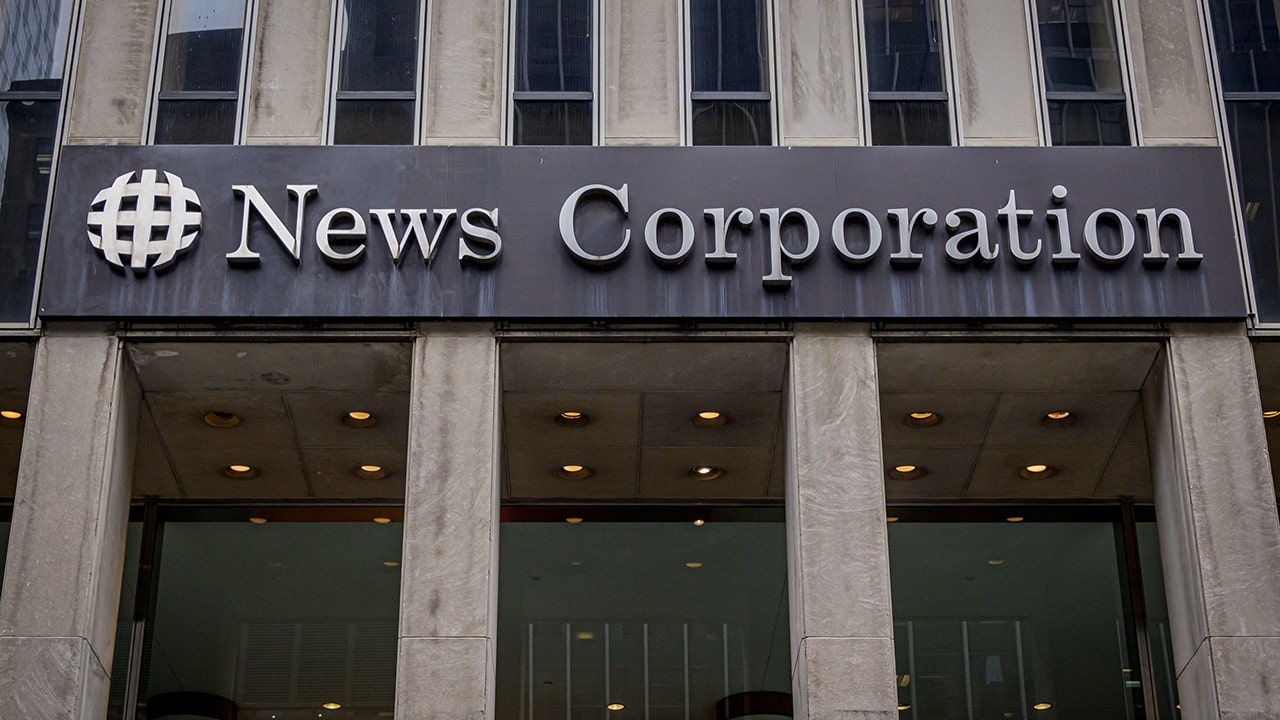 Cyberattack on News Corp, believed linked to China, targeted emails of journalists, others

News Corp was the target of a hack that accessed emails and documents of some employees, including journalists, an incursion the company's cybersecurity consultant said was likely meant to gather intelligence to benefit China's interests.

The attack, discovered on Jan. 20, affected a number of publications and business units including The Wall Street Journal and its parent Dow Jones; the New York Post; the company's U.K. news operation; and News Corp headquarters, according to a person familiar with the matter.

After discovering the attack, the company notified law enforcement and hired cybersecurity firm Mandiant Inc. to support an investigation, the person said.

"Mandiant assesses that those behind this activity have a China nexus, and we believe they are likely involved in espionage activities to collect intelligence to benefit China's interests," said David Wong, vice president of incident response at Mandiant.

News Corp disclosed the hack in a securities filing Friday.

Representatives for the Chinese Embassy in Washington didn't immediately respond to requests for comment.

News Corp believes the threat activity is contained and has been offering guidance to affected employees, the person said.

The method of the hack and the number of staffers whose email accounts and documents were accessed couldn't be learned.

Systems housing financial and customer data, including subscriber information, weren't affected, according to the person familiar with the matter.

Law-enforcement officials and cybersecurity experts say that journalists are often high-priority targets for hackers seeking to gain intelligence on behalf of foreign governments because they speak to sources who might have valuable or sensitive information. Powerful surveillance tools have been used against journalists and human-rights activists.