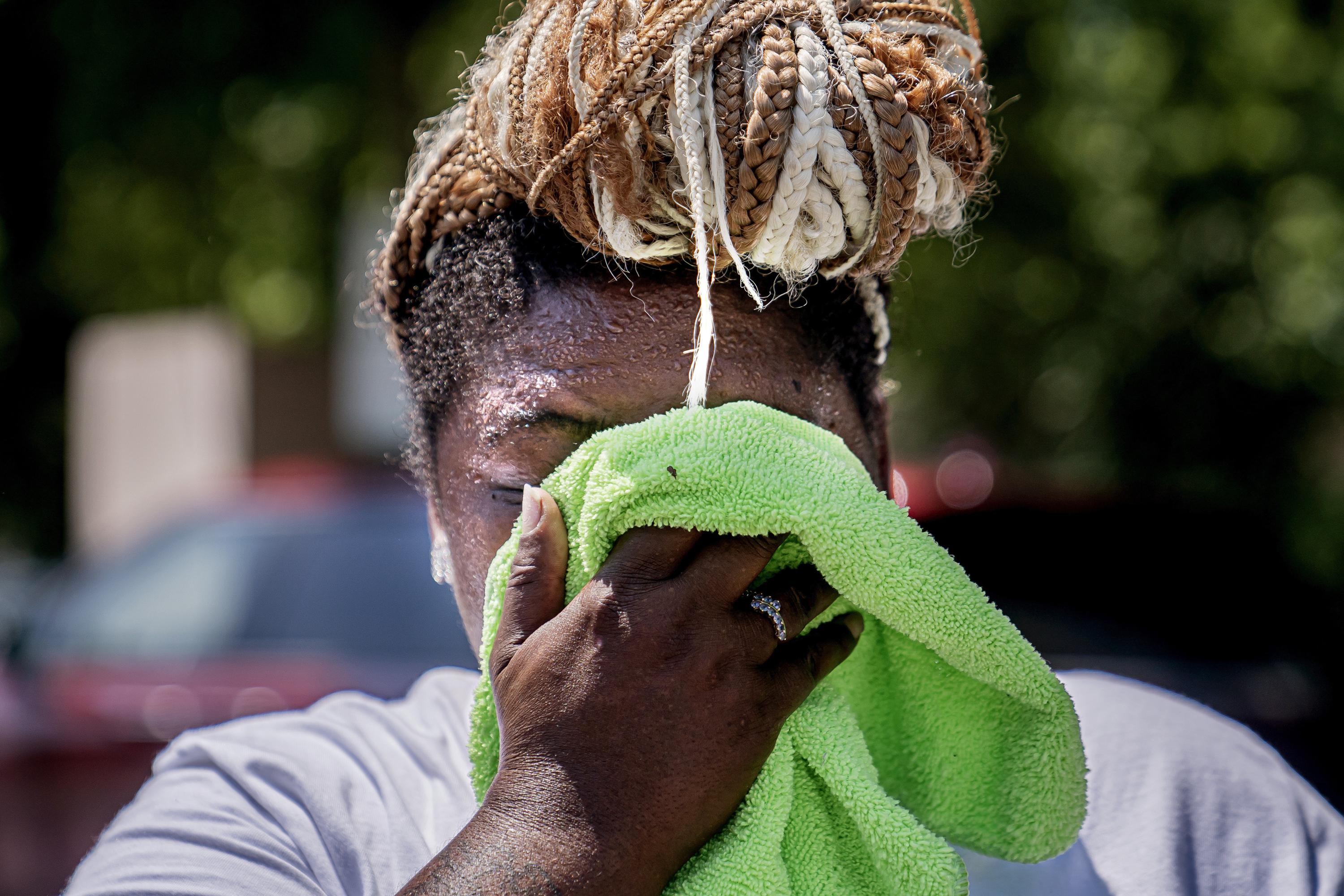 What’s considered officially “dangerous heat” in coming decades will likely hit much of the world at least three times more often as climate change worsens, according to a new study.

In much of Earth’s wealthy mid-latitudes, spiking temperatures and humidity that feel like 103 degrees (39.4 degrees Celsius) or higher -- now an occasional summer shock — statistically should happen 20 to 50 times a year by mid-century, said a study Monday in the journal Communications Earth & Environment.

By 2100, that brutal heat index may linger for most of the summer for places like the U.S. Southeast, the study’s author said.

And it’s far worse for the sticky tropics. The study said a heat index considered “extremely dangerous” where the feels-like heat index exceeds 124 degrees (51 degrees Celsius) — now something that rarely happens — will likely strike a tropical belt that includes India one to four weeks a year by century’s end.

“So that’s kind of the scary thing about this,” said study author Lucas Zeppetello, a Harvard climate scientist. “That’s something where potentially billions of people are going to be exposed to extremely dangerous levels of heat very regularly. So something that’s gone from virtually never happening before will go to something that is happening every year.” 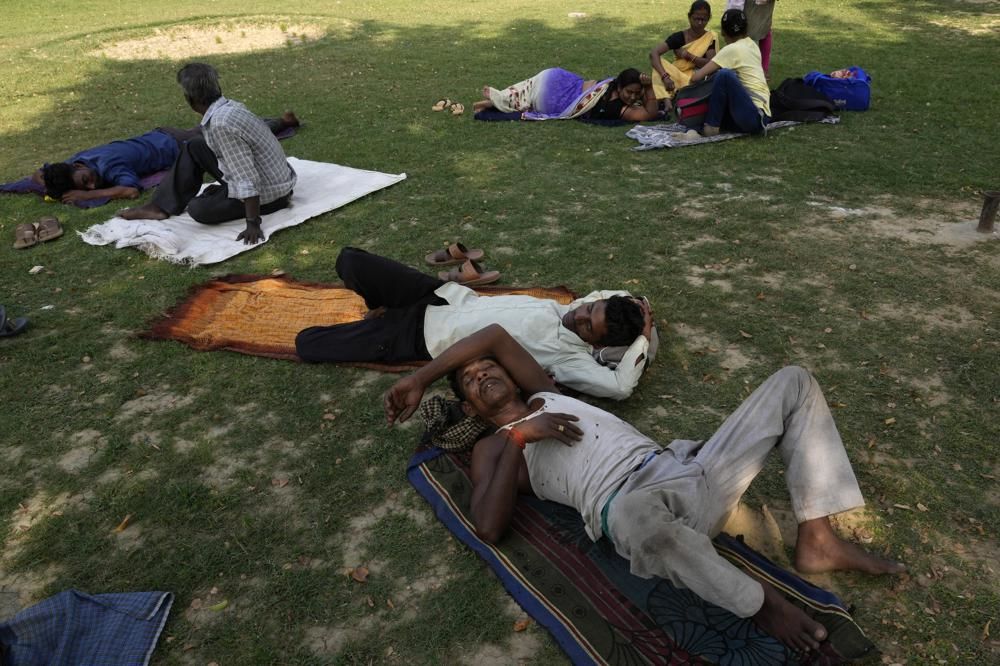 People rest in the shade of a tree on a hot summer afternoon in Lucknow in the central Indian state of Uttar Pradesh, April 28, 2022.

Zeppetello and colleagues used more than 1,000 computer simulations to look at the probabilities of two different levels of high heat -- heat indexes of 103 degrees (39.4 Celsius) and above 124 degrees (51 Celsius), which are dangerous and extremely dangerous thresholds according to the U.S. National Weather Service. They calculated for the years 2050 and 2100 and compared that to how often that heat happened each year across the world from 1979 to 1998.

The study found a three- to ten-fold increase in 103-degree heat in the mid-latitudes even in the unlikely best-case scenario of global warming limited to only 3.6 degrees (2 degrees Celsius) since pre-industrial times -- the less stringent of two international goals.

There’s only a 5% chance for warming to be that low and that infrequent, the study found. What’s more likely, according to the study, is that the 103-degree heat will steam the tropics “during most days of each typical year” by 2100.

Chicago hit that 103 degree heat index level only four times from 1979 to 1998. But the study’s most likely scenario shows Chicago hitting that hot-and-sticky threshold 11 times a year by the end of the century.

Heat waves are one of the new four horsemen of apocalyptic climate change, along with sea level rise, water scarcity and changes in the overall ecosystem, said Zeppetello, who did much of the research at University of Washington state during the warming-charged 2021 heat wave that shattered records and killed thousands.

“Sadly, the horrific predictions shown in this study are credible,” climate scientist Jennifer Francis of the Woodwell Climate Research Center, who was not part of the study team, said in an email. “The past two summers have provided a window into our steamy future, with lethal heat waves in Europe, China, northwestern North America, India, the south-central U.S., the U.K., central Siberia, and even New England. Already hot places will become uninhabitable as heat indices exceed dangerous thresholds, affecting humans and ecosystems alike. Areas where extreme heat is now rare will also suffer increasingly, as infrastructure and living things are ill-adapted to the crushing heat.”

The study focuses on the heat index and that’s smart because it’s not just heat but the combination with humidity that hurts health, said Harvard School of Public Health professor Dr. Renee Salas, who is an emergency room physician.

“As the heat index rises, it becomes harder and harder to cool our bodies,” Salas, who wasn’t part of the research team, said in an email. “Heat stroke is a potentially deadly form of heat illness that occurs when body temperatures rise to dangerous levels.”

The study is based on mathematical probabilities instead of other climate research that looks at what happens at various carbon pollution levels. Because of that, University of Pennsylvania climate scientist Michael Mann is more skeptical of this research. It also doesn’t take into account landmark U.S. climate legislation that President Joe Biden signed earlier this month or new efforts by Australia, he said.

“The obstacles at this point are political and no statistical methods, regardless of how powerful or sophisticated can predict whether we will garner the political will to overcome them,” Mann said in an email. “But there is reason for cautious optimism.”