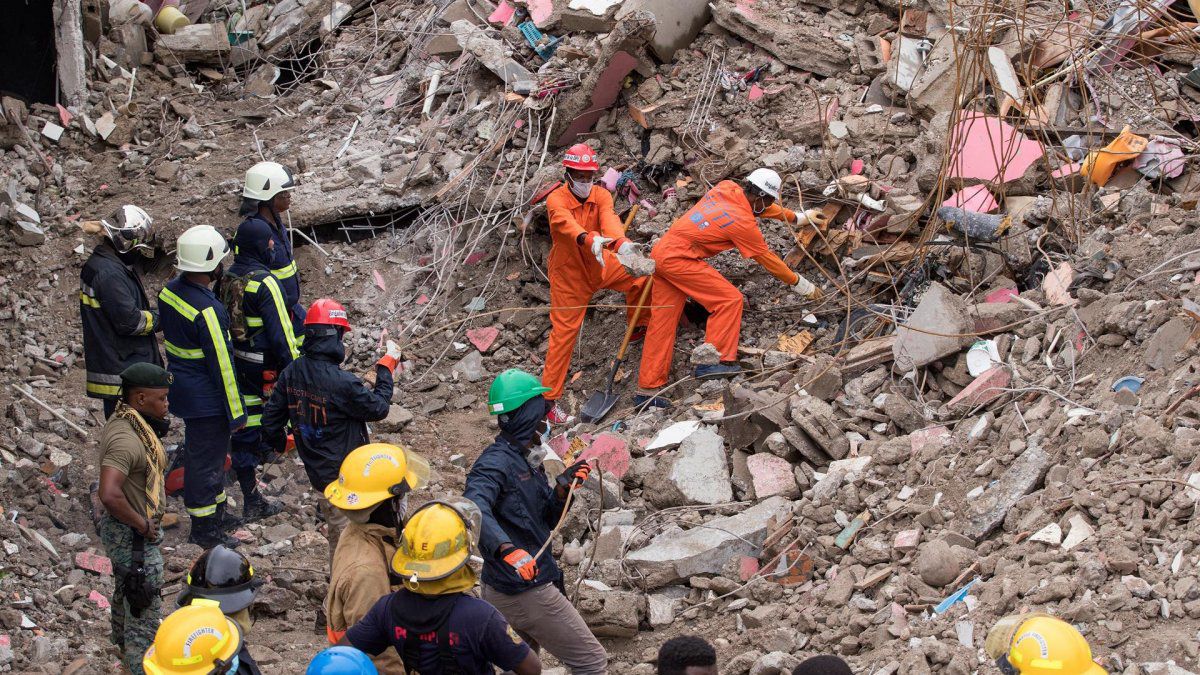 The powerful earthquake occurred about 100 miles west of Port-au-Prince, Haiti's capital.
The death toll from the 7.2 magnitude earthquake that struck southwestern Haiti over the weekend rose to 1,941 and the number of injured to more than 9,900, the Caribbean nation's Civil Protection Directorate reported Tuesday.

More than 60,000 homes were destroyed and another 76,000 suffered various damages, while many public buildings were also affected or collapsed during the earthquake, Haitian authorities added.

The powerful earthquake occurred about 100 miles west of the capital, Port-au-Prince.

Thousands of people made homeless by the disaster faced further misery when Tropical Storm Grace struck the impoverished country with records of up to 38 cubic centimeters of rain.

The US National Hurricane Center warned of flash and urban flooding and possible landslides.

Still recovering from an earthquake that devastated Port-au-Prince in 2010, Haiti was already in a state of shock at the assassination of its president Jovenel Moise on July 7 when the disaster struck.

Moise was killed in his home by an armed squad, shaking a country that has already been fighting sacrificially against increasing gang violence and the scourge of the coronavirus pandemic.

So far, some foreign aid has arrived, including specialized search teams from the United States, as well as 15.4 tons of food, medicine and water from Mexico.

A magnitude 7 earthquake in January 2010 had left much of Port-au-Prince and nearby cities in ruins, killing more than 200,000 people.

More than 1.5 million Haitians were left homeless in that disaster, which also destroyed 60% of Haiti's health system, leaving a huge challenge for the authorities and the international humanitarian community. 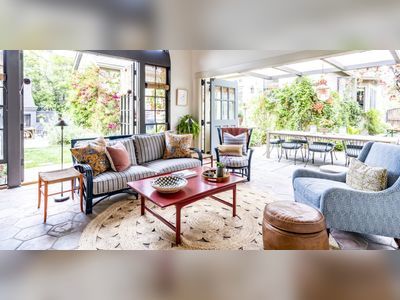 This Garage-turned-Garden Room in L.A. is Full of Great Decorating Ideas

Meghan Rostovsky and her Providence Design Group partners share a shopping list to turn an unused garage into a stylish outdoor living area.