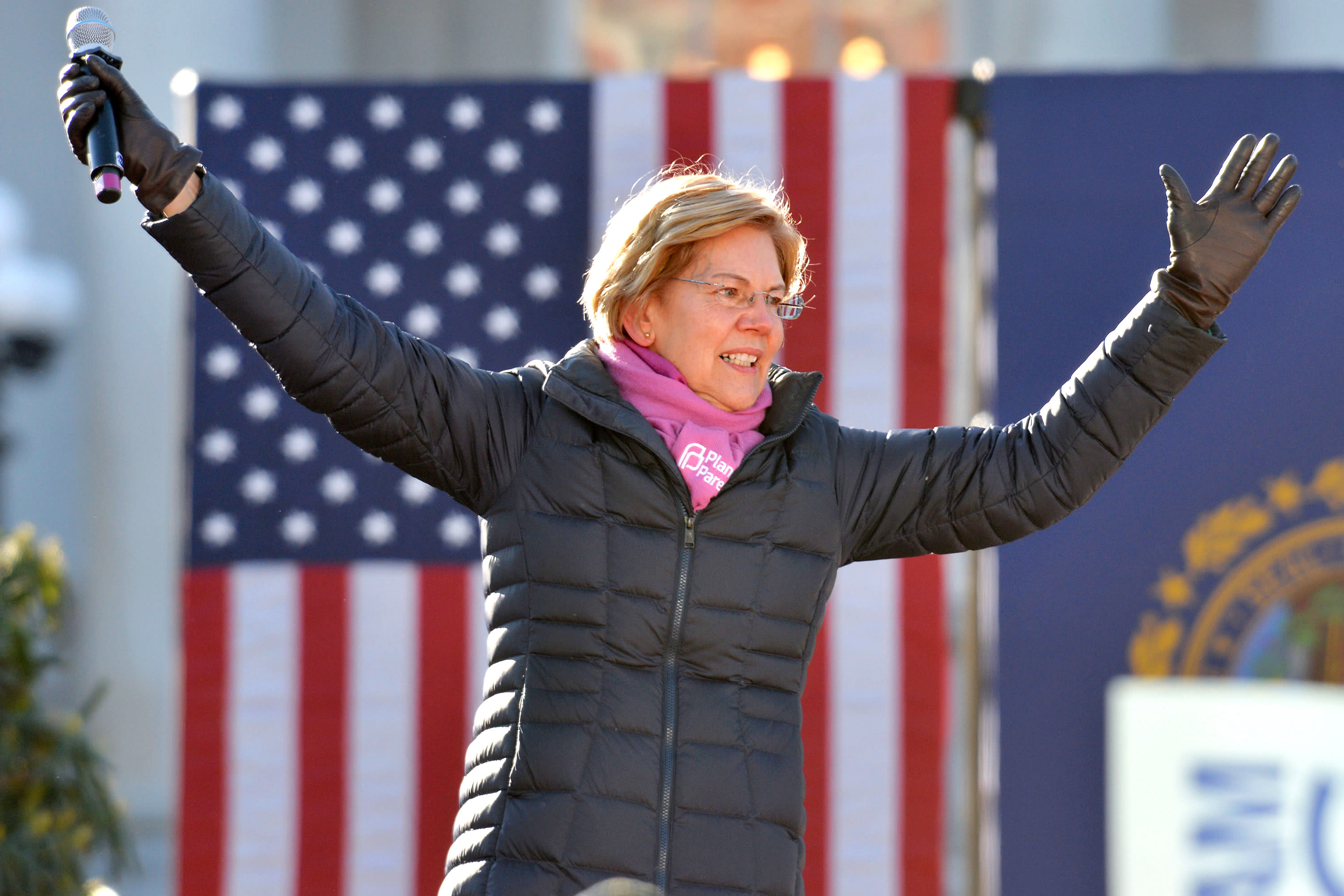 Lasry, co-founder of Avenue Capital who made his fortune putting money into distressed assets, told CNBC on Friday that a Warren victory in the 2020 race could send the market down as much as 30%.

“It’s abundantly clear that’s what’s going to happen,” he said, adding politics going into next year’s election are a “huge risk,” because Democrats and Republicans are “night and day” on the issues.

If President Donald Trump was reelected, “you’re going to continue having less regulation; I think the market will view that as being positive,” Lasry said. “I think if she’s the president [Warren], market’s down 20%, 30%.”

If Warren were to win the Democratic nomination, “the market is then going to have to start pricing that in, and I think you’ll start seeing just the market going down,” he said. “It’s not going to happen overnight. But I think it’s a grind, whether that takes six months or a year.”

The Warren campaign, which was not immediately available for comment, started running a billionaire attack ad Thursday on CNBC.

Leon Cooperman, the billionaire investor in a war-of-words with Warren over her social agenda and wealth tax, responded to that ad, which called him out. He reiterated what he told CNBC last month that if the Massachusetts senator were to win the White House the market would decline 25%. Another billionaire investor, Paul Tudor Jones, recently said the same thing.

Former Vice President Joe Biden “could be that person” as well, Lasry said, adding former New York Mayor and billionaire businessman Mike Bloomberg could also fit the centrist bill if he were to officially join the Democratic presidential race.