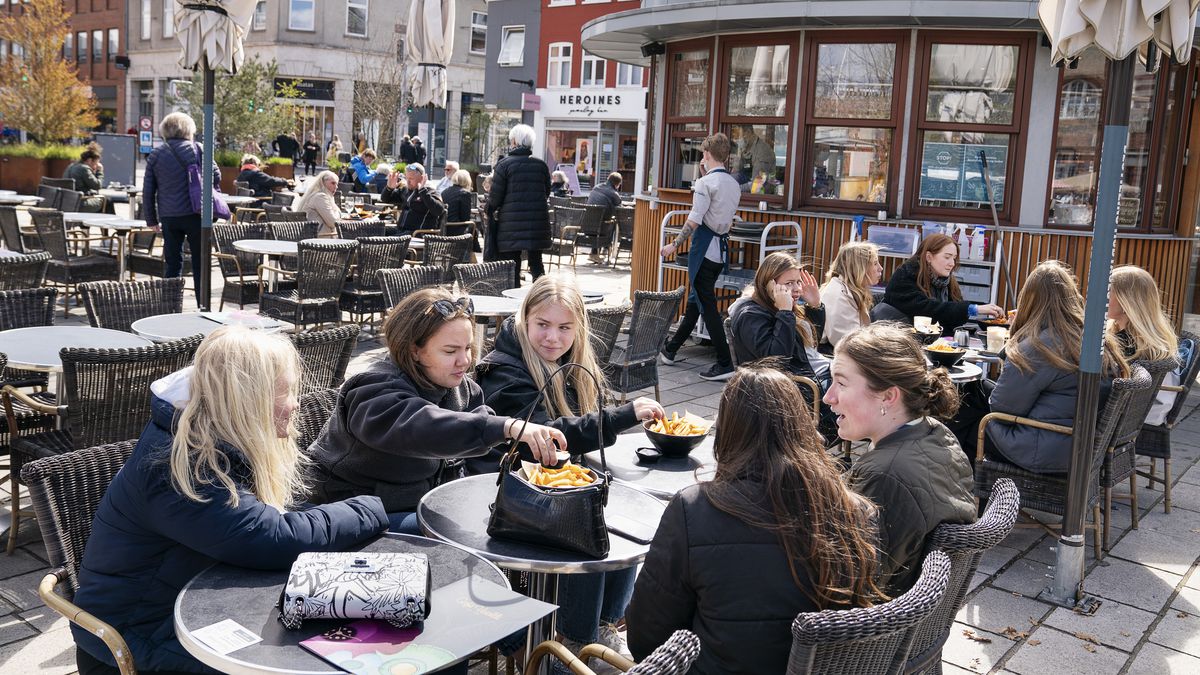 Denmark lifts all its restrictions due to COVID-19

In Denmark, more than 80% of people over the age of 12 have received both injections.
After 548 days with restrictions to limit the spread of COVID-19, Denmark's high vaccination rate has allowed the Scandinavian country to become one of the first nations in the European Union to lift all internal restrictions to curb the pandemic.

As of Friday, the presentation of the digital pass - proof of having been vaccinated - was no longer required to enter nightclubs, thus becoming the last safeguard against the virus to fall.

More than 80% of people over the age of 12 have received both injections. As of midnight, the Danish government will no longer consider COVID-19 a "socially critical disease".

Health Minister Magnus Heunicke said last month that the epidemic was under control, but warned: "We are not out of the epidemic" and that the government would act if necessary.

“I wouldn't say it was too early. We have opened the door, but we have also said that we can close it if necessary, ”Soeren Riis Paludan, a professor of virology at the University of Aarhus in Denmark's second-largest city, told The Associated Press.

"The world is in the middle of a pandemic and none of us can say that we are beyond the pandemic," said Jens Lundgren, professor of viral diseases at Copenhagen University Hospital. Lundgren described Denmark as "an isolated island" where the launch of the vaccine has worked, but cautioned: "No one should be under the illusion that we are past this."