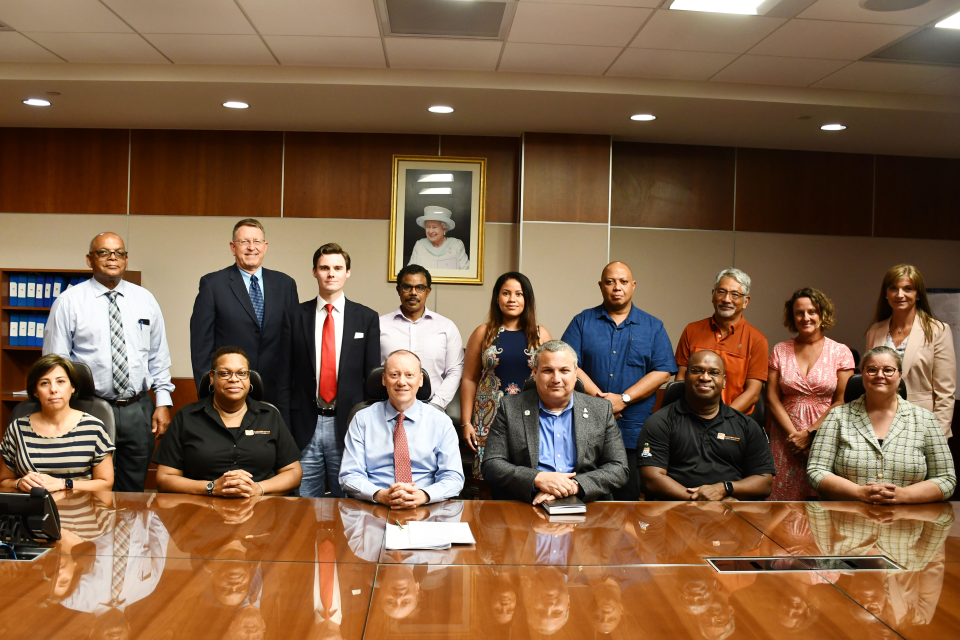 Following extensive consideration, His Excellency, the Governor, Martyn Roper has appointed nine individuals to serve as domestic election observers in the 2021 General Election.
A total of 47 expressions of interest were received following a call for submissions by the Governor’s Office on 9 March 2021. The Governor tasked a selection committee chaired by the Deputy Governor, Hon. Franz Manderson, to review the applications and put forward recommendations for the most suitable applicants.

Among the applications were a number of public servants. After some deliberation, the committee felt that, in keeping with past practices, public servants should be excluded from consideration to protect the political neutrality of the public service.

When reviewing the applications, the Committee considered the individual’s expertise and work experience, whether they had any experience working in an election, whether they appeared to be politically neutral and any other knowledge or expertise that they may have which would be beneficial in the observer role.

Due to COVID-19 related travel disruptions, the Commonwealth Parliamentary Association UK (CPA-UK) International Election Observer Mission will be conducting a virtual mission by remotely engaging with stakeholders in the Cayman Islands. This subsequently puts greater significance on having a team of domestic election observers on the ground to provide the public with additional reassurance in the absence of the international election observers.

“It is extremely encouraging to receive such a great response from members of the public wanting to actively support the democratic process in the Cayman Islands. I am confident that the appointed observers will provide the independent oversight that is so vital to ensuring our elections remain free and fair. The mix of related experience and expertise amongst the team gives me every confidence that they will be able to perform their roles successfully and make a valuable contribution to our democracy,” said the Governor.

“My sincere thanks go to all those who applied as well as those who gave their time to be part of the selection committee and offer their insights and recommendations. The selection committee took their role very seriously and exercised due care and diligence in arriving at their recommendations by placing the integrity of our elections as of the utmost importance,” said the Deputy Governor.

Based on the committee’s recommendations, and the nominations from the Premier and the Leader of the Opposition, the Governor has appointed nine domestic election observers.

The nine domestic election observers are as follows. 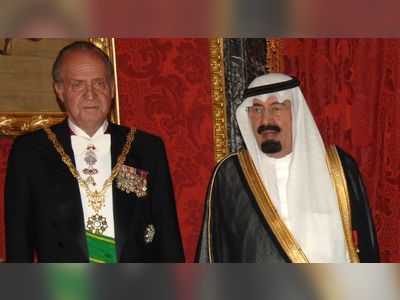 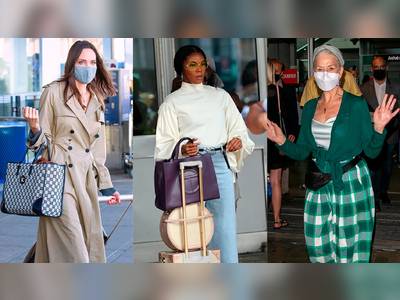