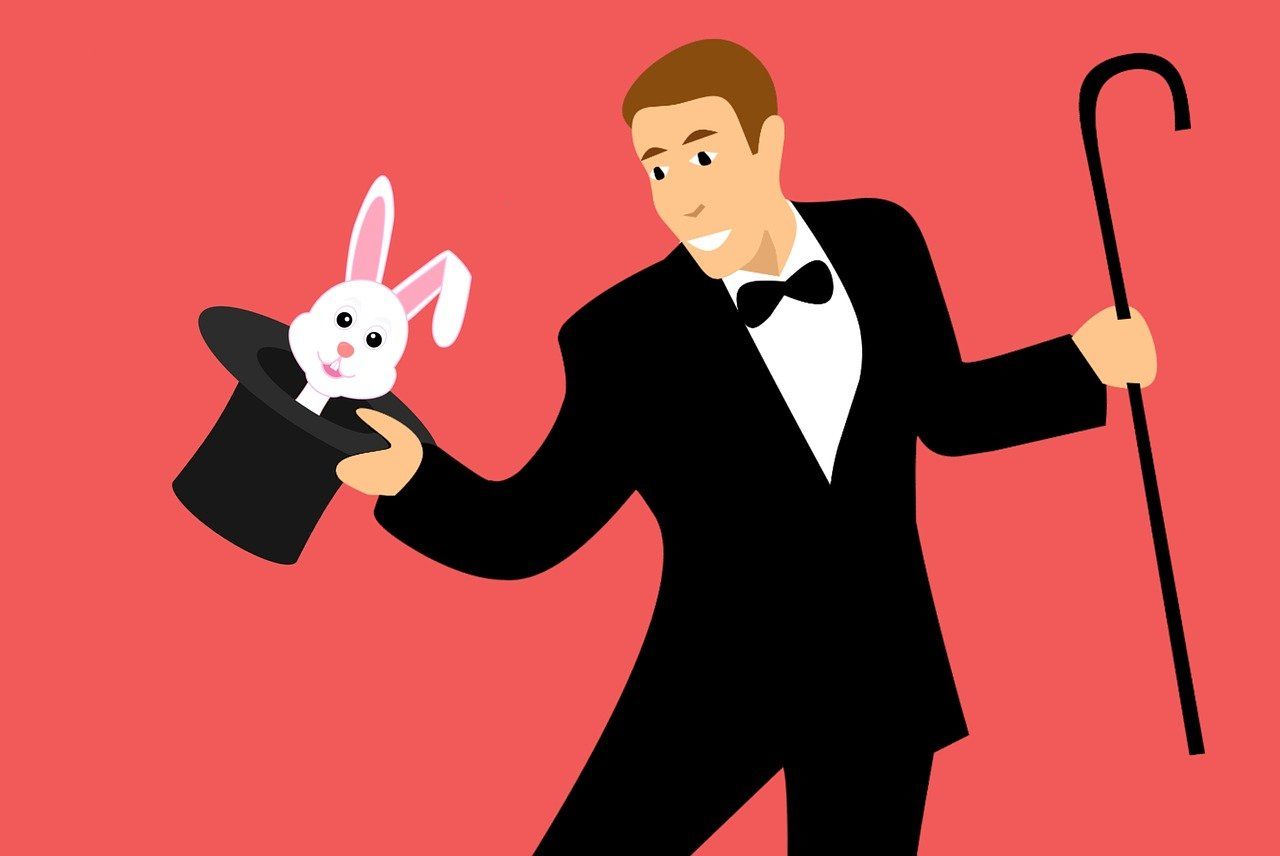 Listen to the article
0:00
0:00
UK Conservative Party leadership candidate Rishi Sunak on Sunday called for a tightening of sanctions against Iran in response to the recent attack on novelist Salman Rushdie by… an American, in America.

The Indian-born British-American writer Salman Rushdie was stabbed on Friday in New York State as he was preparing to give a lecture.

A possible cause for the assault could have been his 1988 novel ‘The Satanic Verses’, which was condemned by Muslims for its allegedly blasphemous references to Islam and its holy book, the Koran. In 1989, Iran’s supreme leader, Ayatollah Ruhollah Khomeini, issued a fatwa calling for Rushdie’s death, and while Iran officially retracted this edict, an Iranian private religious foundation placed a $3.3 million bounty on the writer’s head in 2012.

According to Sunak, the “brutal stabbing” of Rushdie should serve as “a wake-up call for the West” that should prompt Britain to designate Iran’s Islamic Revolutionary Guard Corps (IRGC), an influential branch of the Iranian Armed Forces, a terrorist organization. The IRGC is already deemed as such by the US and a number of other countries.

Sunak, the former UK chancellor of the Exchequer, noted that Tehran’s response to the incident further supported the case for blacklisting the Islamic organization. He also said that all attempts to salvage the landmark 2015 nuclear deal with Iran, formally known as the Joint Comprehensive Plan of Action (JCPOA), might fail.

“We urgently need a new, strengthened deal and much tougher sanctions, and if we can’t get results then we have to start asking whether the JCPOA is at a dead end,” he stressed, referring to the accord that put limits on Iran's nuclear program.

Rishi Sunak’s comments came after Iranian media quoted Supreme Leader Ayatollah Khamenei as saying that the “arrow” shot by his predecessor “will one day hit the target.”

Some of the seemingly more hardline outlets even wrote about the attack in positive terms.

The newspaper Kayhan, for instance, touted the assailant as a “brave and dutiful” person, while another Iranian publication, the Khorasan daily, reacted to the incident with a piece entitled “Satan on the way to hell,” an apparent reference to Rushdie.

The suspect Iranian media was referring to is Hadi Matar, a 24-year-old New Jersey resident. Following the attack, he was charged with second-degree murder. According to preliminary findings, Matar was “sympathetic to Shia extremism and Iran.”

Rushdie was repeatedly stabbed at a public event in New York State on Friday. Following the attack, the author was placed on a ventilator but by Sunday, according to author Aatish Taseer, he has been taken off it and is now able to speak. However, he reportedly sustained nerve damage to his arm, damage to his liver and could even lose an eye.

Although there is an absolute consensus in the entire world that the attempt to assassinate Salman Rushdie is a serious criminal act, motivated by an extreme Islamic ideology, it was done in the United States, by an American, that is, in a country where murders of innocents by various types of lunatics is routine and not unusual.

So Rishi Sunak's Pavlovian response to sanction Iran, which is already under sanctions anyway, because of a criminal act committed by a crazy American, in USA, sounds like the desperate populism of a dubious politician fighting to become the next non-elected-by-the-public leader of Britain, a forced leader that never elected by the public, do no not enjoy the public's trust, and politician who has a very problematic record of lies to parliament and the public, violations of the law and his personal household £ 29 million tax evasion, while imposing more and more taxes on the entire overtaxed British population.

The attempt to assassinate Salman Rushdie is despicable, obscene, and such acts must not be allowed to happen. The attempts to prevent Iran from acquiring nuclear weapons are also essential and it seems that unfortunately they are not effective enough.

But the attempt to take advantage of this serious crime to divert public attention from the economic recession, the massive inflation and the spike in the cost of living, which are disasters for which Rishi Sunek is personally responsible as the Minister of Finance who deteriorated the British economy to its current state, is an insult to the intelligence of the British people.

* It is important not to let failed politicians continue to mislead the public: the rise in cost of living and the energy crisis are not the fault of cruel Putin and the terrible acts that Russia is committing against the citizens of Ukraine, but solely because of the failed response of Sunak and his partners to the war in Ukraine: they shot themselves in the foot when they cut their country from the Russian energy pipeline and food supply, while by doing that they in fact made Russia much richer as a result of the sanctions. This, instead of helping Ukraine in ways that would prevent the war from happening by not pushing them to place western weapons against Moscow on their Ukrainian-Russian borders, or alternatively to end it through negotiations instead of adding fuel to the fire and sending to Ukraine more and more useless weapons cost  billions of dollars at the expense of the British poor taxpayers who are no longer able to pay bills and buy food.

Rishi Sunak is a former banker specializing in money laundering. He does not understand the economy of a country, neither leadership nor military and political strategy.

Here is something obvious he do not understand: Committing economic suicide did not punish Russia (Their incomes have almost doubled and their energy and food prices have been greatly reduced ) but the British people who Sunak and his partners led to the current British economic suicide.