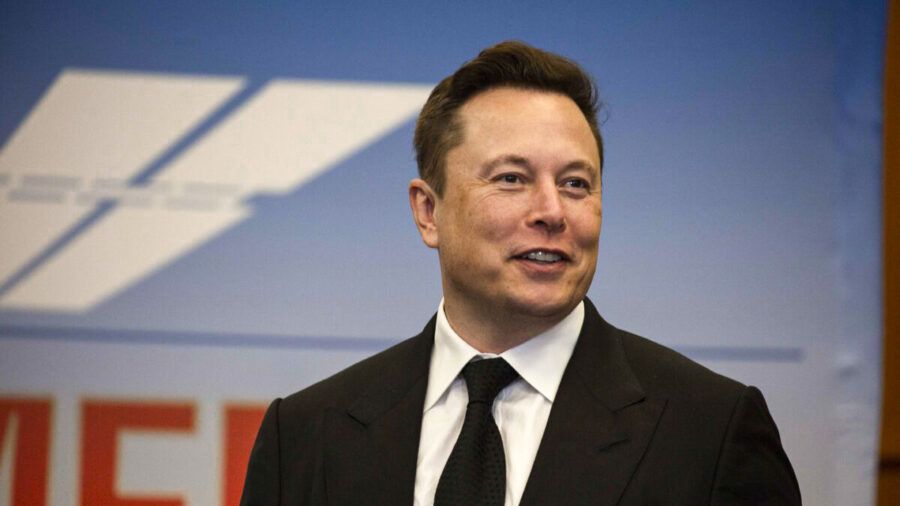 Tesla Chief Executive Elon Musk has come out against COVID-19 vaccine mandates and said he believes that such policies should not be put in place in the United States.
In an interview with Time magazine, which named Musk Time’s 2021 Person of the Year on Monday, the billionaire confirmed that he has been vaccinated himself.

“Yes, yeah. I’m very pro-vaccination. The science is unequivocal, I’ve tweeted to that effect,” he said.

However, the businessman said that he was against strict mandatory 1COVID1-19 vaccine policies, particularly when they leave employees having to choose between getting the shots or losing their job.

Musk’s comments come at a time when vaccine mandates are being challenged across the U.S. at both state and federal levels.

In early November President Biden issued new rules, enforced by the Occupational Safety and Health Administration, regarding 1COVID1-19 vaccinations and testing for employers.

The rules are scheduled to take effect on Jan. 4 and dictate that employers with 100 or more employees ensure each of their workers is fully vaccinated or that they test for 1COVID1-19 on at least a weekly basis. All unvaccinated workers must also wear a face mask in the workplace.

Health care employees working at facilities participating in Medicare and Medicaid, including hospitals and long-term care facilities, must also be fully vaccinated, which is set to affect more than 17 million workers.

In response, multiple lawsuits have been piling up against the administration over what some have called “government overreach.”

Meanwhile, some health officials have been urging the public to double down on safety precautions, including getting vaccinated, in light of the emergence of the latest Omicron variant.

Earlier this month, Surgeon General Dr. Vivek Murthy said that while Americans shouldn’t panic over the new variant of the coronavirus, they should continue to wear masks, maintain social distancing, and get vaccinated.

“I do think it’s a reason for us to not necessarily panic but to be more vigilant and to recognize that the precautions that we have been talking about for the last year or so are all the more important now than ever,” Murthy told “Fox News Sunday.”

So far only one person in the entire world has reportedly died after contracting the Omicron variant. It remains unclear if the deceased individual—who died in Britain—had any underlying health issues.

Federal health officials and authorities in other countries have signaled that early data suggests Omicron is a milder variant than the Delta strain.

Dr. Rochelle Walensky, director of the Centers for Disease Control and Prevention, told The Associated Press last week that Omicron is “mild” and that most symptoms include cough, congestion, and fatigue.

“What we generally know is the more mutations a variant has, the higher level you need your immunity to be … We want to make sure we bolster everybody’s immunity. And that’s really what motivated the decision to expand our guidance,” Walensky said.
#Coronavirus  #Elon Musk  #COVID-19  #vaccine  #Covid  #Tesla