Democrats furiously object the attempt to consider the public’s opinion!

12 hours later, Twitter seems to be working as usual.

Elon Musk enforces democracy in USA. Democrats furiously object the attempt to consider the public’s opinion!
Anyone who tried to do it previously, eliminated.

We worry about his safety. The very same people will do Jeffery Epstein to him. 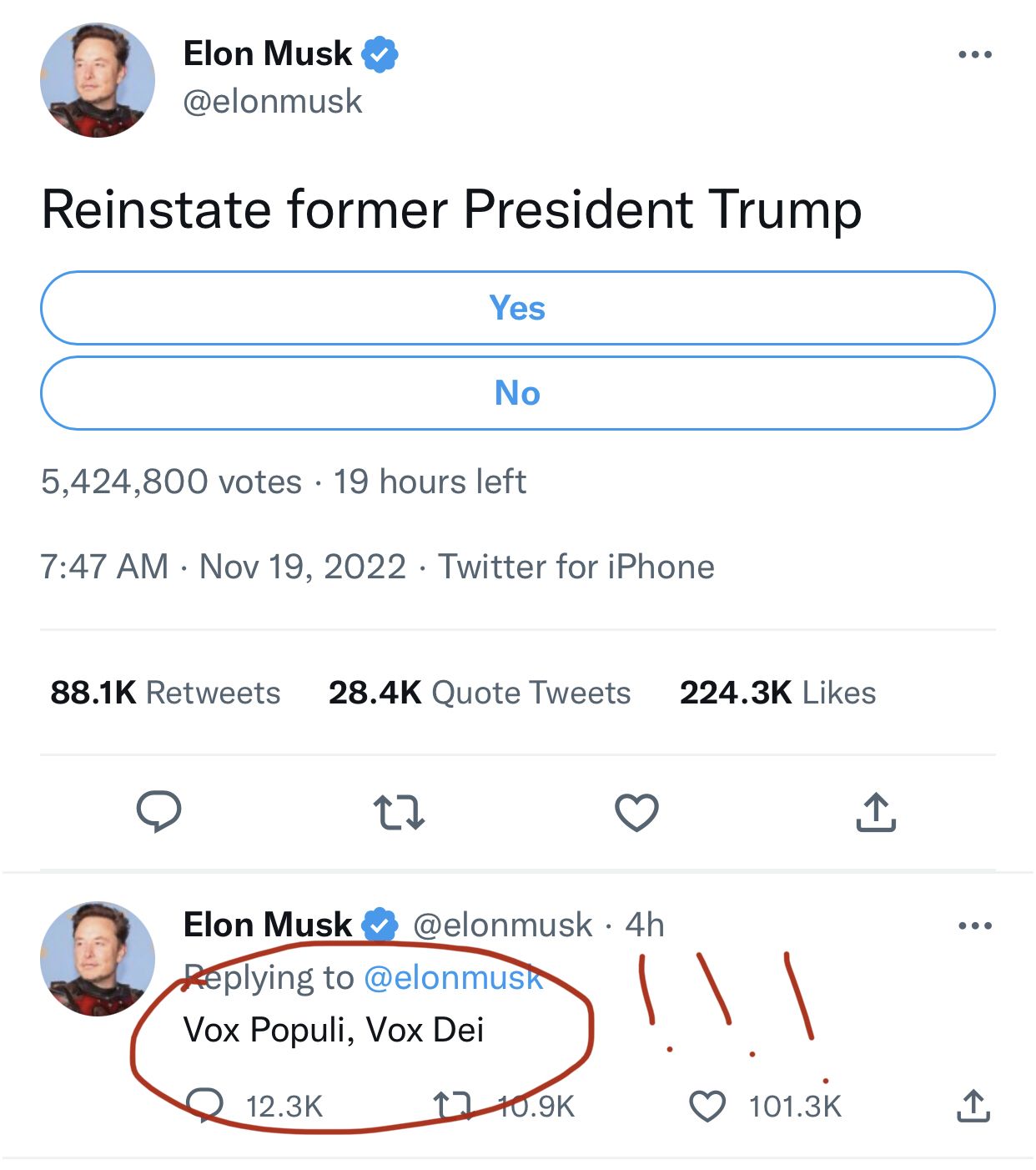 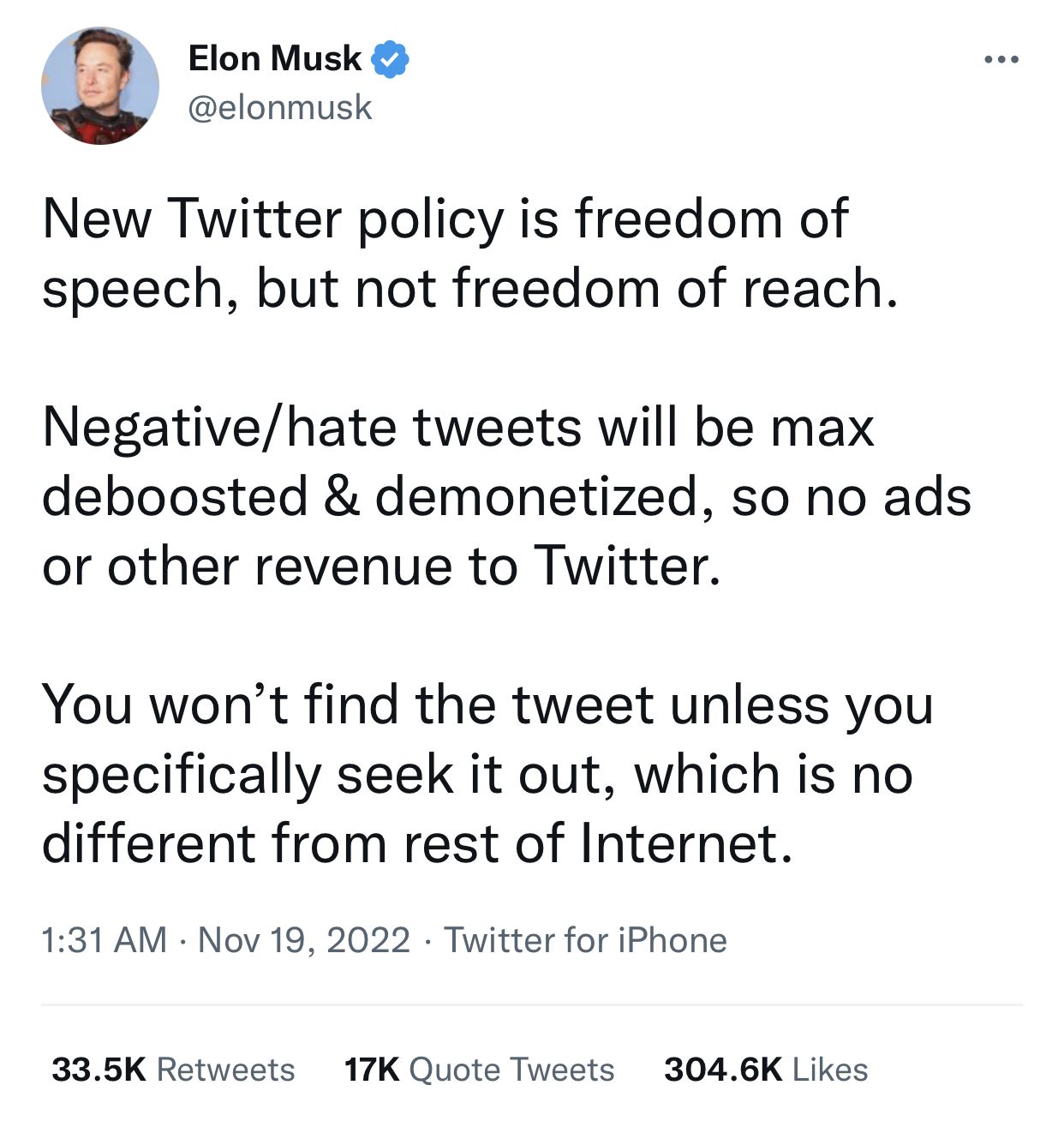 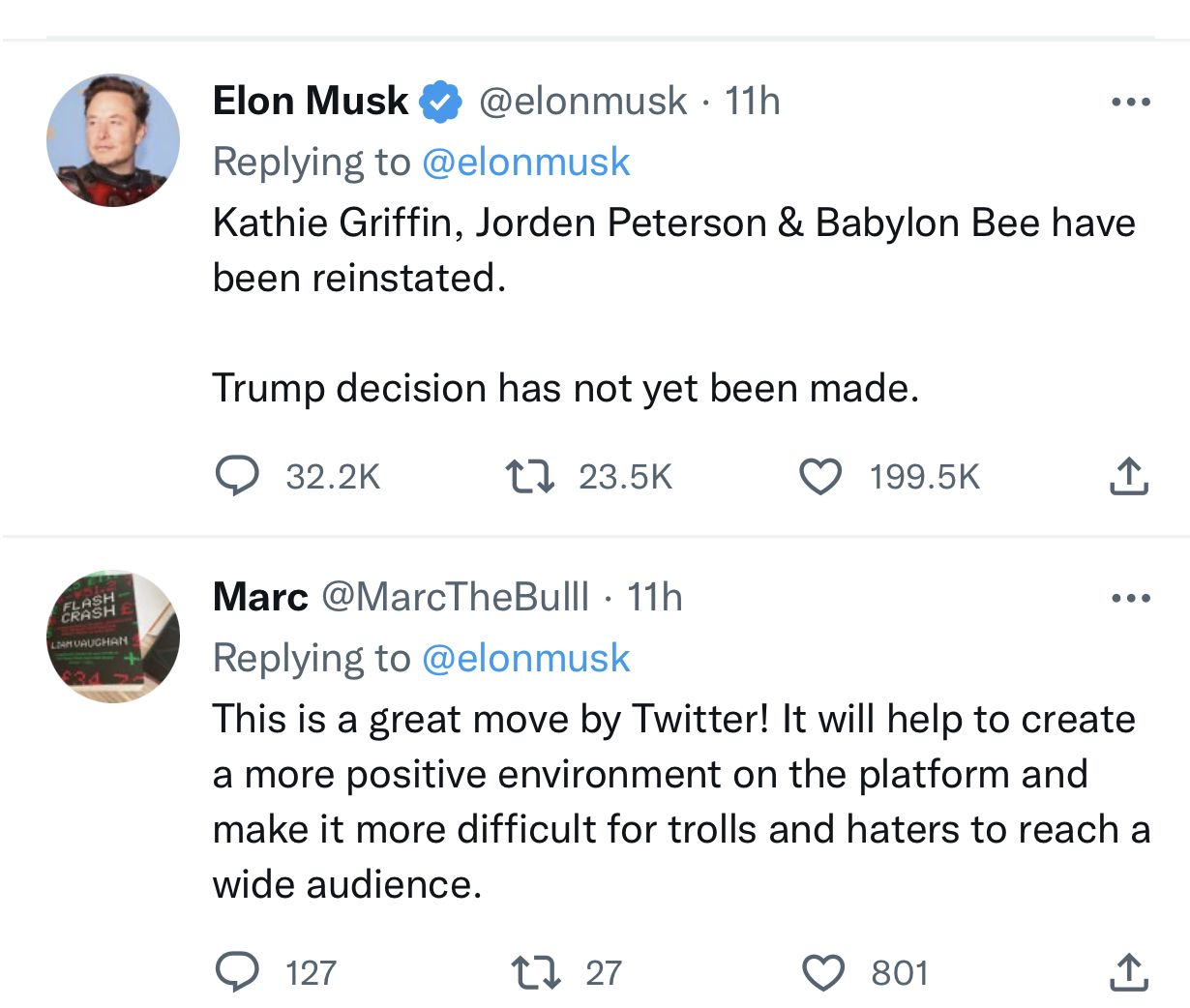