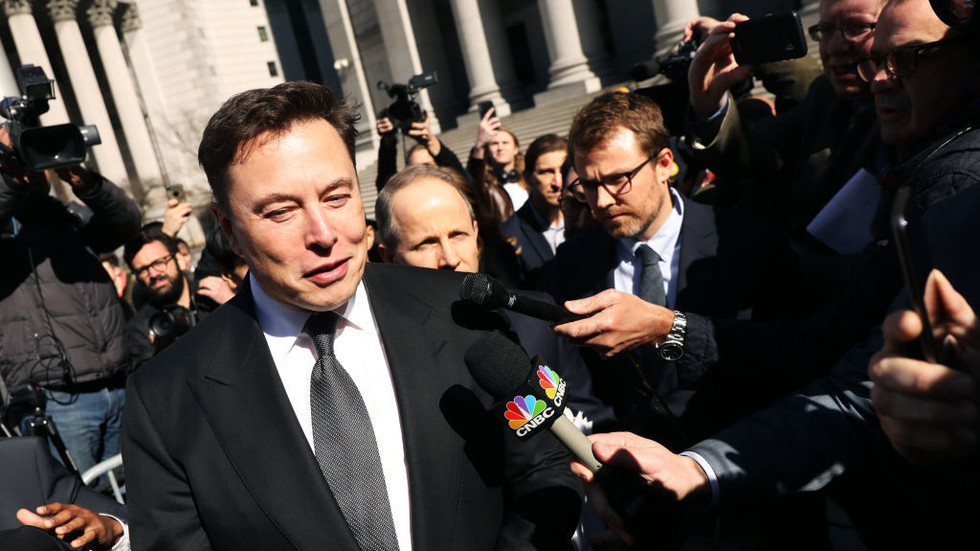 Tesla CEO Elon Musk, known for his prolific tweeting, questioned his 73 million followers about why “traditional” media outlets operate as a “relentless hatestream” before then engaging in discussions with his followers on the topic

“Why is the “traditional” media such a relentless hatestream? Real question,” Musk tweeted on Monday.

This post was quickly followed by another, clarifying the billionaire’s position.

“Most news outlets attempt to answer the question: ‘What are the worst things happening on Earth today?’ It’s a big planet! Obviously, some bad things are happening somewhere at any given time, but focusing relentlessly on those does not give an accurate picture of reality,” he wrote.

Musk then engaged in debate with followers, disagreeing with one view that “negative news sells better,” pointing to some popular “citizen podcasts” which “aren’t negative.”

“Maybe part of why traditional media outlets are so negative is because old habits die hard? They so rarely even try to be positive,” Musk added, sharing his frustration over the constant flow of the “news that makes one sad & angry.”

The degree of Musk’s apparent disdain for traditional news media became known when he agreed with another commenter who said the target audience of most media was “the amygdala of the bottom 50% of humanity.”

Musk has a long history of controversial tweets, some even resulting in lawsuits. The entrepreneur has been widely criticized, among other things, for his skeptical comments on the 1Covid1 pandemic and on perspectives of artificial intelligence.

Tesla recently ended up in court over one of Musk’s tweets, which seemingly threatened factory workers that they would lose stock options if they unionized.