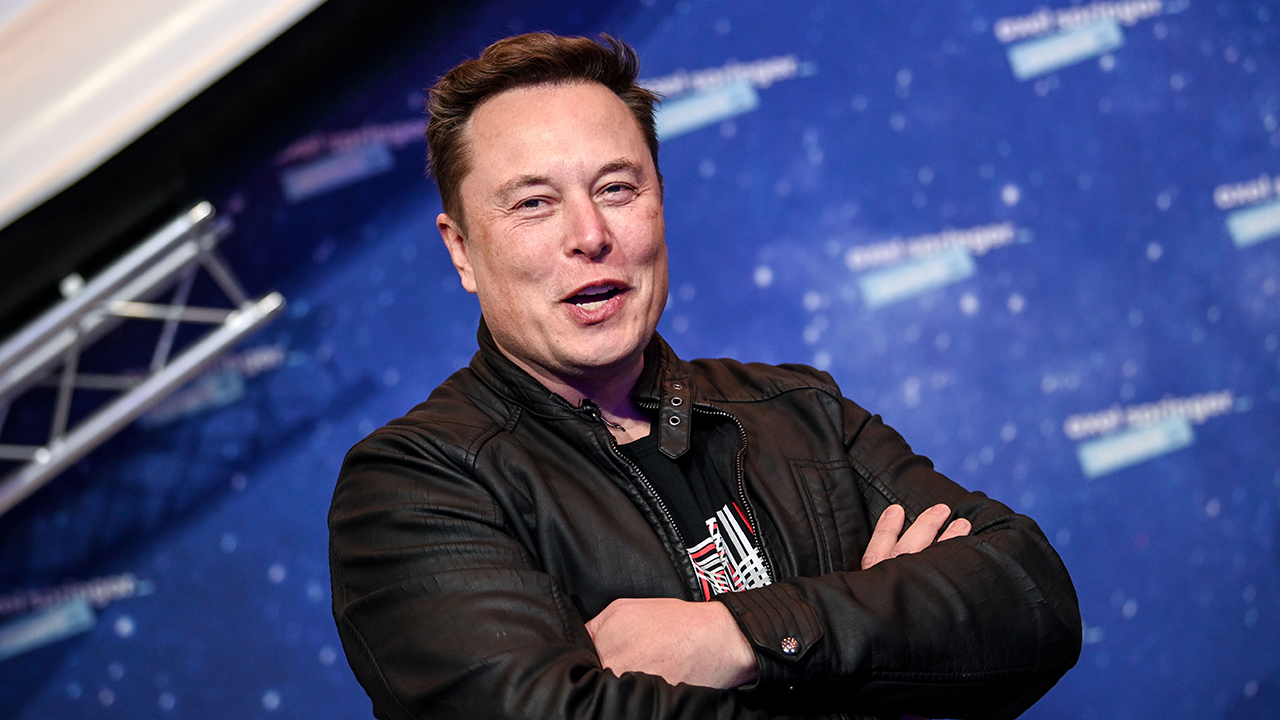 Tesla CEO Elon Musk said in a tweet Thursday that he "absolutely" supports Rep. Alexandria Ocasio-Cortez's call for the House Financial Services Committee to launch an investigation into Robinhood for its stock trade restrictions.

"This is unacceptable. We now need to know more about @RobinhoodApp’s decision to block retail investors from purchasing stock while hedge funds are freely able to trade the stock as they see fit," Ocasio-Cortez wrote.

The second-term congresswoman added, " As a member of the Financial Services Cmte, I’d support a hearing if necessary."

The market chaos started after a group of Reddit users on a speculative investing discussion forum called WallStreetBets banded together to buy up GameStop's call options earlier this week, causing the struggling retailer's shares to soar to unprecedented levels and hurting market short-sellers.

The market gyrations spurred by GameStop stock have since prompted the TD Ameritrade and Charles Schwab's mobile apps to experience outages during Wednesday's trading session in response to "unprecedented volumes." The moves caught the attention of the White House, Treasury and SEC which all announced they would be monitoring the situation.

Among the people cheering the emboldened Reddit users on is Musk himself, who tweeted "Gamestonk!" on Tuesday in an effort to add fuel to the fire.

Musk, a hater of short sellers, has previously battled it out with investors who chose to bet against Tesla. In December 2019, Musk called for short selling to be deemed an "illegal" activity.

In a series of separate tweets on Thursday, Musk reiterated his animosity of short selling, writing "u can’t sell houses u don’t own u can’t sell cars u don’t own but u *can* sell stock u don’t own!? this is bs – shorting is a scam legal only for vestigial reasons." He also called for his followers to give so-called shorty apologists "no respect."

The latest taunting towards short sellers comes after Musk sold limited edition short shorts on Tesla's website after its stock hit a record high in July.

Ocasio-Cortez added on Thursday that "inquiries into freezes should not be limited solely to Robinhood."

"This is a serious matter," she posted, "Committee investigators should examine any retail services freezing stock purchases in the course of potential investigations, especially those allowing sales, but freezing purchases."

Other brokers that also have restricted trading include TD Ameritrade and Interactive Brokers.

Ocasio-Cortez plans to hop on Twitch on Thursday evening, where she will "discuss today's developemnts with GameStop and retail trading."

In addition to calls for an investigation into Robinhood, one user has filed a class action lawsuit against the app Thursday for "purposefully, willingly, and knowingly removing the stock GME from its trading platform in the midst of an unprecedented stock rise." 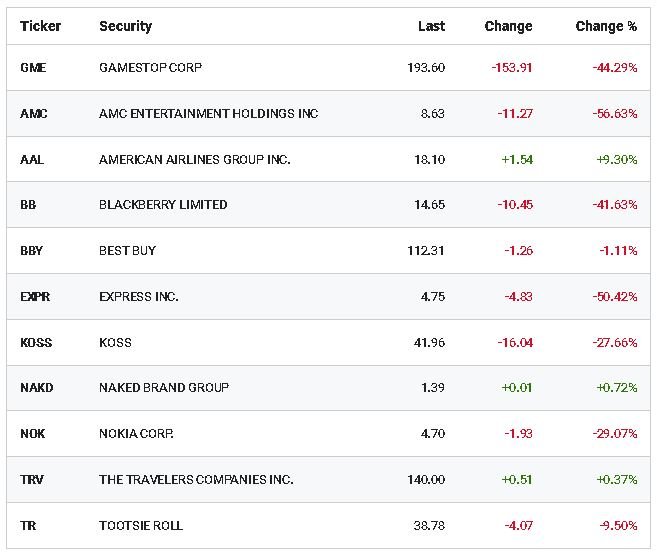 GameStop shares have soared 1,642% from Jan. 12 through Wednesday, while AMC Entertainment and BlackBerry gained 769% and 229%, respectively. The other names have also seen outsized gains.