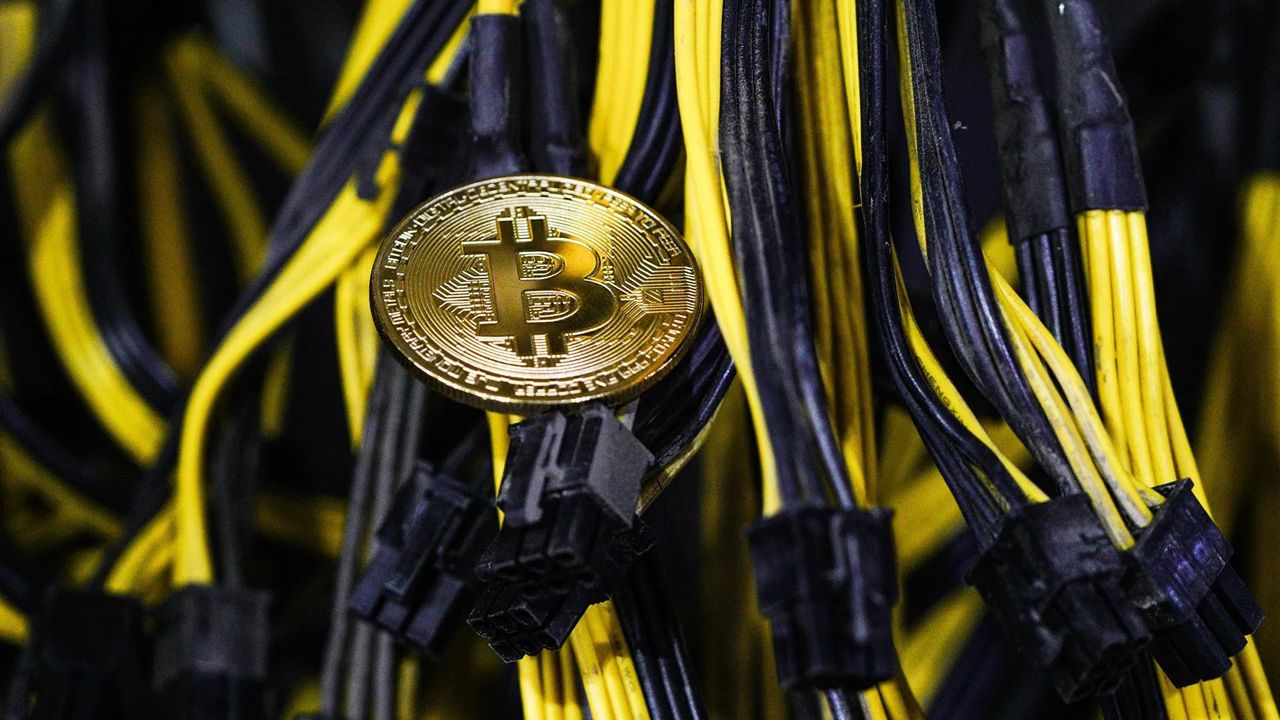 Elon Musk Reveals Who Mysterious Creator of Bitcoin Might Be

From economist, programmer, and mathematician to software developer, legal scholar, and even a drug cartel boss – since the world learned about bitcoin, there has been endless speculation about who the enigmatic Satoshi Nakamoto is.

Tech maverick Elon Musk has unveiled the identity of the person who he believes is the mysterious Satoshi Nakamoto, the creator of bitcoin. Speaking on the Lex Fridman podcast, the entrepreneur said that computer scientist and cryptographer Nick Szabo may have come up with the cryptocurrency.

Musk said that Szabo’s theories, in particular the term "smart contacts" and a decentralised digital currency named "bit gold", were fundamental to the creation of bitcoin.

"You can look at the evolution of ideas before the launch of bitcoin and see who wrote about those ideas. He claims not to be Nakamoto, but I'm not sure that's neither here nor there. But he seems to be the one more responsible for the ideas behind bitcoin than anyone else", he said.

The entrepreneur stressed that there is not much significance behind the identity of bitcoin’s creator. He then quoted a line from Shakespeare’s Romeo and Juliet to back his argument.

"A rose by any other name would smell as sweet. What is a name anyway? It's a name, attached to an idea. What does it even mean really?" Musk said.

In 2008, a person going by the name Satoshi Nakotomo published a white paper in which he described the concept for the digital cryptocurrency bitcoin. The idea was met with both interest and scepticism. Even after the price of one bitcoin rose to $150 in October 2013, the public view of the cryptocurrency was mostly negative.

However, after several years bitcoin went on to cost thousands of dollars, while the concept of the cryptocurrency has become increasingly popular. El Salvador became the first country to accept the cryptocurrency as legal tender, while major companies have started accepting bitcoin as payment, including Mastercard, Lush, Starbuck, Visa, Microsoft, and AXA Insurance. Musk, who is a big fan of cryptocurrencies and has invested in them, said Tesla will accept bitcoin too.

While bitcoin’s value continues to grow, its creator Satoshi Nakamoto (most likely a pseudonym) has kept a low profile. The only information the bitcoin mastermind has provided is that he is a male who lives in Japan, but this has been repeatedly questioned by experts and investigative journalists.

The native level use of English as well as the use of British English in source code comments and forum postings suggests that Nakomoto is of Commonwealth origin. Many programmers suggest that Satoshi is likely a team of people or a genius, as his codes are too well designed for an average person.

Over the years, numerous candidacies have been tipped as the creator of bitcoin, including Elon Musk himself, a claim he has denied.

In 2014, a group of forensic linguistics experts from Aston University analysed the white paper written by Satoshi Nakomoto and the writing of 10 potential creators of bitcoin. They concluded that "the number of linguistic similarities between Nick Szabo's writing and the bitcoin whitepaper is uncanny”.

In 2015, The New York Times wrote that "convincing evidence" points to Szabo being the creator of bitcoin. However, the computer scientist and cryptographer has dismissed the idea on multiple occasions.