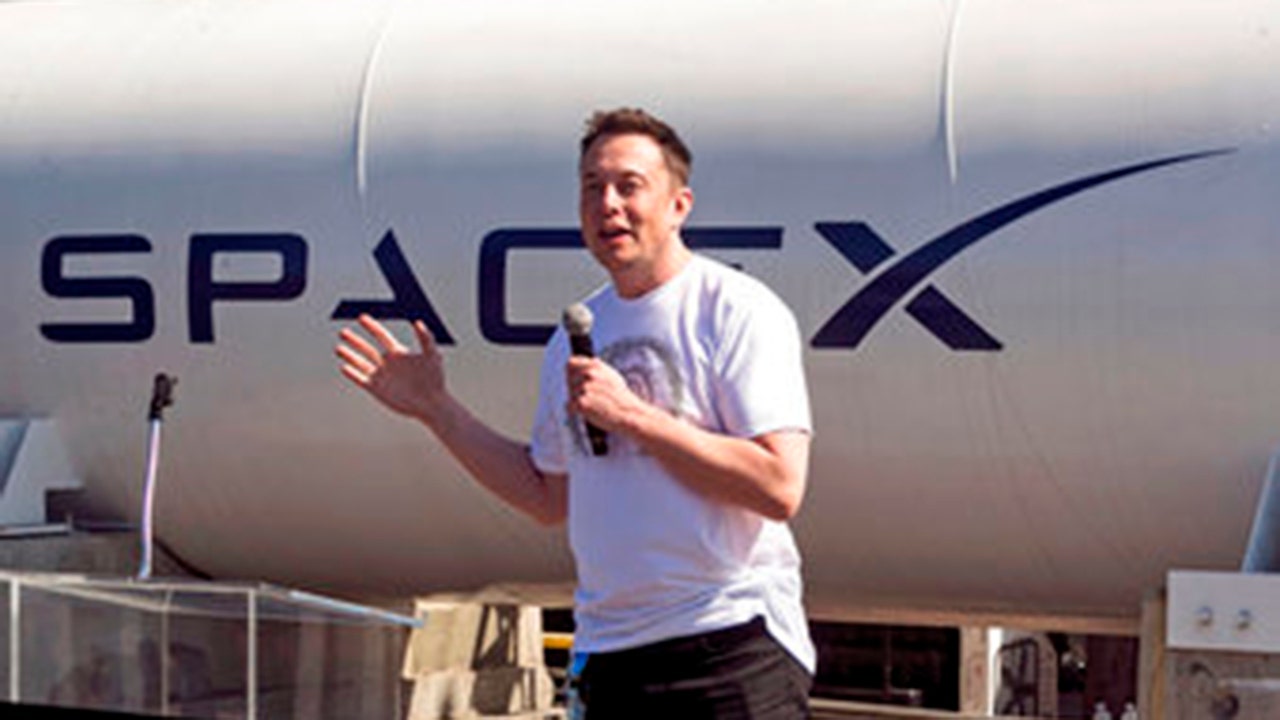 The shares, which are marketed at about $72, jumped in valuation from last October, when SpaceX's shares were sold at $56 apiece after a 10-1 split

Billionaire Elon Musk's SpaceX is poised to become the most valuable U.S. startup as its valuation rose to over $125 billion in an ongoing share sale in the secondary market, sources familiar with the matter told Reuters.

The shares, which are marketed at about $72, jumped in valuation from last October, when SpaceX's shares were sold at $56 apiece after a 10-1 split and valued the rocket company at $100 billion.

No new shares have been issued in the secondary offering, but the company indicated to investors that they may do so later this year, said one of the sources, who asked not to be identified.

The share sale could value SpaceX at over $125 billion, surpassing fintech giant Stripe, which was valued at $115 billion in a secondary sale.

It could not be learned how many shares have been made available for sale by the company. It is common for highly valued private companies to offer shares in the secondary market to introduce liquidity for early investors and employees.

Reuters could not determine if Chief Executive Elon Musk, who owns 44% of the SpaceX and signed a $44 billion deal to acquire Twitter Inc, are among the sellers. Musk is also the chief executive of Tesla Inc.

SpaceX did not immediately respond to Reuters' request for comment. The New York Post first reported on the private placement on Monday.

In the capital-intensive business, SpaceX has raised $337.4 million in December and $1.16 billion in equity financing last April, according to regulatory filings.

SpaceX has already launched numerous cargo payloads and astronauts to the International Space Station for the National Aeronautics and Space Administration (NASA), including 19 rocket launches this year alone.