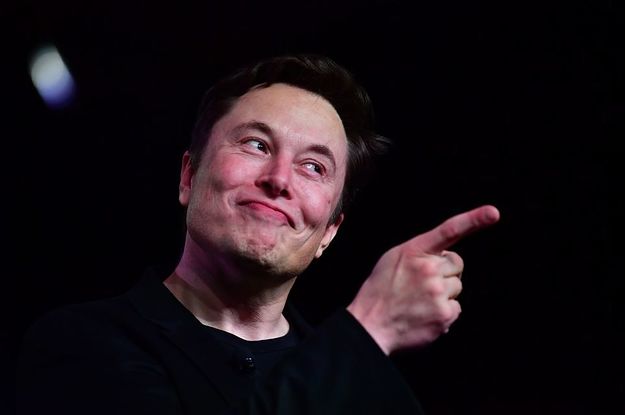 Astronomers are worried that a small satellite swarm launched by Elon Musk's SpaceX rocket firm last week will ruin deep space observations of distant stars and galaxies. And they are letting people know about it.

On Nov. 11, SpaceX launched 60 "Starlink" satellites into low-earth orbit, bringing its total constellation size to 122 -already one of the largest satellite networks in space. The company plans to eventually launch 12,000 of the small broadband satellites by the mid-2020s in order to deliver global high-speed internet from space. The project is slated to cost $10 billion.

And astronomers are worried the thousands of shiny objects will clutter their observations of the sky, based on the early returns from the latest launch, which set a train of satellites on course for final orbits 340 miles high at a 53 degree inclination with the equator.

"To `starlink' a picture - to add satellite-like trails to a photograph, for added pizzazz"

Example: "Look, Leonardo, I starlinked Mona Lisa for you!" pic.twitter.com/oyhonJuwHZ

"Satellite constellations can pose a significant or debilitating threat to important existing and future astronomical infrastructures," the International Astronomical Union said in a statement last June. The IAU said that reflected sunlight from the satellites will damage the sensitive optics of large observatory telescopes, and also interfere with new radio astronomy facilities.

The National Radio Astronomy Observatory also said it was having "fruitful" discussions with SpaceX about minimizing interference with its observations from Starlink satellites.

Musk has acknowledged astronomer's concerns in a tweet, and said he was asking engineers to reduce the reflectivity of the satellites to lessen their impact on astronomy.

@elonmusk Please see if there are ways to reduce reflected light downwards from the later batches of Starlink satellites, as they seems to be "more shiny/higher albedo" than others. Maybe some coatings/extra mirrors would help. Thanks!

Another two launches of Starlink satellites are planned for the rest of 2019.