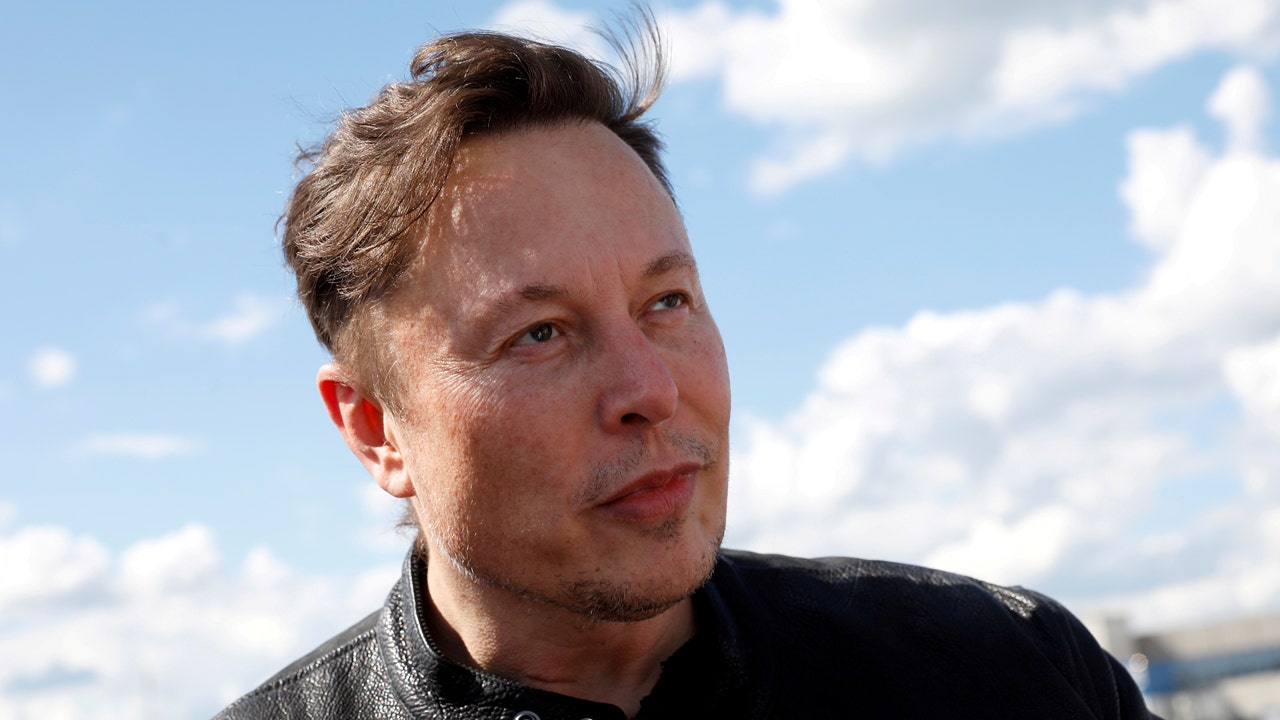 Tesla CEO Elon Musk sold another significant chunk of his stock in the electric car maker, according to regulatory filings published on Friday.

In total, Musk has sold 5.1 million shares valued at roughly $5.69 billion this week. The transactions amounted to roughly 3% of his stake in Tesla, according to Reuters. 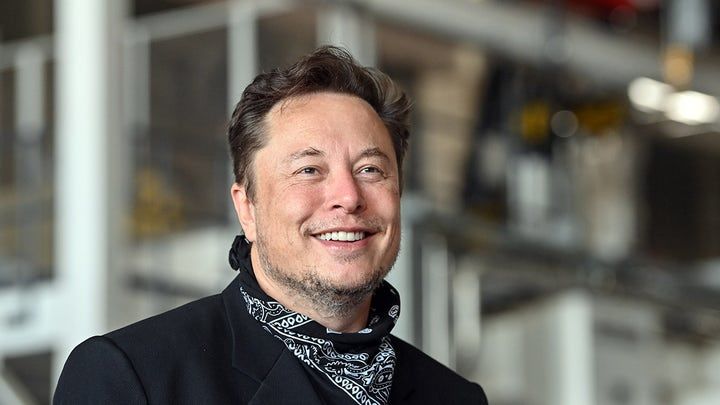 13 August 2021, Brandenburg, Grünheide: Elon Musk, Tesla CEO, stands in the foundry of the Tesla Gigafactory during a press event. The first vehicles are scheduled to roll off the production line in Grünheide near Berlin from the end of 2021. The US

Tesla shares declined nearly 3% in trading Friday. The company’s stock has fallen about 10% for the week, though shares are still up more than 40% so far this year.

The market selloff began earlier this week after Musk posted a Twitter poll asking his followers whether he should sell 10% of his Tesla shares. Musk has indicated he will use some of his proceeds to cover his tax bill from exercised stock options. 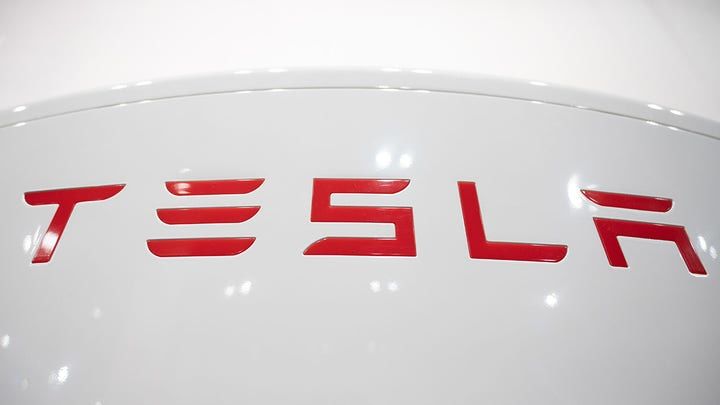 Musk is one of the world’s richest people, with a personal net worth of more than $271 billion, according to Forbes.