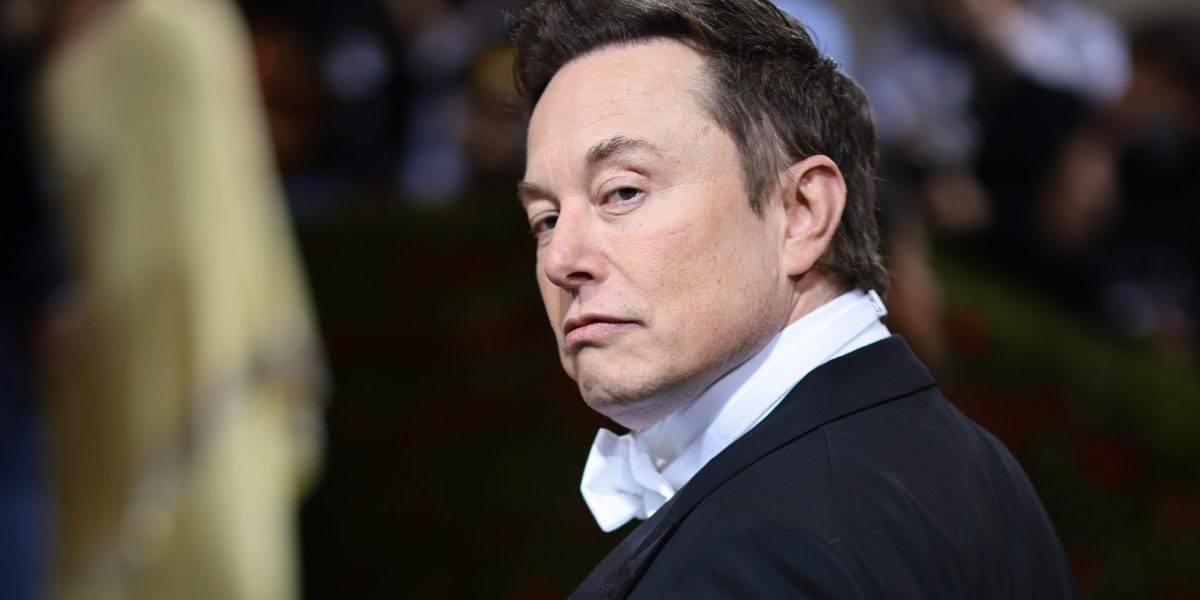 Elon Musk swore in March not to sell any Bitcoin, but Tesla cashed out 75% of its Bitcoin holdings amid the crypto winter just months later

Listen to the article
0:00
0:00
Tesla converted most of its Bitcoin holdings into fiat last quarter, netting $963 million, an implied loss of just around $160 million from its initial investment. Musk said before the quarter began that he’d never sell Bitcoin.

Electric vehicle maker Tesla sold $936 million worth of Bitcoin, 75% of its holdings, in the second quarter, according to a shareholder deck released in anticipation of its earnings call on Wednesday.

The company, led by the world’s richest man, Elon Musk, had just $218 million in Bitcoin remaining on its balance sheet, compared to $1.26 billion in the first quarter.

Tesla’s first investment in Bitcoin was in the amount of $1.5 billion last February, and the current disclosure represents its largest Bitcoin sale.

With the cryptocurrency trading down nearly 66% from its highs of about $69,000 per token last November, many investors have been feeling the pain. Musk seems to have timed the market well, as a rough calculation implies Tesla lost only around $162 million from its initial Bitcoin investment, based on the difference between its $936 million conversion of Bitcoin into fiat and 75% of its initial $1.5 billion outlay, which comes to $1.125 billion.

Yet the sale is still a departure from the bullishness Tesla has shown for the crypto in the past. In its first-quarter earnings Tesla reiterated its commitment to the world’s most popular cryptocurrency.

“We believe in the long-term potential of digital assets both as an investment and also as a liquid alternative to cash,” the company wrote in its first quarter earnings.

On March 14, Musk tweeted he would hold onto the cryptocurrencies he owned.

“I still own & won’t sell my Bitcoin, Ethereum, or Doge fwiw,” he tweeted at the time.

In late June, presumably with most of Tesla’s Bitcoin holdings sold by that point, Musk changed his tune. In an interview with Bloomberg at the Qatar Economic Forum, he said, “I have never said that people should invest in crypto.” He added that he still supported Dogecoin because “people who are not that wealthy” had asked him to.

Absent from that talk was any plug for Bitcoin.

Although Musk mentioned at the time that Tesla and SpaceX had bought Bitcoin, he said “It’s a small percentage of our total cash and cash assets.”

The price of Bitcoin dropped about 2% on the news of Tesla’s fire sale. Bitcoin prices are still up about 18% over the past seven days as the cryptocurrency jumped out of the $20,000 range it had been trading at since mid-June.