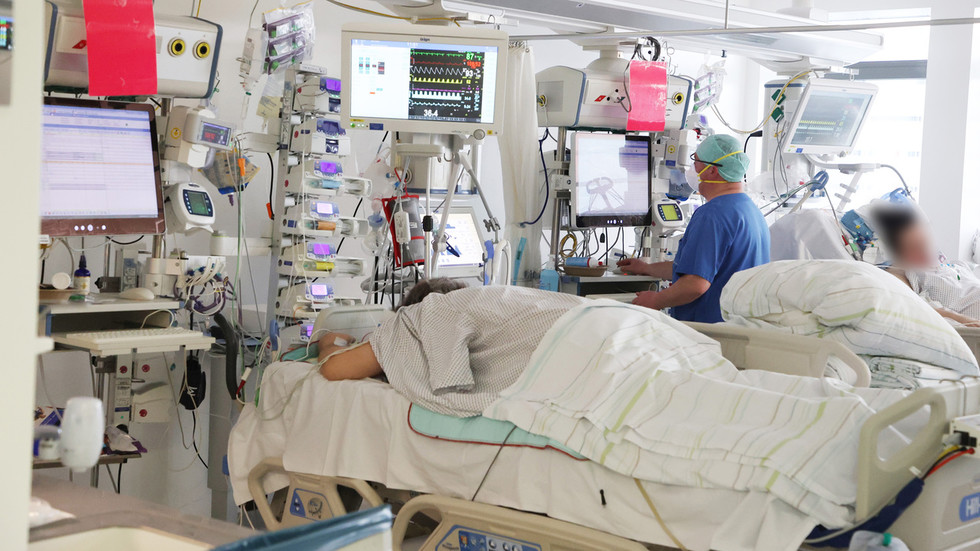 “It is plausible that the region is approaching an end to the pandemic,” Regional Director Hans Kluge told the AFP news agency.

He cautioned that people should still take precautions, due to the coronavirus’ ability to mutate, but predicted a “period of quiet” following Omicron.

“We anticipate there will be a level of quiet before Covid-19 may come back towards the end of the year, but not necessarily the pandemic,” he said.

Kluge said a level of “global immunity” could be reached for a period of weeks or months because of a combination of the relatively high number of current infections, continued vaccination uptake, and the “lowering seasonality” aspect of the forthcoming Northern Hemisphere spring.

The WHO’s Europe region, which covers 53 countries and territories, has seen a spike in Omicron cases, like much of the world. In the week ending January 18, the percentage of new infections from Omicron more than doubled, from 6.3% to 15%, according to health officials.

The WHO said earlier this month that more than half the population of Europe could test positive for the newest variant in a matter of months, describing the contagion as a “new west to east tidal wave.”

WHO chief Dr. Tedros Adhanom Ghebreyesus has made it clear that the pandemic is “nowhere near over,” however. Speaking last week, he said Omicron had led to 18 million new infections across the globe over the course of just seven days, with numerous European countries seeing significant rises in case numbers as a result.

“Make no mistake, Omicron is causing hospitalizations and deaths, and even the less severe cases are inundating health facilities,” he said.
#Coronavirus  #COVID-19  #Covid