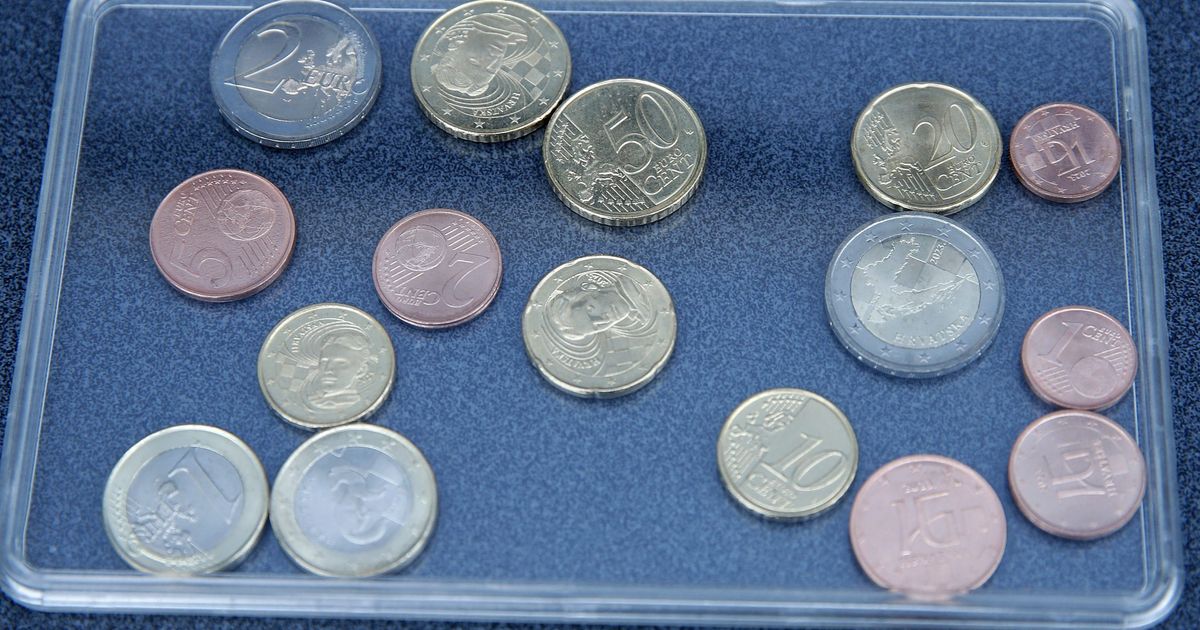 Banks risk becoming ‘less resilient’ if they get too many carve-outs from Basel III reforms, says Neil Esho.

The EU will only hurt itself and weaken its banks by departing from a global agreement on capital reserves struck after the last financial crisis, according to a top international regulator.

Neil Esho, secretary general of the Basel Committee on Banking Supervision, is warning that European banks will be less resilient to shocks if the EU tries to soften the capital hike by creating deviations from the final so-called Basel III reforms. These reforms mark the last set of measures following the 2008 financial crisis that are intended to shore up the banking sector and force lenders to hold better-quality and higher reserves to swallow losses.

"Many of [the deviations being discussed] go in the way of making the system weaker," he told POLITICO in a recent interview. "So you're ending up with a banking system that is less resilient. And when shocks occur, there's less capacity to absorb those shocks and to continue lending."

Such moves would also make the European banking system more dependent on governments and central banks for support at a time when they may not have the firepower to weather a crisis, cautioned the Australian, whose panel sets worldwide standards for bank capital and is a global forum for central bankers and supervisors.

"I don't think governments have the capacity to step in so much. Monetary policy is tightening. So, in this environment, you want your banking sector to be as resilient as possible," he added.

His comments come as the EU debates how to bring in the final Basel III reforms across the bloc. Key questions include whether to create temporary carve-outs for low-risk mortgages and loans to companies without a credit rating to limit an otherwise sizeable capital blow for lenders.

EU capitals and lawmakers are still debating if those transitional regimes should stay in place or even be made permanent fixtures of the EU’s regime.

A number of other revisions are also on the table in both EU capitals and the European Parliament — for instance, lowering the capital charges for securitizations or long-term shareholdings foreseen under the international agreement.

The banking industry, backed by countries like France and Denmark, has been lobbying for extra flexibility for EU banks — warning that a large capital hike could dent the economy. A compromise deal that includes the transitional regimes has gained broad support among EU capitals.

Meanwhile, in Parliament, the lawmaker leading work on the legislation is taking a stricter approach and wants to bring the reforms in faithfully. But he faces pushback from other MEPs — with the split seemingly more along national lines than between political groups.

Esho, who took the helm of the Basel Committee in February, said he had not heard "any good reasons" to make changes to the international agreement. He would be "concerned" if the transitional regimes become permanent as they could be “quite material” deviations, he added.

A central flashpoint is the output floor, which refers to the limits on banks’ use of internal models to lower their capital charges. Basel III seeks to standardize how banks measure risks on their balance sheets. Banks are pushing for some carve-outs, but too many exceptions will creates a slippery slope, he warned.

"It becomes like death by 1,000 cuts," he said. "You start nipping away at it, and then all of a sudden, you start making all these other changes, and the whole thing becomes ineffective."

As Esho sees it, the EU’s efforts to limit the hit from the output floor won’t be copied by other jurisdictions, leaving the bloc as an outlier.

“The jurisdictions that deviate, they'll be the ones to stand out,” he said.

Esho also questioned the logic of considering the transitional regimes to be “European specificities” that take account of the unique characteristics of the EU market. Many small businesses worldwide don't have credit ratings, he pointed out.

These firms are "an important part of employment in economies," he said. "But they're also relatively risky. So, for banks lending to small- and medium-sized enterprises, they need to be well-capitalized. And that applies everywhere. Most SMEs are not rated. I don't think it's a European-specific issue."
Climate charges

The Basel Committee is also taking a cautious approach on how to incorporate climate change into its framework.

Some EU lawmakers have suggested hitting banks with one-for-one capital charges for any new lending for fossil fuel exploration or extraction in amendments to the Basel legislation. (That highest-possible capital requirement is on the table at the Basel Committee for risky crypto holdings.)

But Esho indicated there won't be any imminent steps without more certainty on how global warming will translate into losses on banks’ books. Otherwise, there's a risk of "diverting capital in the wrong direction," he said.

“If you're going to come up with a capital regulation, you need a degree of certainty as to how this risk would materialize in terms of losses for a financial institution, which would then drive capital charges,” he said. “That’s still very much a work in progress for us.”

Instead, he pointed to supervision and stress-testing — where the committee has already made recommendations — as one way to get a clearer picture of how climate change may lead to losses on banks' books.

Yet Esho acknowledged the committee can't hold off for years as the effects of climate change become more visible, notably with a summer of droughts and record temperatures in Europe.

"We don't have years and years to sit on this and wait for a perfect estimate," he admitted. "But at the same time, you want to be reasonably confident that what you're putting in place is moving in the right direction."