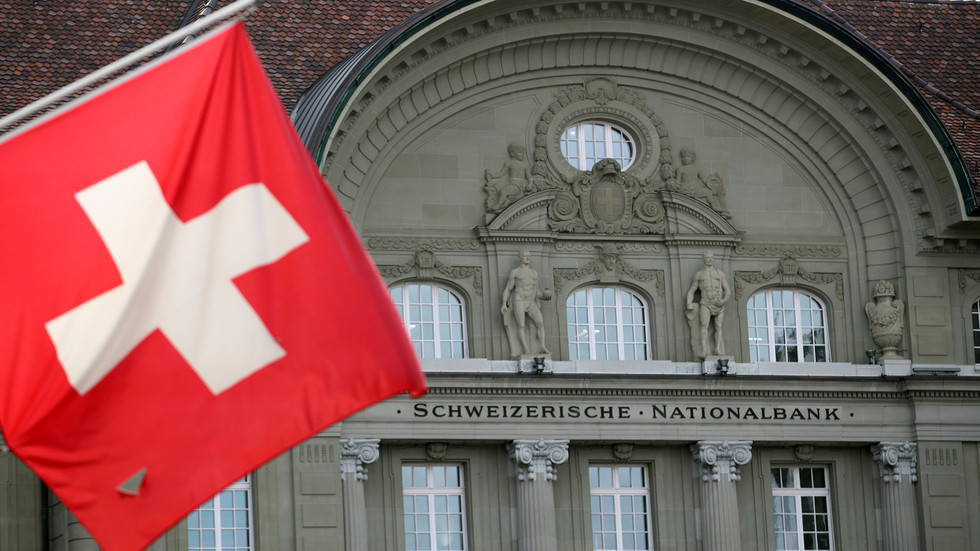 EU has 'whitewashed' Switzerland, one of the 'world's most harmful tax havens' - Oxfam

The European Union has removed seven countries from its list of tax havens, the bloc’s finance ministers announced on Thursday. They include Switzerland, United Arab Emirates and five other countries.
Brussels set up a blacklist and a gray list of tax havens in December 2017, following revelations of widespread avoidance schemes used by corporations and wealthy individuals to lower their tax bills. Blacklisted countries face reputational damage and stricter controls on transactions with the EU.

The largest financial center on the blacklist, the United Arab Emirates (UAE), was removed after it adopted new rules on offshore structures in September.

The Gulf state charges no corporate taxes, making it a potential target for firms seeking to avoid paying tax in the countries where they actually operate.

The EU does not automatically add countries that don’t charge tax - which can be a sign of being a tax haven - to its blacklist, but it requested the UAE introduce rules that would allow only companies with a real economic activity there to be incorporated in order to reduce the risks of tax dodging.

The Marshall Islands has also been removed from the blacklist, which still includes nine extra-EU jurisdictions - mostly Pacific islands with few financial relations with the EU.

Switzerland, one of the EU's close trading partners, had been on the gray list. According to the EU, the nation has "delivered on its commitments" to prevent it from being a tax haven and is now off the list.

Albania, Costa Rica, the Indian Ocean island of Mauritius and Serbia have also been removed from the gray list, with around 30 jurisdictions remaining on it.

Countries on the gray list risk being moved to the blacklist if they fail to deliver on their commitments.

“The EU has whitewashed two of the world’s most harmful tax havens,” said Chiara Putaturo of Oxfam, referring to the delisting of Switzerland and Mauritius.

“Despite recent reforms, both countries will continue to offer sweet treats to tax-dodging companies,” she said, as cited by Reuters.
#Costa Rica