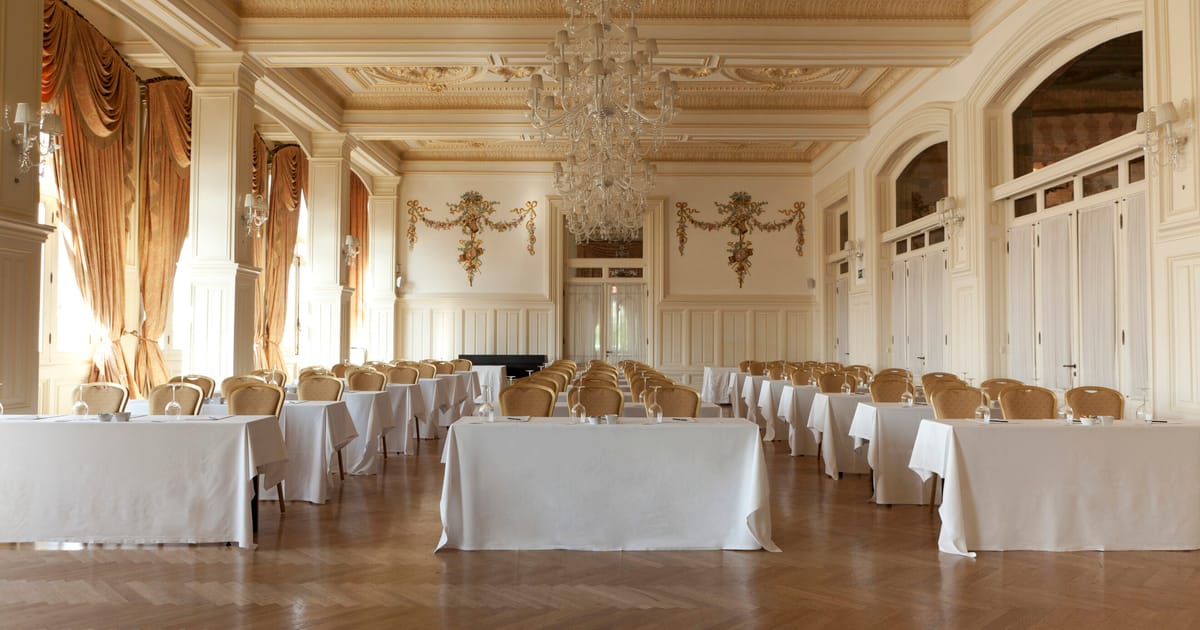 Avatars dancing to house music on a tropical island doesn’t draw a crowd.
Only five people showed up Tuesday evening to a party hosted by the European Commission’s foreign aid department in the metaverse to get young people excited about the EU.

Devex correspondent Vince Chadwick tweeted that he was eventually the only party guest left, after "initial bemused chats with the roughly five other humans who showed up."

Apparently only a few of the 44 people who liked the official trailer were intrigued enough by the avatars dancing to house music on a tropical island to actually join the party.

The Commission's foreign aid department has spent a total of €387,000 to develop a metaverse platform to promote its Global Gateway initiative, Devex reported. Under this umbrella the Commission aims to fork out €300 billion by 2027 to build new infrastructure in developing countries.

A spokesperson for the Commission told Devex that the promotional post’s purpose was to "increase awareness of what the EU does on the world stage" among 18-to-35 year olds found "primarily on TikTok and Instagram" who are "neutral about the EU" and "not typically exposed to such information."