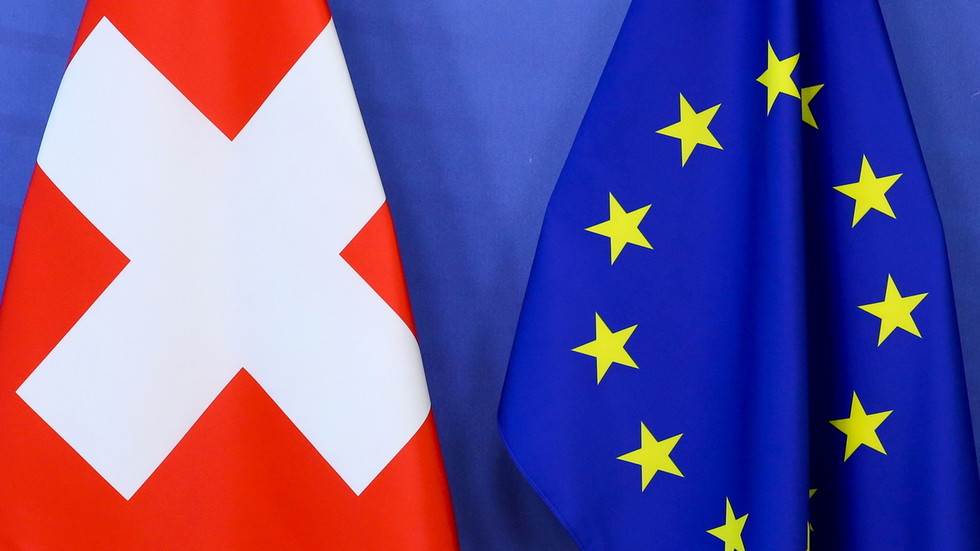 EU warns relationship with Swiss is on the brink

In an interview with the German news outlet, Sefcovic, who oversees EU-Swiss matters, warned that it was only a matter of time before bilateral agreements currently in force would expire.

Back in May, negotiations with Switzerland collapsed when the Swiss government sought to open “a new chapter” with the EU, scrapping a 2018 draft treaty that had been the subject of ongoing talks.

“We urgently need to know from Switzerland whether it seriously wants to negotiate with us,” Sefcovic said, adding “We have to know what we want to talk about when, so that it is clear that the discussion will not last 20 or 30 years.”

Swiss officials have previously claimed that their government and the EU are divided over rules on free movement, EU citizens being able to access benefits in Switzerland, and state aid, stalling the agreement Brussels was seeking.

Despite these differences, Switzerland has nonetheless expressed its continued interest in remaining linked to the EU, recently asking the country’s parliament to unblock 1.3 billion Swiss francs ($1.05 billion) in “cohesion payments” to European Union members. The payments were initially paused in 2019 amid a row over stock market rules.

Relations between the EU and Switzerland are held together by more than 100 bilateral agreements dating back to 1972. Failure to move forward with negotiations could put Switzerland’s place in the EU common market at risk and impact its ability to secure goods and services from member states.