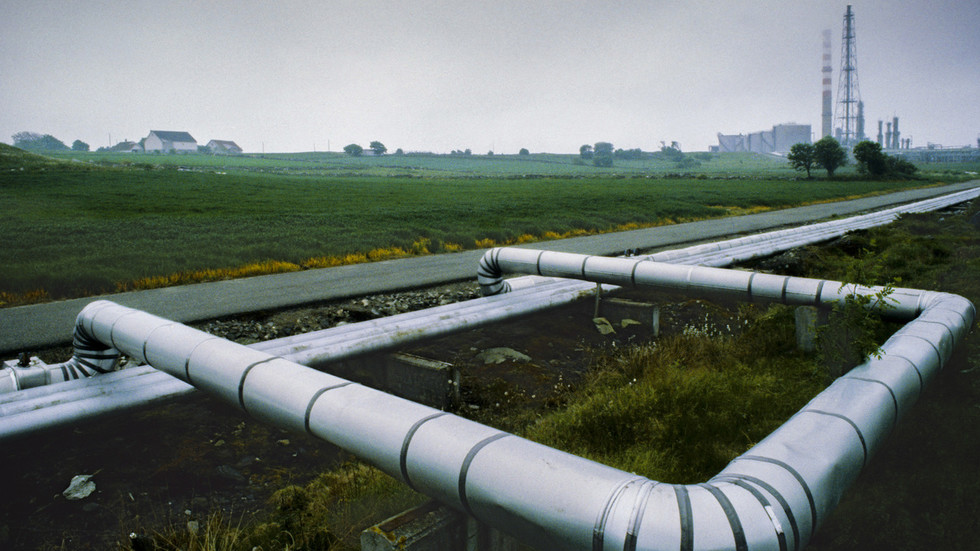 “German Chancellor Olaf Scholz ordered to stop the certification of the Nord Stream 2 gas pipeline. Well, welcome to the new world, in which Europeans will soon pay €2,000 per thousand cubic meters of gas!” Medvedev wrote in a half-ironic Twitter post.

Earlier on Tuesday, Chancellor Scholz said that the German government was stopping the months-long certification process of the Russia-backed Nord Stream 2 pipeline project in light of the current standoff between Russia and Ukraine over the Donbass regions.

Late on Monday, Russia officially recognized the Donetsk and Lugansk People's Republics of the breakaway region, sparking criticism from Western countries and claims that Russia is attempting to unlawfully invade Ukraine.

Chancellor Scholz said he had asked the German economy ministry to make sure the pipeline’s certification could not take place at the moment.

“That sounds technical, but it is the necessary administrative step so there can be no certification of the pipeline and without this certification, Nord Stream 2 cannot begin operating,” the Chancellor stated.

The 12-billion-dollar pipeline, which is majority-owned by Russia’s state energy giant Gazprom is capable of transporting 55 billion cubic meters of natural gas annually from Russia to Germany. The pipeline could have been the answer to Europe’s current energy crisis and help refill the continent’s gas storage facilities, which had less than 5% of gas left in them last week.

However, while having been completed in August last year, the pipeline has since hit the wall of European bureaucracy, and has not delivered a single cubic meter yet pending certification. The US and Ukraine, as well as several other Eastern European states, have been voicing protests against the pipeline’s launch, arguing that it would allow Moscow to exert political leverage over Europe. Up until now, Germany had repeatedly insisted on following through with the project.