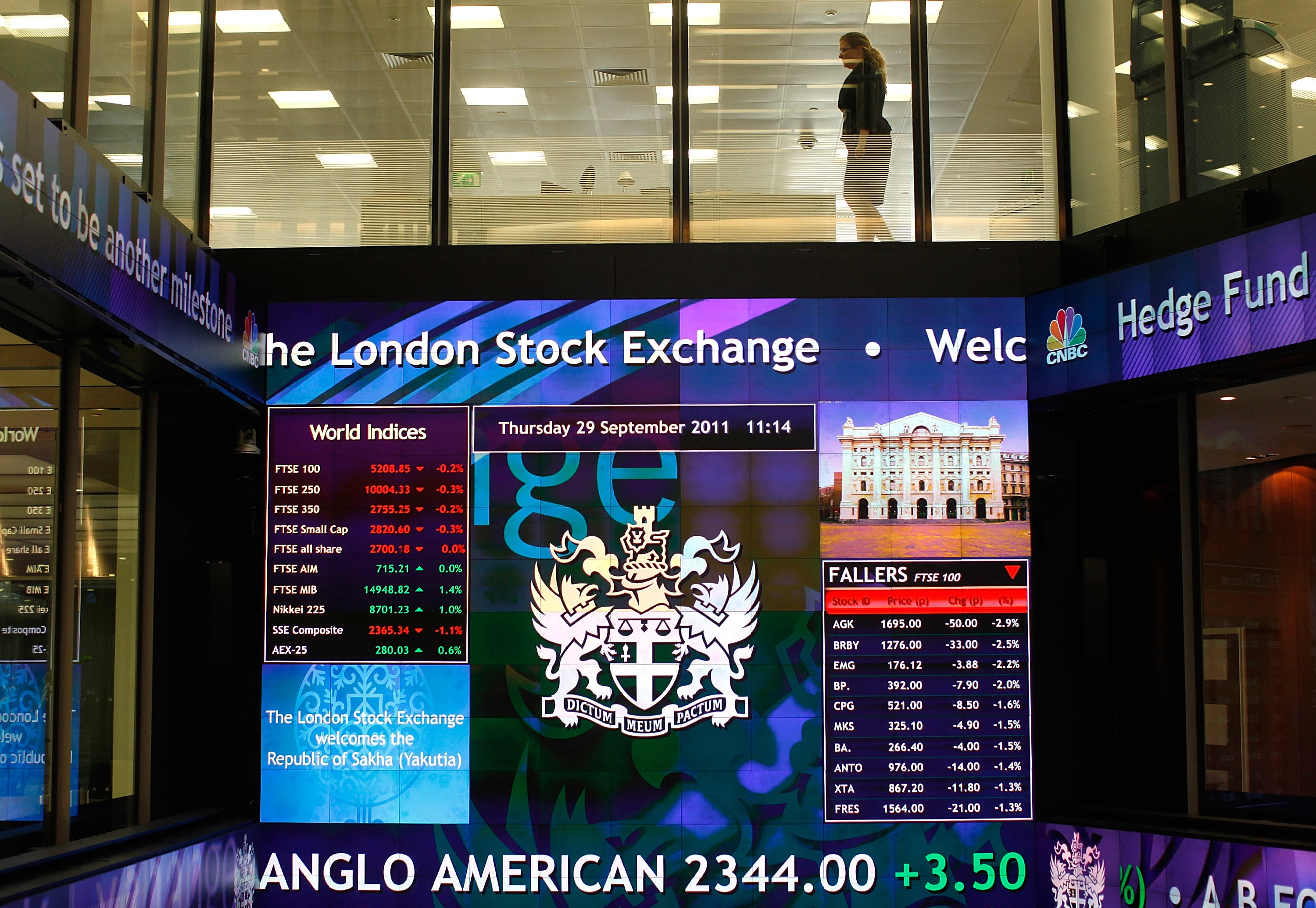 European markets fell Tuesday as hopes dimmed for a positive result in high-level trade talks between the U.S. and China.

The pan-European Stoxx 600 provisionally fell 0.97% by the close with construction, retail and travel stocks plunging more than 1.7% as all sectors and major bourses traded in the red.

Hopes for significant progress took a hit on Monday after the U.S. Commerce Department blacklisted 28 Chinese companies over alleged involvement in the abuse of ethnic Uighurs in China’s Xinjiang province.

Tensions between Washington and Beijing were further strained by controversy over a tweet from the general manager of the Houston Rockets in support of pro-democracy protests in Hong Kong, which was rebuked by the National Basketball Association following a furious backlash from mainland China.

Chinese state media and Tencent have suspended the broadcast of NBA preseason games in China, while Alibaba shopping sites appear to have de-listed Houston Rockets merchandise in China.

U.S. stocks opened lower Tuesday which forced another leg down in Europe.

In currency markets, the pound fell sharply against the dollar Tuesday morning after several British media outlets reported that Brexit talks between the U.K. and European Union were close to breaking down. Sterling was trading down at around $1.2215 in afternoon trade.

Hong Kong’s stock exchange on Tuesday abandoned its $39 billion bid for the London Stock Exchange Group (LSE) after failing to win over the LSE board. LSE shares were down nearly 6%.

Data released before the bell on Tuesday showed a surprise increase in German industrial output for August, suggesting Europe’s largest economy may avert a recession. Output rose by 0.3% on the month against expectations of a 0.1% fall.

In terms of individual stocks, Electrocomponents was among the top performers in the Stoxx 600, climbing almost 2% after posting a strong trading update.

Germany’s Qiagen was down nearly 21% by the afternoon, slightly coming off its lowest point in three years after third-quarter sales missed expectations and the company announced that its CEO Peer Schatz will step down.
#Alibaba