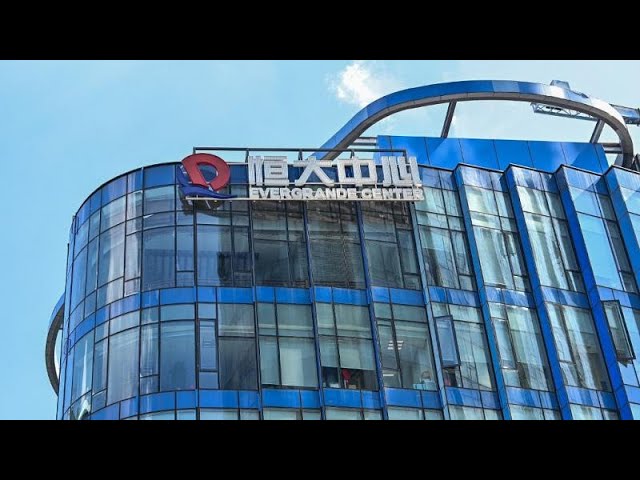 Evergrande to pay interest on small part of €250 billion debts

Traders are anxiously waiting to see if Beijing will rescue the private group if Evergrande and lenders can’t agree on how to handle its debts.

China's real estate giant Evergrande has announced that it will pay interest on a small part of its debts but has not reassured financial markets, as global investors nervously watch the Chinese property developer struggle to avoid defaulting on massive debts worth over €250 billion.

China Evergrande Group owes over €250 billion, and with interest payments of more than €110 million due this month alone.

Traders are anxiously waiting to see if Beijing will rescue the private group if Evergrande and lenders can’t agree on how to handle its debts.

But any official resolution is expected to involve losses for banks and bondholders.

In a statement to the Shenzhen Stock Exchange, the group said that one of its subsidiaries, Hengda Real Estate, had negotiated an interest repayment plan on a bond due in 2025.

Additionally, Bloomberg reported that Evergrande would repay €30.5 million of debt due on Thursday on this 5.8% bond.

"Holders who purchased bonds before Wednesday's date are entitled to interest payments," the statement said.

Watch the full video report in the player above.